Several hundred customers, some of whom had waited in line that snaked around the building in stifling heat for more than an hour, were thrilled to see the highly sought-after grocery store finally arrive in town. When the doors sprang open at the stroke of 8 a.m., beaming shoppers were boisterously applauded by staff as they entered the store.

“I’m really excited. It’s great,” said Carl DePrado, a Cortlandt resident, one of many Trader Joe’s supporters who had been making trips to the Danbury or Hartsdale stores for years. “I’m really happy to have it. They have a lot of variety and not having to make the trip, it’s going to save me like a couple of hours of gas a couple times a month.”

Management at the roughly 12,000-square-foot store also seemed equally pumped about the opening. It is the 33rd location in New York State for Trader Joe’s, which has its company headquarters in Monrovia, Calif.

“We’re very excited to be in Yorktown,” said store captain, Charles Renken, which is equivalent to a general manager. “We have a wonderful store; we have a great crew ready to serve our customers and I really think that everyone’s going to enjoy the products that we sell.”

Supervisor Matt Slater said bringing Trader Joe’s to the space at 3240 Crompond Rd. to complement Lowe’s, Starbuck’s and other shops at the shopping center was a significant accomplishment for the town.

Yorktown will reap tangible benefits that many other communities in the northern part of the county had sought for years by bringing in the popular grocery chain. Hundreds of jobs have been created, not just during construction but now that the store has opened, Slater said.

“It was a town effort, and what it really does though, I think, it really shows what we’re capable of doing,” Slater said. “We’re able to attract a national brand here to northern Westchester.”

It is also likely to bring people to Yorktown who would otherwise not have visited, and perhaps some of those shoppers will see what else the town has to offer and support other types of businesses, he said.

Meanwhile, the atmosphere inside the store was electric during Trader Joe’s opening hour, much more so than you might find on a Thursday morning. Cortlandt Manor resident Corryn Fisco said the area needed the type of grocery store that Trader Joe’s offers.

“It’s such a beautiful store,” Fisco said. “It offers a lot of healthy options for vegans and vegetarians, so I’m thrilled.”

Jessica Soto of Yorktown listed the reasons why she had made the trip to the Trader Joe’s in Danbury before Thursday, and why she’ll be a regular at the new store.

“It’s affordable, the quality, they have different things, which I love to try,” Soto said. “They have seasonal things, which is amazing.”

For Bob Rosenberg of Breslin Realty, the company that operates the shopping center, having an anchor such as Trader Joe’s is a boon to the company. Trader Joe’s was attracted to the location, which is right off the Route 202 exit of the Taconic Parkway.

“They are sought after, and we are lucky we were able to convince them, and it didn’t take much convincing,” Rosenberg said. “They love the site, they loved the town, and I think they’re going to do very well.”

Town officials plan to monitor the traffic on that portion of Route 202, which often gets congested, particularly during peak hours. Slater said the town also learned from the experience when Popeyes fried chicken opened just down the road, which caused backups onto Route 202 for several months.

However, there was a different set of circumstances related to Popeyes, with many customers using the drive-through while there was still heightened concern over COVID-19, he said.

There were multiple meetings with Breslin Realty and their consultants and town staff to make the traffic flow effectively into and out of the center, Slater said. Trader Joe’s and Breslin are paying off-duty Yorktown police officers to help direct traffic, if needed, along with hiring its private security staff for inside the parking lot.

An employee parking area was carved out of the lot and another 50-plus spaces were freed up when areas of outdoor storage were removed from the site.

“I genuinely don’t believe there’s anything more we could have done in a proactive manner, but I think it’s important for our residents to know that we hear them and we weren’t going to let what happened happen again,” Slater said. “So we will work with them and they’ve been very accommodating and very willing.”

Planned Group Home in Cortlandt Raises the Ire of Neighbors

Dry Cleaner to Press Cort Dems for Board Nod 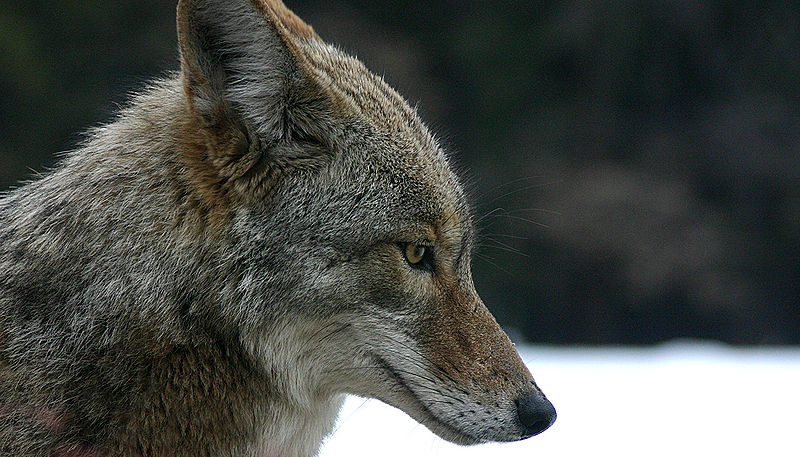