Frazer served as a co-chair of the county’s Police Reform and Reimaging Committee. The task force was comprised of county and local law enforcement professionals, clergy representatives, criminal justice and police reform advocates, human rights professionals, and public servants to develop a blueprint for new policing strategies and to highlight policies currently in place by the Westchester County Department of Public Safety (WCDPS).

The Westchester County Police Board, which was founded by an Act of the Board of Legislators in 1979, is charged with working with the Commissioner/Sheriff of the County’s Department of Public Safety on monthly activity reports and referral of any departmental issues.

“Leroy has a long and distinguished career as a dedicated public servant. From his time as a prosecutor to his efforts as an advocate, Leroy has shown his expansive knowledge of public safety functions and how to best use those tools to serve and protect all residents,” Latimer said. “This new role, and its new challenges, will best utilize those skills and knowledge.”

Frazer served for 38 years as a prosecutor in Manhattan and Brooklyn. His first 30 years as a prosecutor were under the tutelage of the late Honorable Robert M. Morgenthau. He next served as an executive for the Honorable Cyrus R. Vance before completing his career as Chief of Staff at the Brooklyn District attorney’s Office. During this time, Frazer worked to combat 9/11 fund related fraud and other financial crimes, supervised the community, and later immigrant affairs, bureaus and also assisted in the conception and implementation of ground-breaking reform initiatives, such as the Brooklyn District Attorney’s benchmark Conviction Review Unit.

“It is an honor and a privilege to accept this appointment and to work with the fine men and women of the Westchester County Department of Public Safety,” Frazer stated. “I thank County Executive Latimer for his trust in me and I am eager to get to work with Acting Commissioner Raynor on how to best provide the most important service any government offers.” 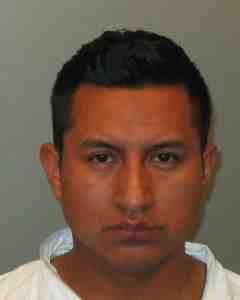 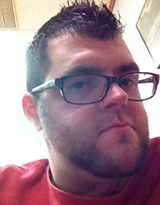