During a press conference in White Plains last Friday, Thomas Gleason was sworn in as the department’s newest commissioner filling the vacancy created by George Longworth, who retired in January to return to his Dobbs Ferry law practice. Martin McGlynn has served as acting public safety commissioner.

Gleason, who was sworn in by Judge Kathy Davidson, thanked his family for their support and Latimer for instilling him with his faith and confidence to lead the department. Gleason was chosen after nearly two-dozen applicants were interviewed this year, according to Deputy County Executive Ken Jenkins.

“As a member of this great department for more than 35 years, I think my appointment sends a message to all the men and women in the department, from whether it’s the newest rookie or the most senior veteran officer on the job, that one day they can aspire to lead this great department,” Gleason said. “I have a deep sense of pride and affection for this department and I want to do all that I can do to make it an even better place before I retire and pass the reigns on to the next commissioner.”

Gleason joined the department in 1983 as a patrol officer and quickly rose through the ranks of detective, sergeant and lieutenant after just 10 years on the job. Gleason has worked and supervised in every division within the department, including special investigations, narcotics, welfare fraud, and field services. The Yonkers native was promoted to captain in 2007 and inspector in 2013.

Former Mount Vernon police commissioner Terrance Raynor was chosen to serve as the new deputy commissioner of public safety. Latimer said he was impressed with Raynor’s leadership in Mount Vernon and looks forward to what he’ll provide the county.

Raynor joined the Mount Vernon Police Department in 1984 and spent time in patrol, the uniformed task force and the motorcycle unit before rising through the ranks. Raynor was made chief of police in 2003 and served in that role for three years until he became the chief criminal investigator for the county District Attorney’s Office. In 2013, Raynor returned to Mount Vernon to serve as police commissioner.

“I look forward to continuing to enhance the professionalism of the police department and working towards making Westchester County the finest county in the country,” Raynor said. 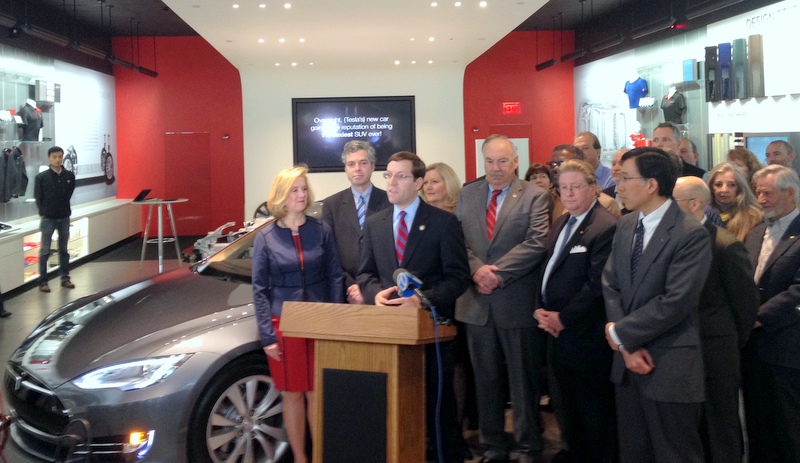