A 16-year-old Archbishop Stepinac High School student died Aug. 4, a day after a hit-and-run incident while riding an electric scooter by a Yonkers municipal worker who allegedly was driving while intoxicated.

Hackett was found on the ground with severe head injuries and was taken to a hospital in critical condition, according to Yonkers police. He died the next day.

Using surveillance footage, detectives identified the driver who fled the scene as Stephen Dolan, 46, a resident of Yonkers and a city Department of Public Works employee, and impounded his 2004 Chevrolet Express van.

According to reports, police said they believe Dolan had been drinking alcohol before the collision and was “under the influence of intoxicants.” He was arrested and charged with leaving the scene of a motor vehicle accident that resulted in death, a felony. Dolan was in Yonkers City Court Friday, the same day a prayer service for Hackett was held at Stepinac, an all-boys Catholic school in White Plains.

“Today, the City of Yonkers mourns the loss of a life that was cut short far too soon — a sixteen-year-old resident, Christopher Hackett,” Yonkers Mayor Mike Spano stated on Facebook. “My prayers are with his family, friends as well as his Archbishop Stepinac High School family during this very difficult time.  With concern to the driver, a city employee, the Police Department is conducting a full and fair investigation so that the District Attorney can hold him fully accountable under the law.”

“Mr. Russo, CJ’s counselor, said it best today: “CJ’s a great kid with an awesome heart. Always went out of his way for others.” We know that many of his classmates are struggling in their grief as they share the same sentiments as Mr. Russo in reflecting upon the impact of CJ’s life.,” Stepinac officials stated.

Stepinac also set up a donation link for Hackett’s family. The link is: https://bngn.blackbaud.school/?id=c05z30jfrfv#/home/ 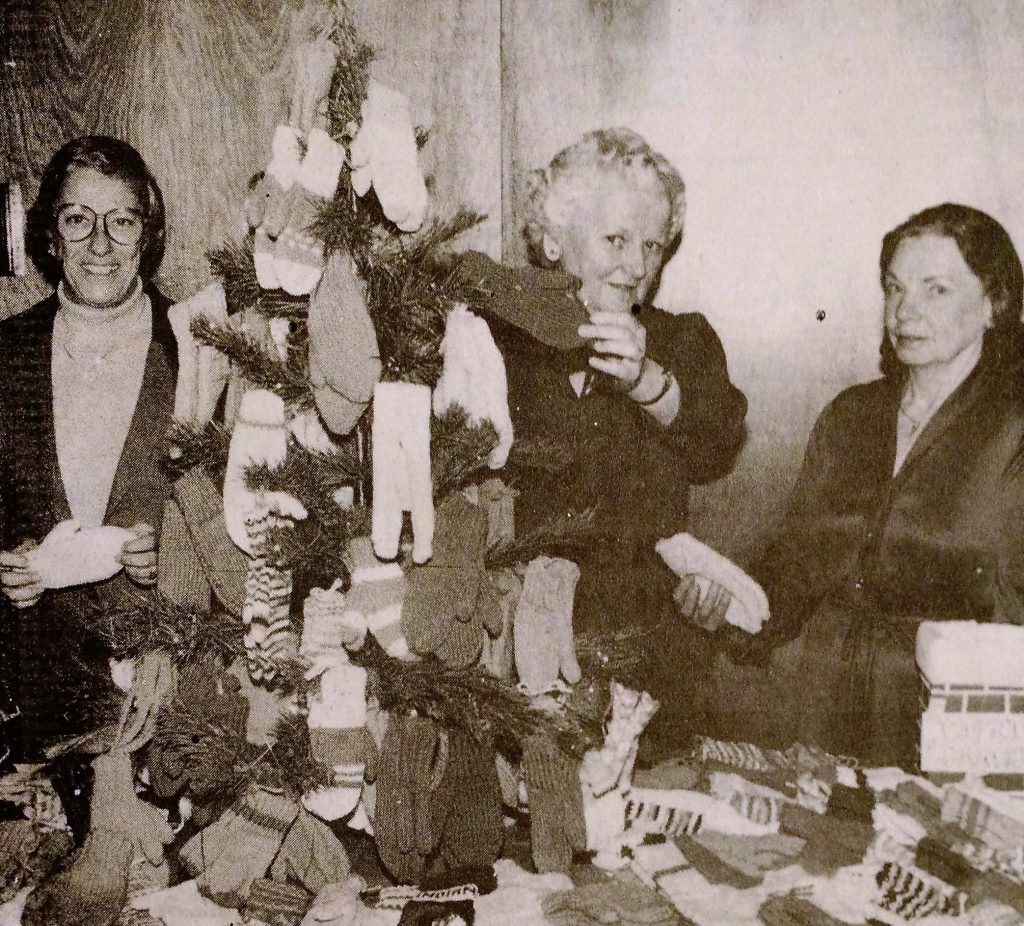