Former Kent Supervisor Maureen Fleming ended her eight-year run last year when she was term-limited, but she’s itching to return to public service as a member of the Putnam County Legislature.

To achieve her goal, Fleming, a Democrat, will have to best Republican Greg Ellner on Nov. 8 in a race to capture the District 5 seat being vacated by Legislator Carl Albano.

“I am running for the Putnam County Legislature in District 5 because the people of this county deserve better. They deserve someone who will listen to their concerns and look out for their interests,” Fleming said. “I believe in public service.”

With only one Democrat currently on the nine-member Legislature and Putnam having more registered Republican voters, Fleming conceded she may be facing “a bit of an uphill battle.”

“I won election and reelection (3 times) as Supervisor in the Town of Kent because I think people realize that what separates the Democratic Party and Republican Party on a national level have nothing to do with local elections,” she said. “I have had people in their 80″s say I was the first Democrat they ever voted for, and they were sorry to see me leave office as Supervisor, which I did due to term limits. As a matter of fact, in my four runs for the position of Town Supervisor in Kent, I was endorsed by the Conservative Party in three of those races. The only time I wasn’t endorsed by the Conservatives was when I ran for re-election the first time and the Conservative party fielded a candidate from their own ranks.”

“When I was endorsed by the Conservatives, it was not by their board, but by members of the party at their Caucus. I am very proud of that!” she continued. “Currently the lack of real bipartisanship on the Legislature shuts down discussions and has led to rancor and a lack of civility. We need people on the Legislature who are more interested in serving the people rather than a political party. For eight years as Town Supervisor in Kent, I worked with four board members who were members of a different party, and we got things done. I want to do the same in the Legislature.”

Fleming said her main priority if elected would be to “put a lid on the out-of-control spending in this county and to fix the budget.”

“I am a fiscal conservative. We can no longer raise taxes on our residents by 2% every year and celebrate that we are staying under the tax cap,” she said. “We have had a budget surplus in the county for the last three years and it hasn’t stopped the Legislature from raising our taxes every single year! We need to cut the fat from our budget so we can responsibly fund areas that benefit the public rather than the pet projects of politicians. We cannot continue to defund the Sheriff’s Department while throwing money into the Putnam County Golf Course and Tilly Foster Farm.”

“In my eight years as Supervisor of the Town of Kent, I put forth eight budgets with no town tax increase!” Fleming said. “Under my leadership, we did more with less – we built an all-abilities playground, improved Town infrastructure and programs, bought new equipment to replace some of the deteriorating equipment we inherited. We instituted improvements in our website and made Town offices more accessible to the public, implementing online programs and paying online for programs, permits, and even taxes!”

Fleming said she would also strive to bring more transparency to the way the Legislature operates.

“I believe that we need to open the legislative process and make it more transparent, something we did in Kent under my leadership. In Kent, we combined work sessions and meetings and allowed public comment throughout,” Fleming said. “We responded to the public and let people speak on any topic that they wished. We televised all our meetings. This is not how our Legislature operates. Public participation is vital to our democracy and we need to invite our residents to be part of our process and to respect their opinions and actually consider them. We need to answer to the public, not our own personal agendas.”

Ellner, a resident of Carmel, is a businessperson specializing in water and wastewater disinfection. He has never held elected office. 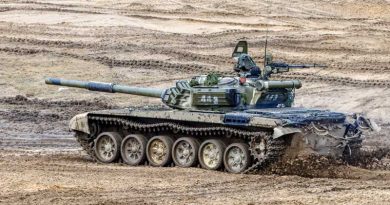 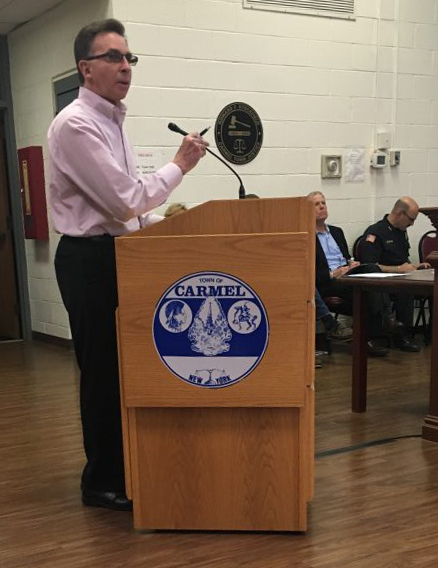