Fleming, who first ran for public office in 2013, ran on the Democrat/Conservative, LBT/SAM ticket and Kreps ran as a Republican/Independent. Fleming, who considers herself a fiscal conservative, ran promising to keep taxes down while improving the town’s infrastructure. 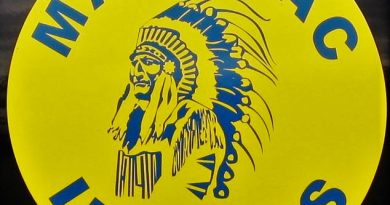