Skip to content
Health The Northern Westchester Examiner
January 11, 2021February 24, 2022 Anna Young Croton-on-Hudson
We are part of The Trust Project

An emergency mask law that was approved by Croton-on-Hudson officials last year could undergo some changes with the village required to mirror stipulations enforced by the state.

Proposed amendments to the measure would include requiring individuals playing sports, participating in fitness classes or recreational activities to wear a mask. Police officers, fire fighters, ambulance personnel and other first responders engaged in public safety situations would fall under the same mandate.

Both are currently exempt from the law.

Furthermore, those found violating the law would be subject to a maximum fine of $1,000 for each infraction.

Currently, the Croton-on-Hudson Police Department is responsible for enforcing the law, with violators subject to an up to $100 penalty for the first violation, and an up to $250 fine for any subsequent violations occurring within a one-year period.

The change comes after state health officials reviewed Croton’s law and determined that it needs to replicate the executive order Gov. Andrew Cuomo issued last year imploring folks to wear face masks or coverings. The village doesn’t technically need to have an independent law with Cuomo’s order in place, but if it does, enforcement measures shouldn’t differ from the state, officials said.

Mayor Brian Pugh said it benefits the village to have its own law with specific regulations and fines authorized.

“I think there is value in making it clear that this is something the village is going to enforce,” Pugh said at the Village Board’s Jan. 4 meeting. “The village police force is tasked with enforcing this and I think its transparency we should have in our code even if it’s not absolutely necessary.”

The board approved the emergency mask measure on Nov. 16 as COVID-19 cases were starting to gradually rise in Westchester County. At that time, there were only 24 active coronavirus case within the village, but that number has since climbed to 97. As of Monday, Westchester County has 11,146 active cases, a number that closely resembles what was reported last spring during the height of the pandemic.

The law requires face masks or coverings be worn on public, private and commercial properties when unable to maintain a six-foot distance from another person who is not a member of the same household. Residential property is exempt from the law.

Other exemptions to the law are children under the age of two or anyone who is unable to medically tolerate a face covering and drivers traveling alone or exclusively with members of their households in a car.

While some board members were irked about the fine increasing to $1,000, King assured that Village Justice Court has the discretion to determine an appropriate fine for each offense, but it would likely not reach the maximum.

“Knowing our village justices, especially if it’s a first offense, there’s no way they’re going to issue a fine like this,” King said. “Probably even $250, they probably wouldn’t have even gone that far.”

A public hearing will be held at the boards Jan. 19 zoom meeting prior to a vote on the proposed changes. 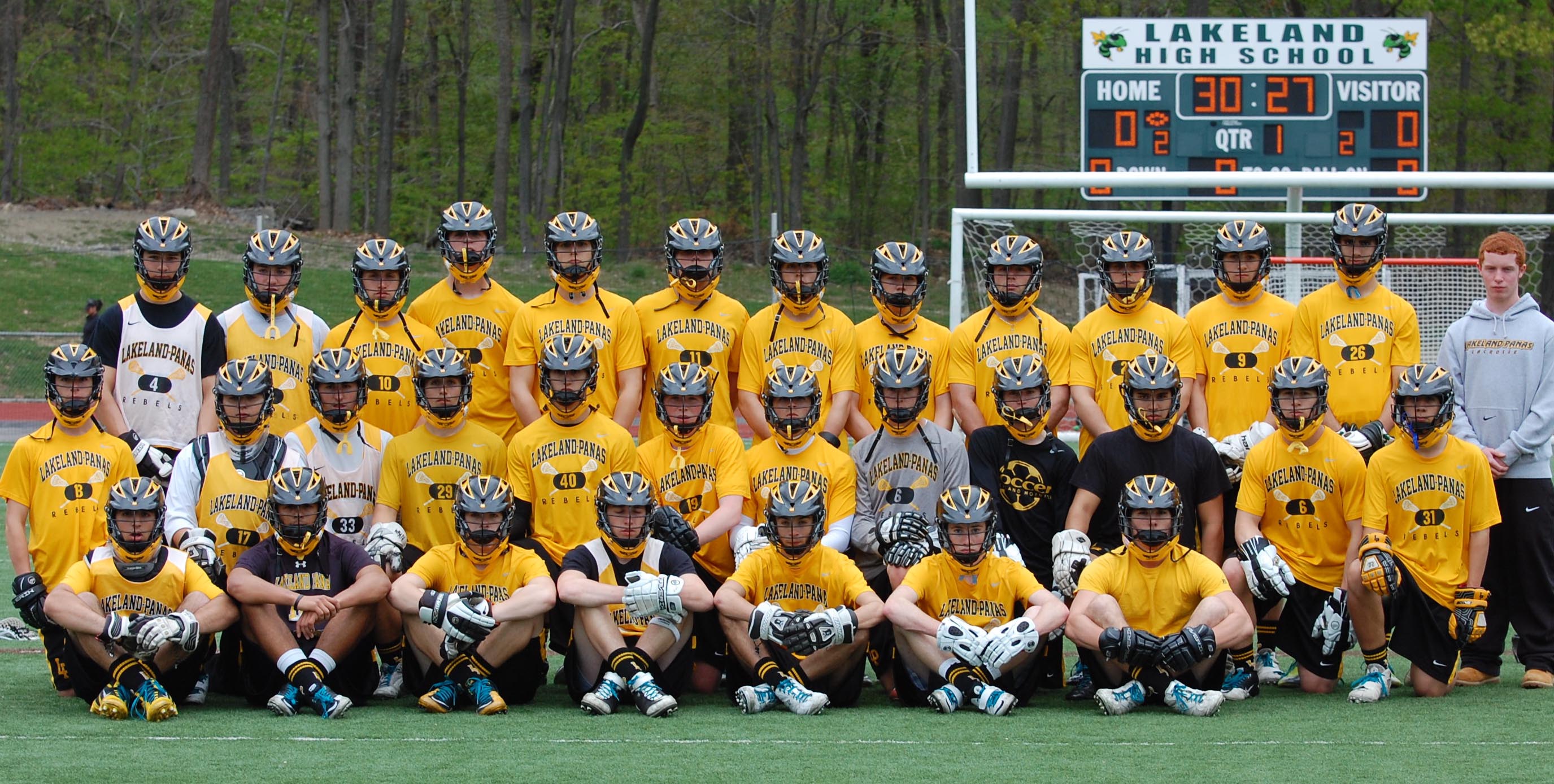 Rival Lax Teams Come Together to Stick it to Cancer