Assemblyman Tom Abinanti (D-Pleasantville) is seeking a seventh two-year term in the 92nd Assembly District, a position he has maintained since winning the seat in 2010.

But Abinanti will have to first beat County Legislator MaryJane Shimsky (D-Dobbs Ferry), who is challenging the veteran public servant in the June 28 primary.

Currently serving her sixth and final term on the Westchester County Board of Legislators, Shimsky said she has the experience and enthusiasm to make the move to Albany.

Having snagged endorsements from the Westchester County Democratic Committee and ​​New York Working Families Party over Abinanti, Shimsky said district voters are ready for a change in their elected representative.

“My opponent has done some good things, but he’s been in elected office 35 of the last 40 years, and sometimes you don’t hear people anymore,” Shimsky said. “I’m a firm believer in field trips and calling all stakeholders to the table.”

On the campaign trail thus far, Shimsky has criticized Abinanti’s opposition to extending the eviction moratorium and failure to help Westchester obtain state resources to mitigate flooding over the past decade, saying he has “sat on the sidelines.”

Abinanti has countered that while he voted for the eviction moratorium twice, extending it a third time was unnecessary and damaging to the local community.

“The third moratorium, which I voted against, resulted in a lot of hardships for small one-, two- and three-family mom and pop landlords who rely on this money and were unable to force their tenants to pay,” Abinanti said.

Abinanti added that he was the county legislator who drafted Westchester’s Master Plan to address flooding issues, which was approved in his last days in office in 2010 prior to leaving for the Assembly. Former county executive Rob Astorino opted for the Reconnaissance Plan after he left, which is now outdated.

Endorsed by the Mount Pleasant Democratic Committee, Abinanti said he has the seniority, strong record and energy to continue serving his constituents.

“I have the courage to stand up and do what’s right against all odds, no matter who’s on the other side,” Abinanti said. “I have a record of accomplishment far exceeding that of my opponent’s.”

Key issues top of mind for Abinanti are the high cost of living, gun control, climate change, support for New York’s disabled community and abortion access. Currently, Abinanti chairs the Committee on People with Disabilities. He is also a member of the committees on Health, Judiciary, Codes and Environmental Conservation.

Currently, Shimsky is chair of the Committee on Public Works and Transportation and serves on the committees for Budget and Appropriations, Health, Law and Major Contracts, Legislation and Parks and Recreation. She has also served as two-term chair of the Infrastructure Committee and as chair of the Saw Mill Watershed Advisory Board since 2011.

Speaking on housing and the high cost of living, Shimsky underscored that much of the county needs significantly subsidized and affordable housing.

“We have to make sure we get more affordable housing units built and think about where housing for a broader array of income levels can be built where it would not be as expensive,” Shimsky said.

She added that Good Cause Eviction must be seriously considered by state legislators.

“We have no choice,” Shimsky said. “People can’t live on the street. We have to get our act together on these things.”

Abinanti said he and fellow state legislators have worked to control the high cost of living by eliminating taxes on gasoline, cutting taxes for the middle class, finding alternative resources for local governments to cut property taxes and allowing Westchester to increase its sales tax.

“We’ve got to decrease the cost of living for people at this very expensive time,” Abinanti said.

To combat flooding along the Saw Mill River and Bronx River, likely made worse by climate change, Shimsky said the county government will need support at the state and federal levels on a year-over-year basis.

“Given the degree to which the problem is going to become more pervasive and severe, county government can’t do it alone,” Shimsky said. “We are going to need help from the larger levels of government.”

Abinanti stressed that he, along with the Environment Committee, has set targets to tackle climate change that are superior to anywhere in the country and are in the process of passing laws to make them a reality.

“I am the sponsor of the entire package set forth by the environmentalists to combat climate change,” Abinanti said.

Additionally, Abinanti said he is working on legislation to set up a state Department of Water. In 2020, Abinanti received an endorsement from the New York League of Conservation Voters.

Both Shimsky and Abinanti support the $4.2 billion Environmental Bond Act, which will be on voters’ ballots in November.

Having that familiarity, she said, will better allow her to help communities get the resources they need to withstand the onslaught of future extreme weather events.

“The to-do list is a very long one,” Shimsky said. “If local governments are ready to move ahead on anything on that list [with Bond Act funds], I will be very happy to act as an advocate.”

Abinanti is optimistic the Bond Act will pass comfortably, and he is encouraging local governments to make sure the county’s plans for stormwater management take them into account.

“I’ve been urging Westchester County to get its plans together,” Abinanti said.

Regarding the Saw Mill Parkway work, Shimsky expressed a level of disappointment in the interaction between the DOT and local communities. Shimsky said during previous projects such as the reconstruction of the Ashford Avenue Bridge and Ravensdale Bridge, DOT sought input from residents and took it into account.

Abinanti said the DOT hopes to re-channel the water in Pleasantville so that the parkway and the neighboring homes do not flood.

“They set up a catch basin and assured us this will hold back the water,” Abinanti said, explaining that the next step in the process is the Elmsford area.

“I brought together DOT and DEC with Elmsford and Greenburgh officials, and they’re talking to each other about how to best deal with the flooding problem,” Abinanti said. “But all of this requires county supervision and county effort to engage in a plan directing toward improving the Saw Mill from top to bottom.”

While the state has committed to fully funding foundation aid, Shimsky said the 92nd Assembly District has an appreciable number of students who qualify for free and reduced lunch, as well as an increasing number of English language learners in Elmsford, Greenburgh and the Tarrytowns.

Abinanti said he’s working with other members of the Westchester delegation to ensure the educational needs of all students are met, including people with disabilities.

“We’ve brought back record amounts of money for our suburban schools, and we’re going to continue to work,” Abinanti said.

Abinanti stressed that Westchester is in a unique circumstance being seen as the wealthiest community in the state.

“We are seen as people who do not need state aid, which could not be further from the truth,” Abinanti said. “Special education, schools, textbooks and transportation are far more expensive in Westchester than anywhere else in the state.”

“We’ve got to change the formulas to account for the high cost of living in Westchester,” Abinanti added.

Addressing the ongoing pandemic, Shimsky said it’s crucial that the state ensures it has sufficient supplies on hand, including vaccines and boosters, anti-viral medicine, masks, tests and PPE in case hospitals get overwhelmed again.

“It’s going to be critical, especially with the federal government being out to lunch at this point,” Shimsky said. “We’re going to have to keep everything up. We may get less federal assistance, but we have to do it.”

Abinanti highlighted that he voted to continue pandemic aid, replenish funds for businesses badly affected by the pandemic and authorize and distribute vaccines.

Shimsky said she is known as someone who does her homework, works collaboratively and collegially and cares about her constituents.

“I don’t shrink away from contention, I know how to disagree agreeably, and I’ve been able to get a lot done,” Shimsky added. “I would love the opportunity to take my act up to Albany.

Abinanti underscored that he is running on his record and has demonstrated his ability to make the district a better place for people to live while in office.

“I’m making a difference on behalf of the people of the state of New York in our communities,” Abinanti said.

In 2020, Abinanti won by 2,000 votes in a surprisingly-competitive primary race against political newcomer Jennifer Williams before winning a sixth term in November without opposition.

The winner of the Democratic primary will take on Republican Carlo Valenti, a Hawthorne resident. 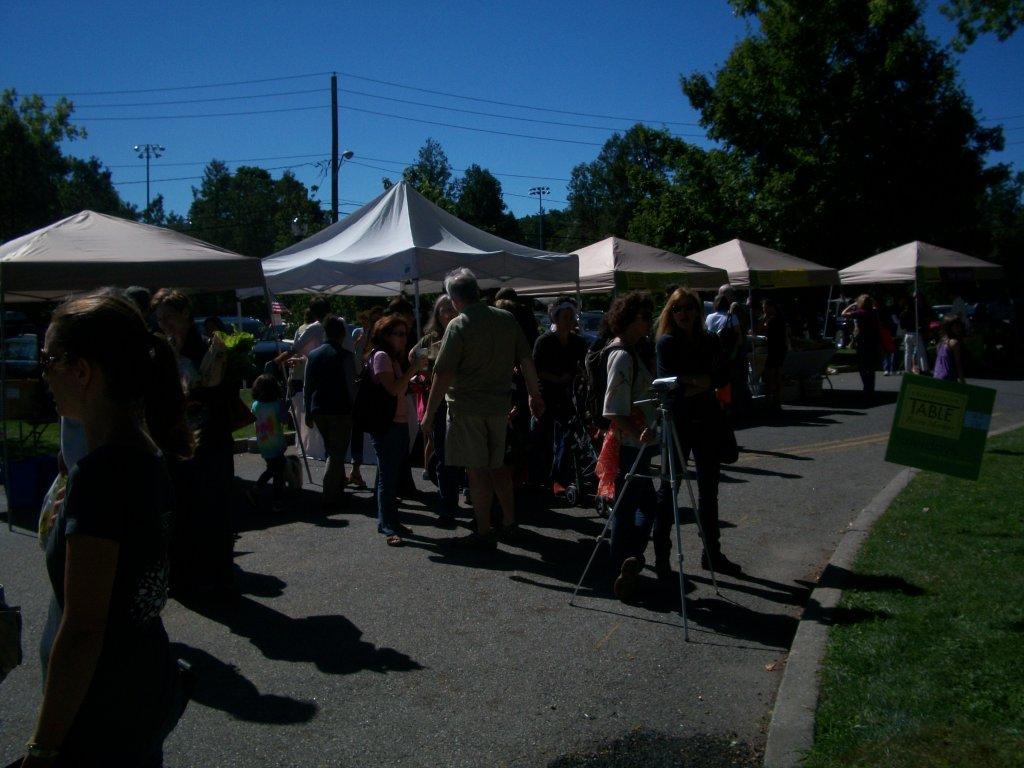