Skip to content
The Examiner
July 16, 2020 Martin Wilbur 958 Views 1 min read
We are part of The Trust Project

Williams, 48, an Irvington resident ran as an outsider in the race, taking Abinanti to task for being a political insider.

“I entered the race to renew our focus on the issues that matter to my constituents – public health, the vitality of our villages and towns, and transparency in Albany,” Williams said in a statement. “In doing so, we have shed sunlight on the business of politics in New York State. While I am conceding defeat today, I will not concede in our effort to make government work for its citizens. I wish Mr. Abinanti the best of luck in Albany delivering on the progressive promises discussed during our campaign.”

On June 24, the day after the polls closed, Abinanti anticipated that he would win by solidly carry the absentee ballots. He predicted most were older voters who are familiar with his record and were looking avoid standing in line during the pandemic.

Abinanti, 73, is now assured a sixth term with no Republican candidate running for the seat. 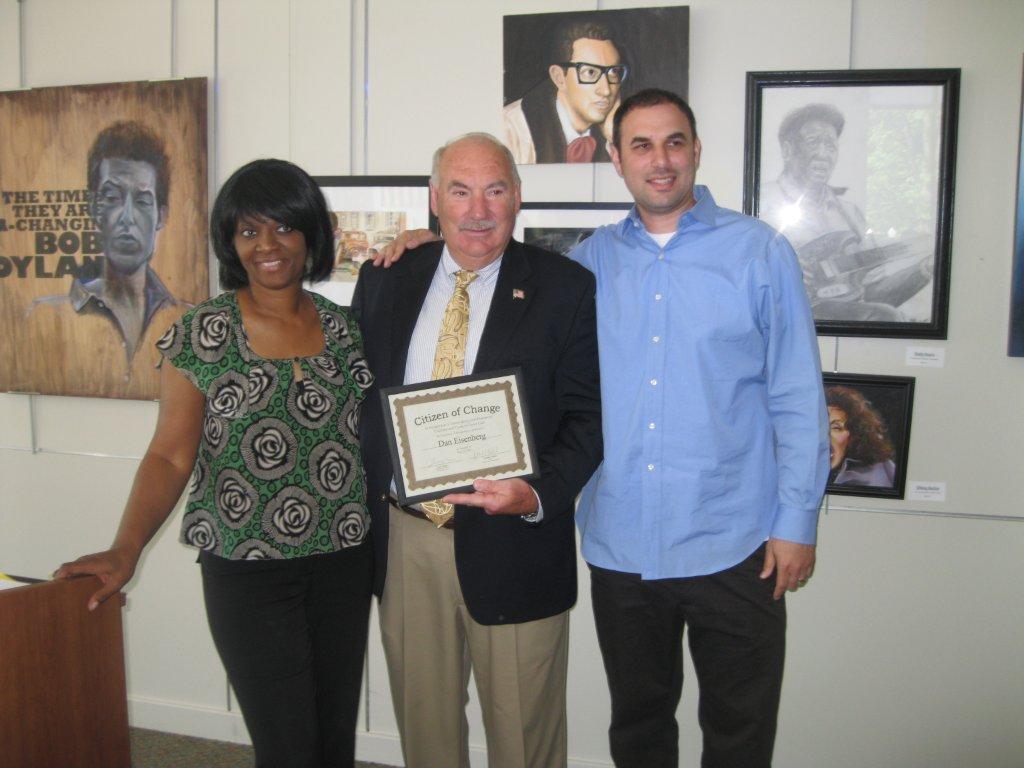