Uncategorized
October 20, 2022October 21, 2022 Rick Pezzullo Larchmont
We are part of The Trust Project

On Oct. 12, 1976, Anthony Blanks shot and killed Police Officer Arthur DeMatte with the officer’s own service weapon while DeMatte, a 20-year officer and married father of four, was attempting to remove a transient from the New Haven Railroad tracks.

On Feb. 2, 1978, Blanks, who was convicted of first-degree murder and criminal possession of a weapon, was sentenced to 25 years to life in prison. Recently, the state Parole Board granted Blanks parole, which could take place as early as this week.

On the anniversary of DeMatte’s death, Zeldin, who is a congressman and former prosecutor, and others stood outside the Westchester County Courthouse, with DeMatte’s family standing alongside, to call for the overhaul of the Parole Board and legislation that would keep anyone convicted of killing a police officer behind bars for life.

“This isn’t some one-off. Dozens of cop killers have been released. If we don’t stand up and do something about it, dozens of more will be released in the future,” Zeldin said. “Nothing we say today will bring back an amazing, dedicated officer back. This is our stand for all of the other families right now are able to go to sleep with peace that the person who murdered their loved one is behind bars.”

Lawler, who is looking to unseat Congressman Sean Patrick Maloney next month, pointed a lot of the blame at Gov. Kathy Hochul and the Parole Board.

“This Parole Board is slapping law enforcement in the face and forcing another family to relive those horrific events,” Lawler remarked. “Kathy Hochul should be embarrassed, but she’s not. She should be demanding every member of the Parole Board to resign. We need reform in the state when it comes to parole. It’s insane and it has to stop.”

Parole Board members are appointed by the governor and must be confirmed by the State Senate. Each member serves six-year terms. There are 19 spots on the Parole Board. Currently, 15 of those seats are filled.

Zeldin said family members of murdered police officers should have the opportunity to appeal any decisions of the Parole Board. He noted DeMatte’s wife and children were never notified about the vote on Blanks.

“Officer DeMatte was responding to a call of someone who was stuck on the tracks. He saved that life minutes before giving up his own,” Lawler said. “This is about leadership. The New York Parole Board is an utter disgrace.” 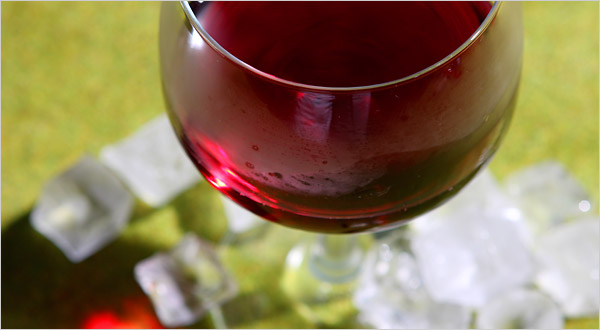 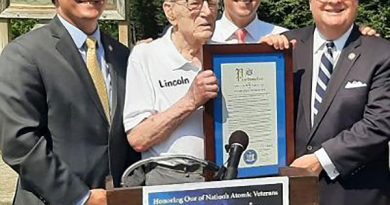