Skip to content
Government The Northern Westchester Examiner
January 7, 2022February 21, 2022 Rick Pezzullo Yorktown
We are part of The Trust Project

Town officials had been considering the creation of overlay districts for about 18 months with a goal of encouraging creative redevelopment approaches. The overlay zones will allow a greater diversity of permitted uses, including residential.

“Our community is taking a significant step towards repositioning our business hamlets to fit 21st-century market realities,” said Supervisor Matt Slater. “Ultimately, from all of the feedback we have received, it is abundantly clear that standing still is not an option. It is important for our residents to know this does not approve any specific project but ensures every development application will receive the same levels of scrutiny and abide by our existing laws.”

The board voted 4-0 to adopt the legislation at its last official meeting of 2021. Councilman Vishnu Patel was not in attendance. Language permitting overlay district zoning has existed in Yorktown’s Town Code for decades, but the zones were never created.

“We didn’t have any choice but to do something with this legislation. As the saying goes, ‘If you keep doing the same thing, you’ll get the same results,’” said retiring Councilwoman Alice Roker. “We’re in an economy that is unlike any other economy we’ve seen.”

The new zoning is the most significant change in Yorktown since the 1970s and it will advance the redevelopment of underperforming properties like the Yorktown Green, which for years has suffered from significant retail vacancies. A mixed-use development has been proposed for that downtown shopping center.

“I am looking forward to seeing some creative thinking by our property owners,” said Councilman Ed Lachterman. “Most reasonable people will agree that the current situation in the Heights’ business corridor is unacceptable.”

“It is a positive thing for the community,” said Councilman Tom Diana. “We’re trying to get things done.”

The board heard a wide array of opinions on the controversial subject during a more than two-hour public hearing Dec. 14. 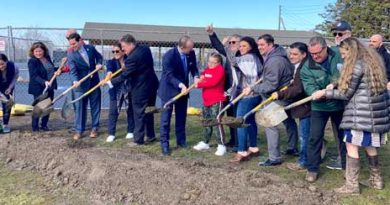 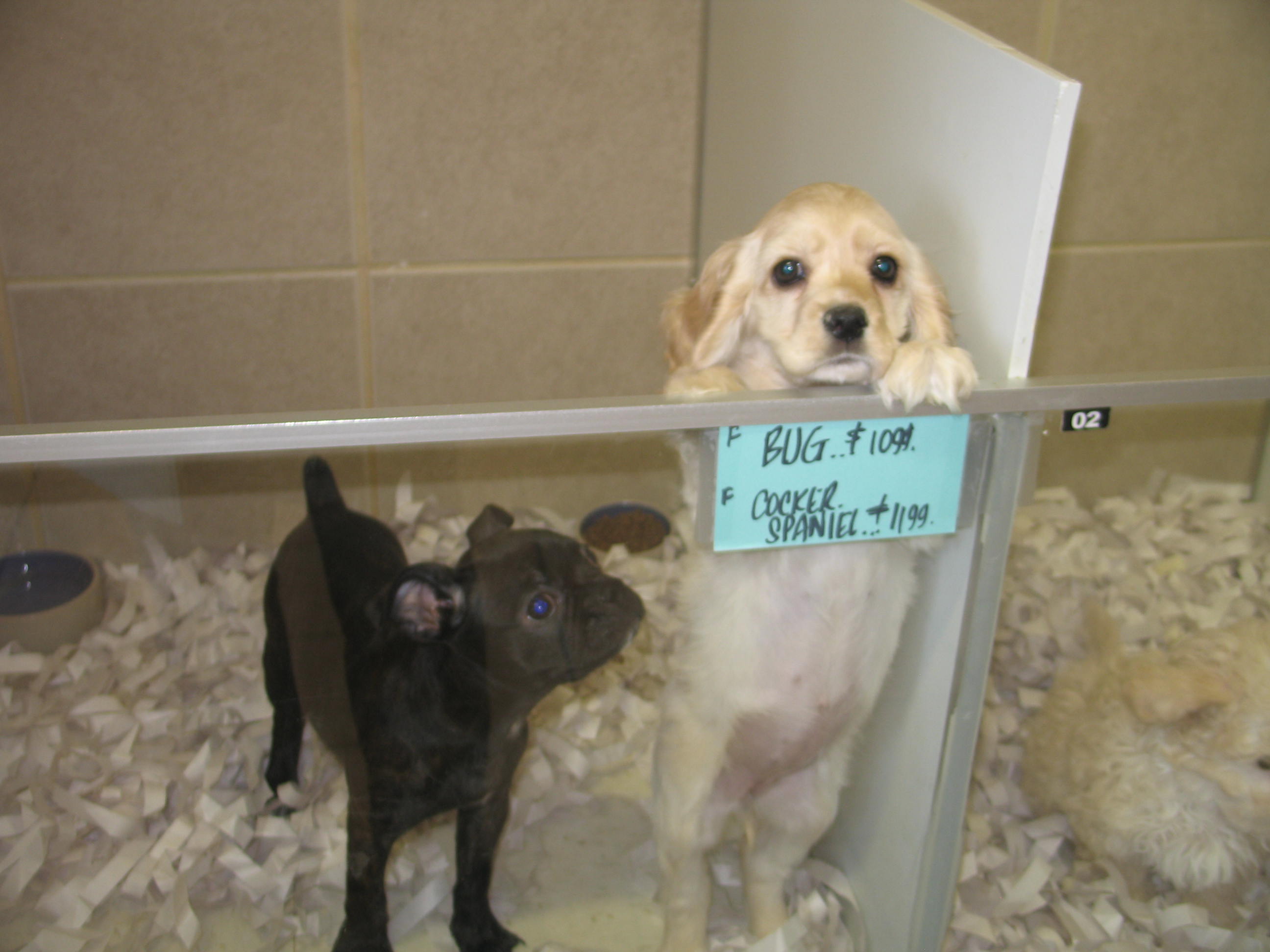