The Town of Yorktown is planning to make immediate safety changes to better protect its workforce following the Sept. 14 death of a Highway Department employee who was killed by a driver while working on a drainage project on London Rd.

“We will never, ever allow this to ever happen again,” Highway Superintendent Dave Paganelli asserted during last week’s Town Board meeting.

Jake Arcara, 28, a five-year town employee, was working as a flagger near the intersection of Gomer St. and Quinlan St. at about 11:07 a.m. when a car driven by an 88-year-old Yorktown man sideswiped a highway foreman and hit Arcara from behind, sending him flying into an excavator.

Arcara, whose title was Motor Equipment Operator, was transported to NewYork Presbyterian/Hudson Valley Hospital, where he succumbed to his injuries.

Breitbart, a 56-year Yorktown resident, Korean War veteran and founder and owner of Eagle Awards and Trophy Company, suffered broken ribs and other injuries in the accident. He died Sept. 18.

“My heart goes out to his family, too. I’m sure they’re suffering, too,” Councilman Sergio Esposito said.

“These people work hard and they shouldn’t have to worry if they will come home at night,” Cortlandt Councilman James Creighton said. “It’s a tragedy that shouldn’t have happened.”

Slater said two days after the tragedy, Water Department workers were at the accident scene picking up drainage pipe from a resident’s lawn when their town vehicle was sideswiped by a passing motorist.

Moving forward, Yorktown will be shutting down any roadway where town employees are working.

“We will make every effort to take the right steps to protect our workers,” Slater said. “The only thing we thought of that could have prevented this tragedy is a road closure or a Jersey barrier. Our Highway Department is really hurting losing one of their own. It’s a very difficult time for our workforce.”

Arcara graduated from Lakeland High School and was engaged to be married next September to Catherine Brosnan, an assistant engineer with the Town of Cortlandt.

According to his obituary, he took his grandmother out for breakfast every Sunday and would honk his work truck horn twice every time he passed by his mother’s office in Yorktown. He loved bass fishing and dirt biking with his father and would only eat sauce and meatballs prepared by his father using the family’s secret recipe. 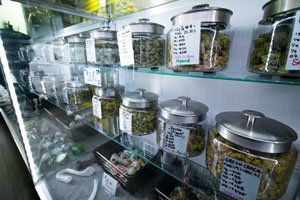 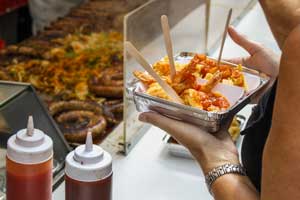