YORKTOWN senior striker George Popovic, Section 1’s top scorer, knew from jump street that he had a stalker in the third-seeded Cornhuskers penalty kick win (4-2) over visiting No.6 BYRAM HILLS in the Section 1 Class A quarterfinals last Saturday.

Bobcat D Benny Rackower was attached at the hip for the first 80 minutes of regulation, and the next 30 minutes of overtime leading up to PK’s, but it was at that point when Rackower, perhaps the best player on the field that day, could do nothing to prevent Popovic from notching Yorktown’s fourth penalty kick tally in a 4-2 PK win. Yorktown (16-1-1), which saw goalie JP Frucco boldly go where few have gone before by denying a pair of Byram Hills (13-4-1) penalty kicks, advanced to Wednesday’s semifinals against second-seeded SOMERS in what many had hoped would be the sectional final matchup between the state-ranked (No.4) Huskers and the (No.5) Tuskers (16-1).

“I don’t know who he was but all respect to that kid (Rackower), he was a beast,” Popovic said of Rackower, who also gave the Bobcats numerous chances to score off some of the finest long throws Yorktown had defended all season. But, time and time again Frucco, and his band of merry defenders, cleared their zone for 110 minutes before the junior netminder stood on his head by stopping two of Byram’s four PK attempts.

“It was nerve racking but I’ve been preparing for this moment for a long time,” said Frucco, who finished with nine saves in regulation, 11 overall. “Making these saves in a quarterfinal playoff is just crazy. We put a lot of trust in George and when he hit that last PK it was crazy. I was just waiting for him to hit it so I could get over there and celebrate it with him.

“Every time he (Rackower) had the ball for a long throw, we knew they had a good scoring chance,” Frucco added. “We just had to hold up our end and keep it out and that’s what we did.”

Yorktown’s Peter Tinaj, Jack Prybylski and Mason Murphy also hit their PK’s against the Bobcats, who dominated the first 30 minutes, out-cornered and outshot the Huskers.

Yorktown was truer on PK’s, leading to a win many thought they stole.

“Coach Matty Allen, that’s my man over there, all respect for him,” Popovic said. “But we know how to win all types of games. We showed that today. We showed we’re the best in every aspect. Ever since summer league, we know we can rely on JP. he put his head down and just went to work, making the jump from J.V. to varsity. He’s been the MVP for the past two weeks for us.”

Yorktown’s attention now turns to Somers, with whom they split during the regular season.

“Obviously, we wish this was the finals, Yorktown/Somers would have been a great final,” Popovic said. “I love those guys like they were my brothers. I got some guys I play club with over there, so it’s going to be a war like it always is. I’m trying to bring this town a section championship, and I’m going to do whatever I can.”

Popovic didn’t get a ton of opportunities against Byram with Rackower in his shadow, and the move to man-mark Popovic up and down the field caught Yorktown off guard.

“No, we weren’t expecting that tactic,” Husker Coach Zoran Milojevic said. “It never works, honestly. Mesi, Rinaldo… they don’t get man-marked like that. I don’t get the tactic, but I guess it worked for them for most of the game, but you can’t man-mark on penalty shootout. We scouted each other and thought we knew exactly what they would do. It’s unfortunate it came down to PK’s, but I thought we had some scoring chances. They had more pressure, more corner kicks, but sometimes soccer luck doesn’t go according to plan.”

The top four seeds all advanced Saturday, including No.2 Somers after a 3-1 win over No.10 Nanuet. Somers striker Bennett Leitner scored a pair of goals for the Tuskers who also saw Noah Saks tickle some twine. Somers advanced to the quarters behind a crisp 2-0 win over No.15 Rye last Thursday when Leitner assisted on goals from Daniel D’Ippolito and Jacques Verard.

“To win a championship you’ve got to beat the best,” Somers Coach Brian Lanzetta said. “We’re ranked fifth (in the state) now, and Yorktown is fourth, so we’re not the best. We’re gonna have fun and give it our best, I guarantee that!”

The winner moves on to face the No.1 Tappan Zee/No.4 Eastchester survivor as the top four seeds have all advanced to the semis. 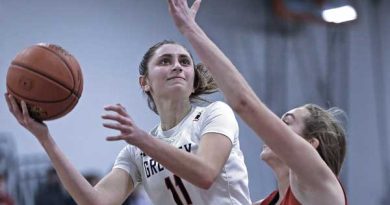 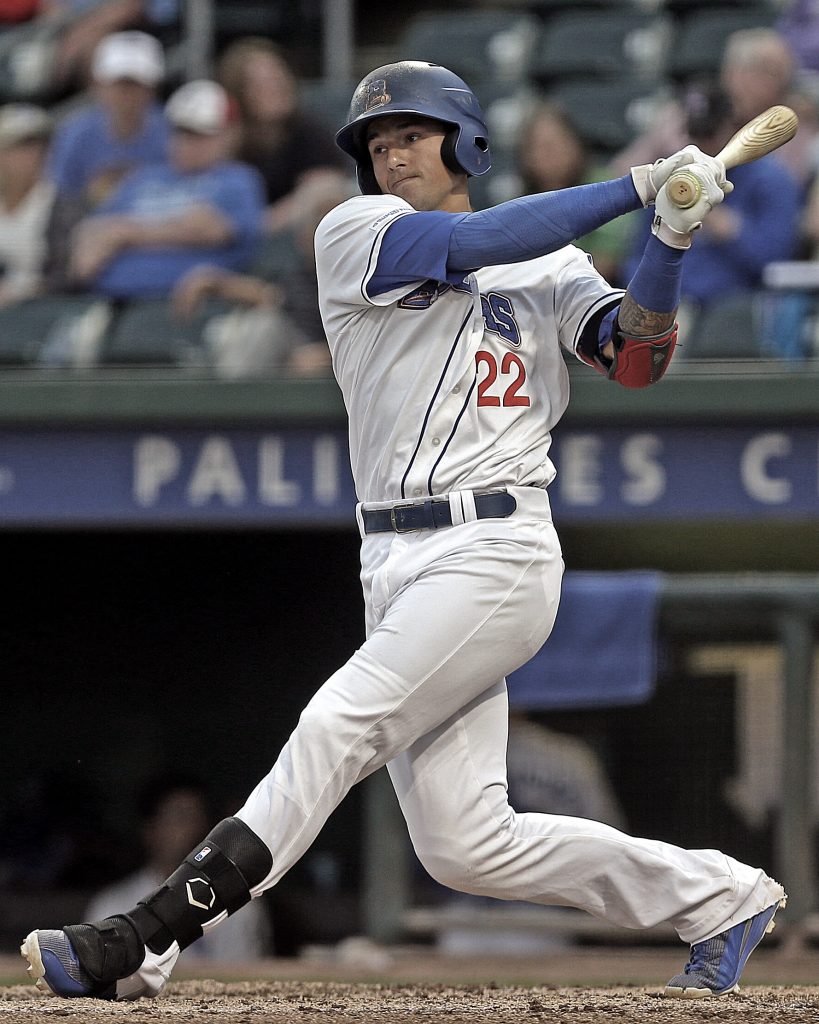