The Northern Westchester Examiner
September 9, 2022September 16, 2022 Rick Pezzullo Yorktown
We are part of The Trust Project

Teed off Yorktown officials are using all the clubs in their regulatory bags to pressure the operator of a new Par 3 golf course in Jefferson Valley.

During a meeting Tuesday, the Yorktown Town Board passed a resolution to terminate a Concession Agreement with RC Recreation Department, LLC if it fails to clear up outstanding violations and expired mechanical, plumbing and renovation permits and open the town-owned park by November 15.

In addition, the Town Board is seeking Requests for Proposals from other vendors to operate the nine-hole golf course until Sept. 29 at 3:30 p.m.

The property has not been used since 2007 when Shallow Greek Golf Course shut down. In 2014, town officials entered into a 10-year agreement with RC Recreation to restore the site as Valley Fields Golf Course but progress stalled when RC President Rocco Cambareri died in 2017.

In 2018, the lease with RC was extended to 2028 when one of Cambareri’s partners assumed control. In 2020, Valley Fields was fined by the state for doing work without a required permit. A 2021 spring or summer possible opening never materialized. In December 2021, the town’s Planning Board approved the site plan for Valley Fields.

After the golf course failed to open as promised on July 4 weekend, Building Inspector John Landi issued a stop work order to RC, outlining 18 “barebones necessities” that needed to be resolved before golfers could be on site.

Some of the problems cited that still haven’t been rectified include kitchen equipment in the clubhouse not being properly installed; a septic system that needs Westchester County Board of Health approval; a parking lot that hasn’t been completed; trees that must be planted; and stream bank plant material that must be installed to satisfy wetland permit requirements.

Landi also revealed that two campers had been planted on the property for more than a year, with one allegedly being used as a dwelling. When Landi and Yorktown Police visited, there was evidence of someone living in the camper and they were ordered to leave.

“Slater, Esposito and Landi have not hidden their desire to replace RC at any cost, regardless of the existing contract, and along the way have not only engaged in conduct that is arbitrary and irrational and contrary to law, but have also breached the contract in several respects and violated RC’s rights to procedural and substantive due process, and the right to be free from warrantless searches and seizures, under the Fourth, Fifth and 14th Amendments in the United States Constitution,” the lawsuit states.

In the lawsuit, RC maintains the redevelopment of the course has “from time to time been delayed by external and unanticipated factors, be they insect infestations, COVID-19-related shutdowns, supply chain disruptions, and the like. Despite these challenges, approximately one-third of the greens and fairways are now replaced and in pristine condition, and development of the other elements of the project are proceeding apace.”

Slater, who has criticized RC Recreation for “blatantly” refusing to meet with the Town Board when invited to discuss issues, has defended the town’s actions

“Holding a contractor accountable for under-performance over eight-and-a-half years is not a political campaign, sabotage, abuse, or disparagement,” Slater stated. “Before the COVID-19 pandemic and my tenure as supervisor, six years of this contract passed with paltry accomplishment — an inexcusable degree of inaction.” 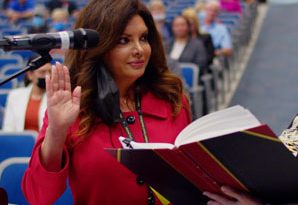 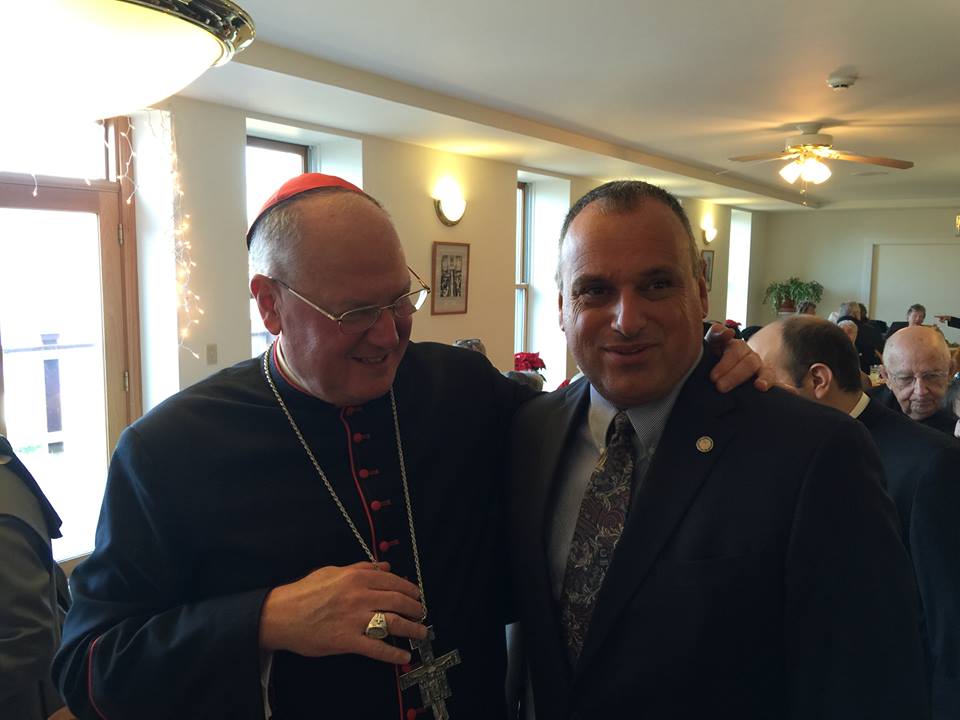