Skip to content
The Northern Westchester Examiner
December 20, 2017 Rick Pezzullo
We are part of The Trust Project

Yorktown Police charged a Mohegan Lake man with stealing packages from the front steps of a home on Christine Road.

On Tuesday, police arrested Leisvel Gonzalez-Lopez, 24, with stealing several Amazon packages, valued at $155, in the early evening hours of December 15.

Detective Scott Sage was credited with tracking down the so-called “porch pirate” by developing leads, identifying Gonzalez-Lopez from surveillance video provided by the homeowner and apprehending him

Gonzalez-Lopez was charged with petit larceny, a Class A misdemeanor, and was remanded to the Westchester County Department of Corrections on $5,000 bond or $2,500 cash bail. He is due back in court on January 4. 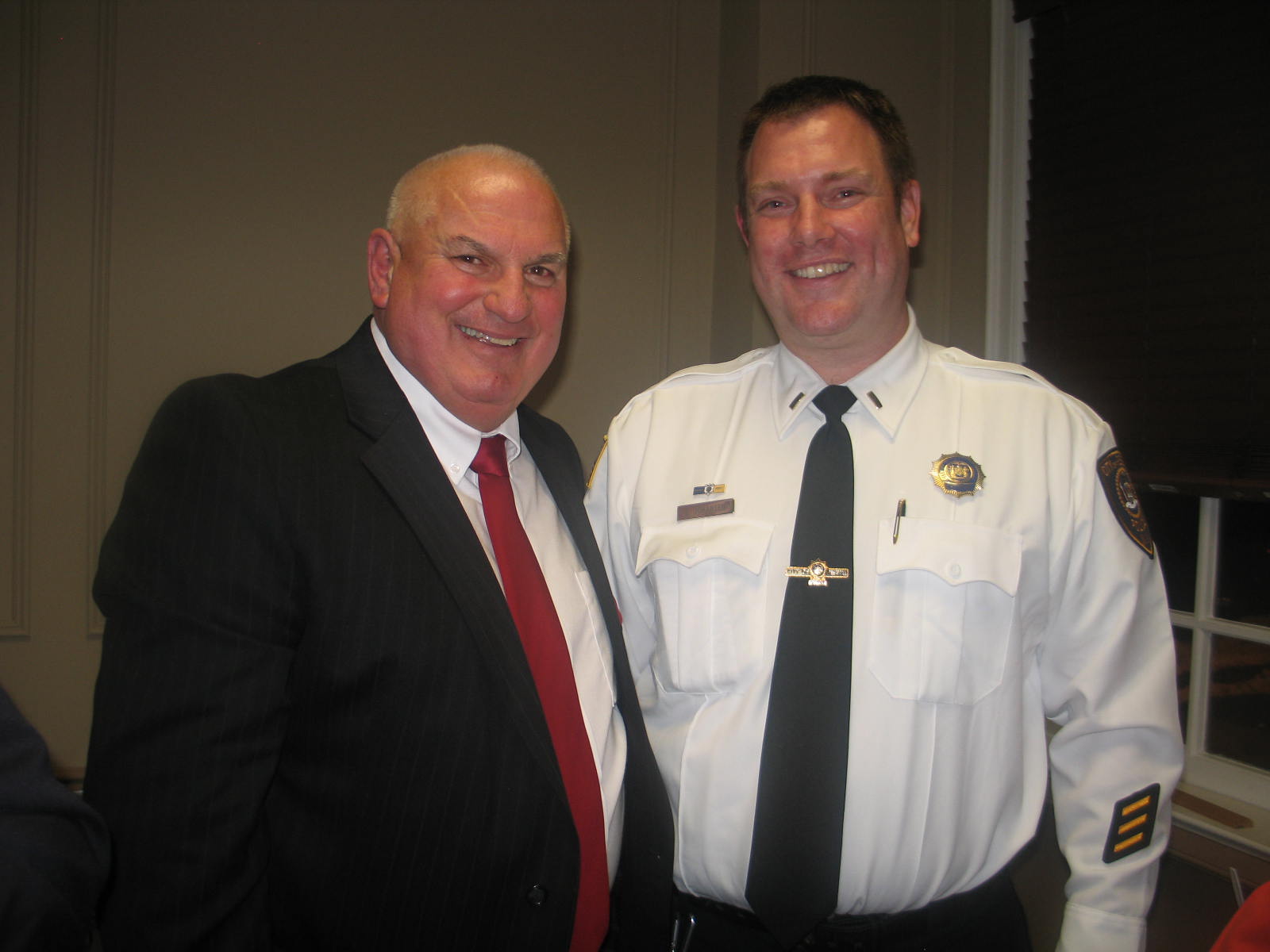