A Yonkers man pled guilty Dec. 20 to participating in the March 2011 murder of a White Plains man during the course of an armed robbery for marijuana.

According to Damian Williams, United States Attorney for the Southern District of New York, Marcus Chambers, 30, could face up to 20 years in prison after pleading guilty to one count of Hobbs Act robbery on March 18, 2011 on DeKalb Ave. in White Plains.

Chambers and a co-defendant, Darnell Kidd, admitted to murdering Jonathan Johnson, 21, by shooting him after arranging by phone to purchase marijuana. Chambers and Kidd met Johnson and then robbed and killed him.

“Marcus Chambers has now admitted to participating in the murder while robbing Johnson of marijuana. Thanks to the dedication and hard work of our law enforcement partners, Chambers now faces significant prison time for this terrible crime.”

Police later found 20 bags of marijuana in the car where Johnson was shot.

According to published reports, Chambers and Kidd were both members of gangs. They were both serving federal prison sentences for unrelated drug and weapon charges when they were indicted last year. Kidd is awaiting trial.

Chambers is scheduled to be sentenced in March 2022 by U.S. District Judge Nelson Roman.

Williams also thanked the Westchester County District Attorney’s Office for its assistance in this matter. 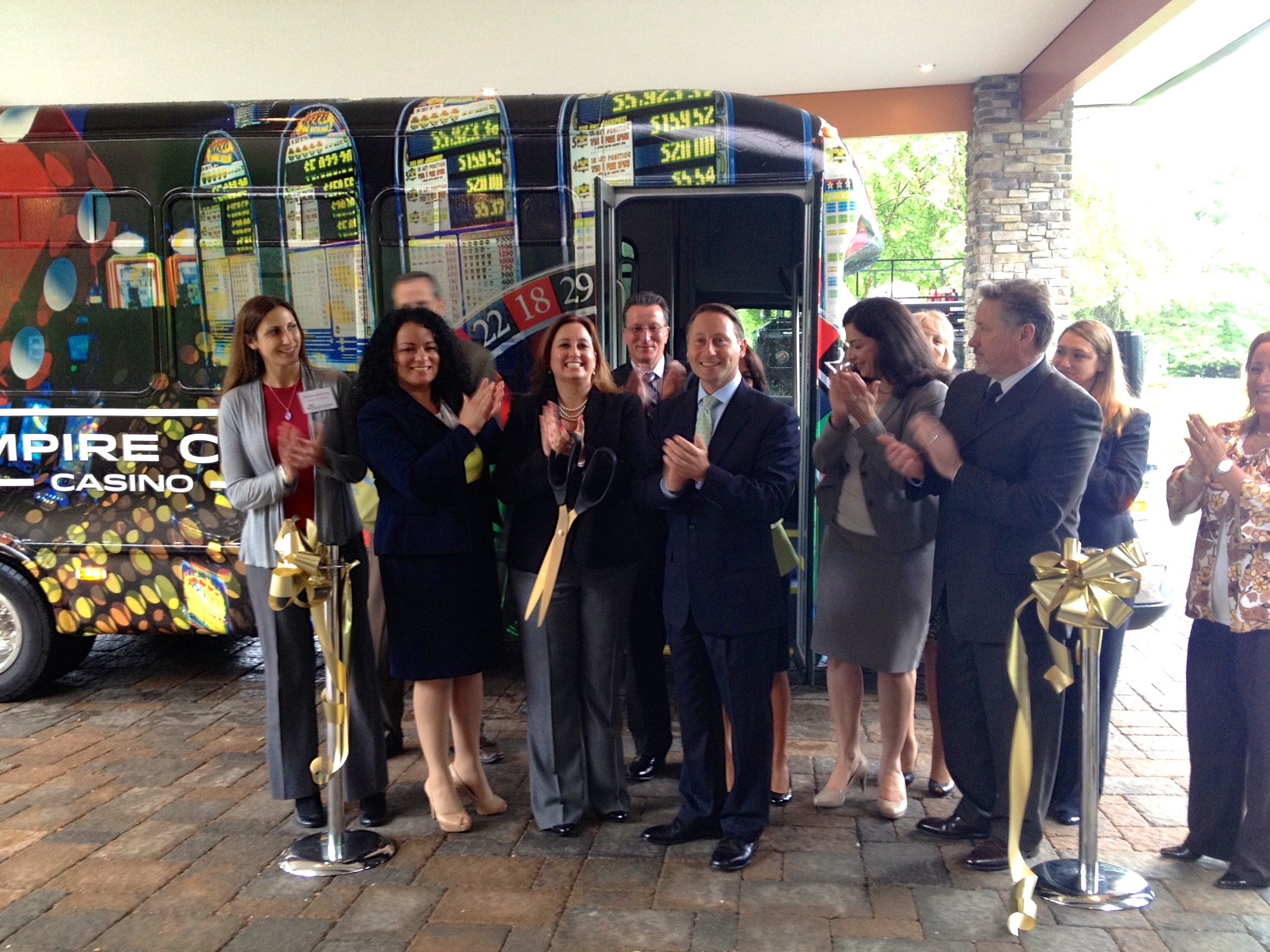 Get on the Bus to Empire City Casino