Skip to content
The Examiner
June 5, 2019June 6, 2019 Martin Wilbur Chappaqua, New Castle
We are part of The Trust Project

A group of New Castle officials and residents are working to craft revised zoning for downtown Chappaqua to revitalize the hamlet, one of the key goals in the town’s updated Comprehensive Plan.

The Chappaqua Hamlet Downtown Working Group met for the first time on May 23 in hopes of developing draft legislation before the end of this year and having it passed by the Town Board by the middle of 2020, said Director of Planning Sabrina Charney Hull. The group consists of the entire Town Board, three Planning Board members and three residents, two of whom are developers and one an architect.

Hull said economic revitalization, increasing pedestrian traffic and bringing a different type of housing stock to the downtown are the main thrusts of the effort.

“So, there are a couple of different objectives,” Hull said. “One is to revitalize the economics of the situation of the hamlet within the hamlet, but it’s also to introduce feet on the street (and) provide alternatives in housing type for different income levels.”

Public feedback sessions during the Comprehensive Plan update process addressed improving downtown Chappaqua, which was among the chief priorities expressed among those who participated.

Hull said the working group is scheduled to reconvene this Monday, June 10 and hopes to have a proposal in place in time for tentatively scheduled July 17 public sessions. On that date, two public sessions would be held, one in the afternoon, the second in the evening, she said.

The opening discussion for the working group comes as the Town Board was prepared to extend its downtown Chappaqua moratorium Tuesday night for another six months while the town works to update the hamlet’s zoning. Last fall, the board invoked the moratorium for its Retail Business (B-R) and Retail Business & Parking (B-RP) zones, which takes in most of the commercial hamlet.

The latest activity also comes after the Town Board send out a Request for Proposal to retain consultants to help the town achieve its zoning goals through a form-based zoning code. Erik Aulestia, of Torti Gallas Partners, said a well-crafted form-based code is the most effective type of code a municipality can have.

“It’s really character based,” Aulestia said. “You start and ask what’s the character. What’s the vision of this particular space that we’re trying to operate and create a set of standards that fit in with that?”

During the working group’s discussion, challenges facing downtown Chappaqua were highlighted, in particular parking and the multi-acre surface parking lot at the Chappaqua train station. It was also mentioned that a large swath of the downtown is municipally owned.

Aulestia said to build surface parking costs roughly $3,000 a space, while a parking structure runs about $20,000 a space. Building an underground lot would is estimated to cost about $40,000 a space.

He also said that attention must be paid to architecture. A municipality may have an excellent vision for its community but if the architecture doesn’t fit it could wreck the best plans.

“You have to believe getting enough specificity to deliver the vision but not so restrictive that it makes it difficult to administer,” Aulestia said.

Working group members William Spade, an architect, said retention of character is vital to what the town is trying to do.

“I see retaining the character of the town as a very important thing and I would like to see the guidelines reinforce that historic character,” Spade said.

Bonnie Von Ohlsen, a planner with the White Plains firm Kimley-Horn, said under the current schedule, draft legislation could be in place by September, which will start the state Environmental Quality Review (SEQR) process. The environmental review would then take place over next winter, she said.

Correction: In the original posting of this article, the estimated costs for building a parking structure and underground parking were incorrect. The story has been updated to reflect the correct figures. 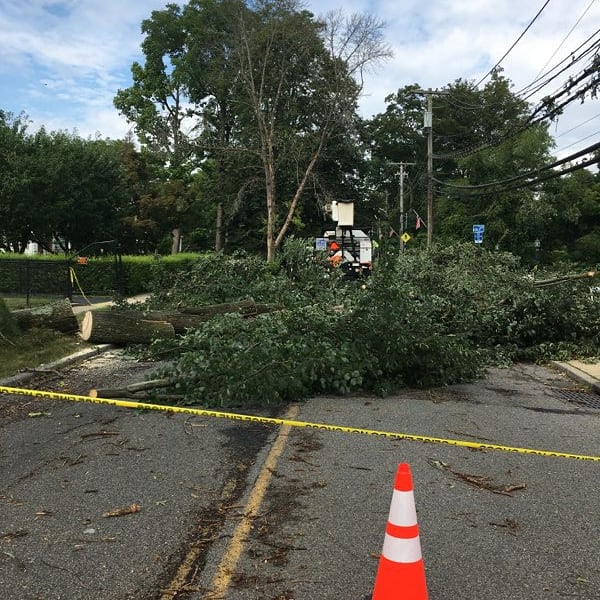 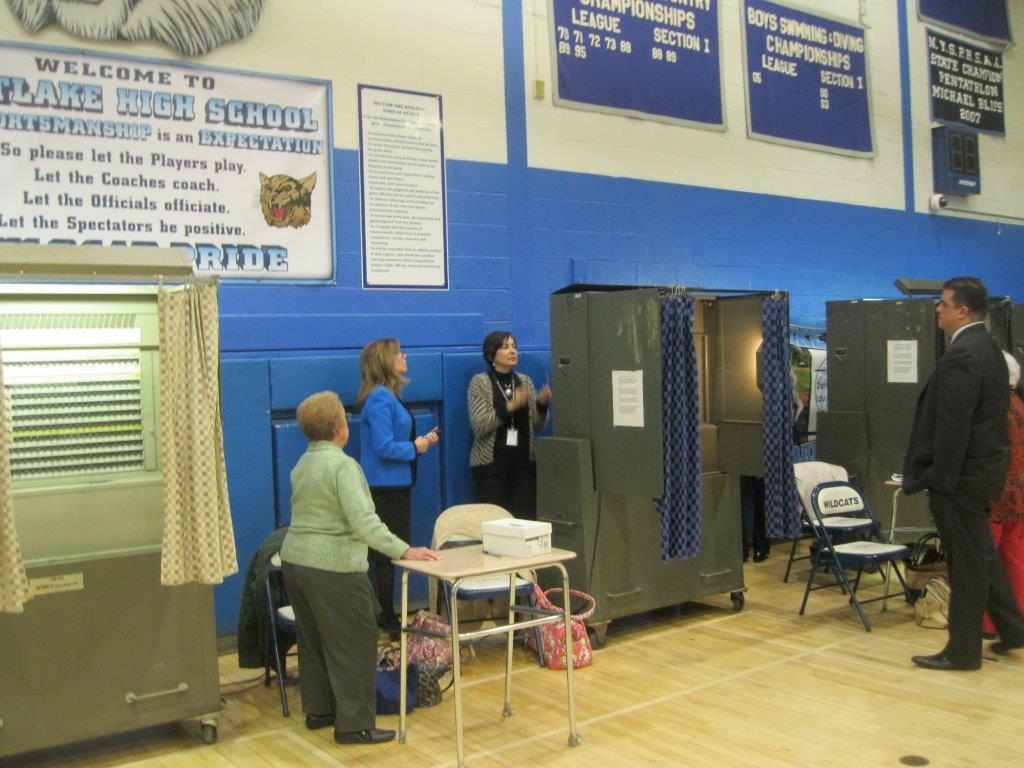