Lost in the shuffle of the higher profile congressional and state races on Election Day may have been a slew of contested and uncontested local races in Westchester and Putnam counties.

It was the Smith’s second failed attempt to join the Town Board, having come up short last November as well.

In the Village of Ossining, Mayor Rika Levin and Trustees Dana White and Manuel Quezada were reelected with no opposition, as was Ossining Councilwoman Jennifer Fields-Tawil.

In the City of Peekskill, Councilman Brian Fassett won an unexpired term running solo, and the Peekskill Library proposition was approved 70 to 30 percent.

On the Putnam County Legislature, in District 5, Republican Greg Ellner was victorious over Democrat and former Kent Supervisor Maureen Fleming, 2,748-1,596. Ellner will succeed Legislator Carl Albano, who is retiring.

In District 9, Erin Crowley triumphed over board Chairman Neal Sullivan, 2,889 to 597. Sullivan was on the Conservative line and did not run an active campaign.

In District 6, incumbent Paul Jonke was re-elected to a new term running unopposed.

In the Town of Kent, Republican Shaun Boyd bested Simon Carey, 3,103-2,208 for an open seat created when Councilwoman Noelle Botte resigned in September to move to Florida. 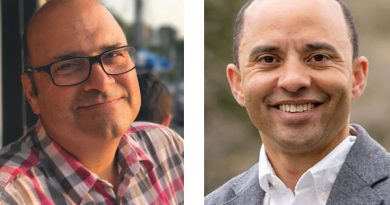 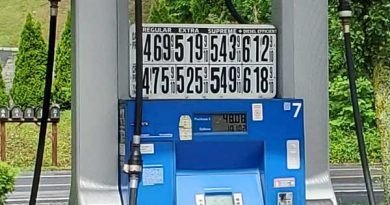