Police have linked the human remains pulled from Muscoot Reservoir last week to Brenda Kerber, a White Plains resident who was reported missing over 30 years ago.

The missing person case was reopened after the White Plains Police Department, New York State Police and Department of Environmental Protection Police on Jan. 19 pulled a submerged vehicle from the Somers waterway. The skeletal remains were discovered in the car, police said.

Officials said the license plate and vehicle description matched that of the one described in the original case, which was reported on Oct. 8, 1989. The initial case was investigated for over a year until all leads and information were exhausted, police said.

Kerber was reported missing by her landlord. She was 40 years old at the time of her disappearance.

An exam conducted by the Westchester County Medical Examiner’s Office was able to match dental records from the case file with the remains. Following a review of the case, it was determined that the death was suicide by drowning, police said.

The family has been notified and police said the hope this new information offers some closure. 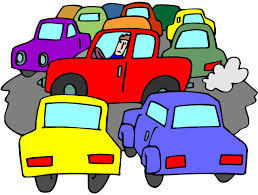 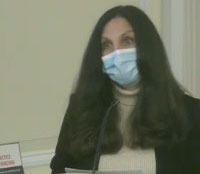