A White Plains woman who tried to drown her infant child at the Coachman Family Center in 2019 has pled guilty to attempted murder.

According to Westchester County District Attorney Miriam E. Rocah, La’Quanaya Ward, 30, pled guilty on October 14, 2021, to Attempted Murder in the Second Degree, a felony. She faces a range from a minimum of five years to a maximum of 25 years in a state prison when she is scheduled to be sentenced on January 20, 2022.

On December 3, 2019, Rocah said Ward attempted to drown her two-year-old child in her bathtub at the Coachman Family Center in White Plains, where she was a resident, shortly after making verbal and online threats. Ward was stopped by another resident who forced her out of the bathroom, allowing the child to come up for air.

The Westchester County Department of Public Safety investigated the incident and arrested Ward on December 11, 2019.

The case is before Judge Barry Warhit in Westchester County Court and is being prosecuted by Child and Elder Abuse Bureau Senior Investigative Counsel Mary Clark-DiRusso. 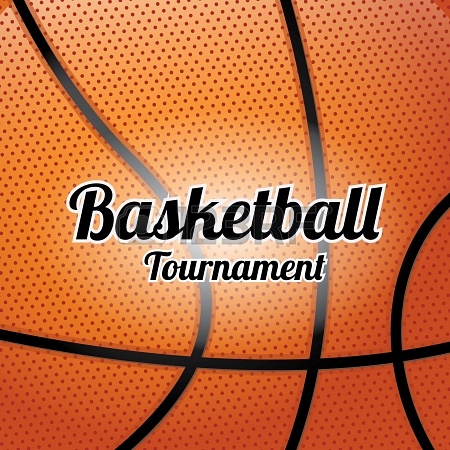