A White Plains man was found dead Wednesday in a creek at Bear Mountain State Park after slipping while hiking with friends. State Police and New York State Park Police responded to the park in the Town of Highlands Aug. 9 at about 9 p.m. for a report of a missing hiker.

An investigation revealed the lost hiker, Omar Benitez, 23, was hiking with two friends when he became separated from them. Troopers and park police searched the area with a Bloodhound until 2:45 a.m. when darkness and safety concerns came into play.

The search resumed on Aug. 10 at 8:30 a.m. with investigators, unmanned aerial surveillance, an aviation unit, and an underwater recovery unit.

The body of Benitez was located at about 10 a.m. in Popolopen Creek. Investigators concluded Benitez slipped and fell into the water. Police said there were no signs of foul play.

Man Sentenced for Armed Attack at a Greenburgh Bus Depot 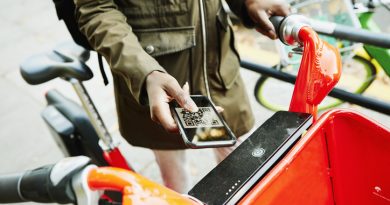 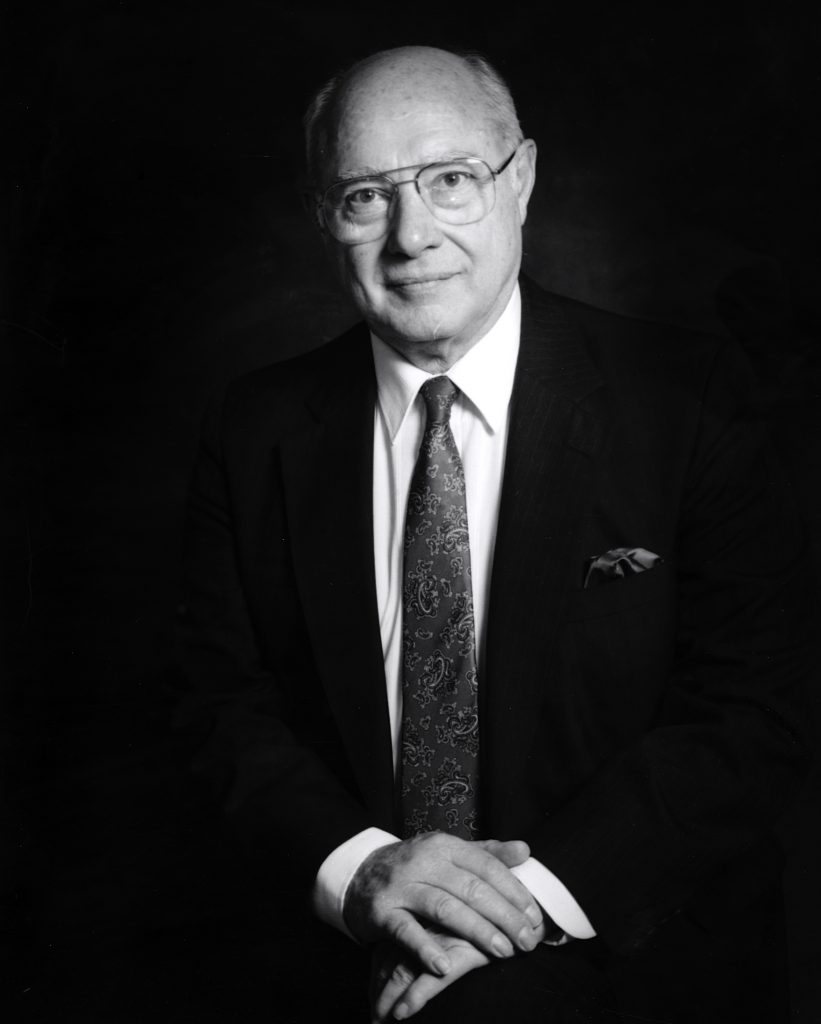