County officials will resume a series of public engagement forums later this month that is intended to supplement the Westchester County Airport Master Plan, more than two years after the process was halted due to the pandemic.

On May 24, the county will host the first of three programs that will invite members of the public to speak on a variety of airport-related issues at Pace University Law School in White Plains, said County Executive George Latimer. There will also be sessions on June 2 at Manhattanville College in Purchase and on June 9 at Mercy College in Dobbs Ferry. Additional dates will be scheduled later on for the northern half of the county.

The airport has been the source of much discussion over the past five or six years, first with the attempts by former county executive Rob Astorino to explore privatization of the facility, followed by noise complaints by residents in communities such as Purchase and Chappaqua that are in aircrafts’ flight paths.

In a briefing last week to announce the upcoming public meetings on the airport’s future, Latimer said the county recognizes that the airport is one of the features that makes Westchester attractive to businesses and residents but officials do not want “a LaGuardia North.”

“(It) is a balancing act between a facility that serves a couple of different purposes, but at the same time is restricted enough so that it does not prove to be excessively impactful for those residents who live around it under the flight path,” Latimer said.

Among the issues in the technical analysis that are expected to be addressed during the public engagement sessions and in the supplement to the airport’s Master Plan, which was last updated in 1989, are the runway system, the taxi system (which is the road system leading to and from the runways), the physical condition of airport property and environmental issues such as runoff and noise, he said.

It will also examine the private aviation companies, including the fixed-based operators. Many of those private companies have advocated for being able to store more aircraft at the airport, arguing that the number of flights from private aviation would be reduced because the carriers wouldn’t have to take off again to park their planes at Teterboro Airport in New Jersey or another site.

“All of these things that I just mentioned are elements that have to go into a Master Plan and have to be analyzed and broken down into a professional assessment of where we are and where do we intend to go,” Latimer said.

The county had announced in early 2020 that it would begin public engagement sessions but those forums were quickly derailed by the pandemic.

Joan McDonald, Westchester’s director of operations, said the Federal Aviation Administration (FAA) requires public input as part of an airport’s Master Plan process, but said the county will exceed the level of participation required by the federal government because it is serious about receiving feedback from all constituencies, including the business community, residents and the operators.

“We are going to get the public input to get a sense of what the public in Westchester County wants this airport to be, what they would like to see going forward,” McDonald said.

Last week, Latimer reviewed the history of the site, which was first used during World War II for civil defense purposes.

After the war, the decision was made to turn it into a public access airport, although initially there were few commercial flights. But as the post-war exodus to the suburbs increased, the county government eventually decided to modernize the facility and make it into a transportation hub. That helped attract worldwide corporations such as IBM, Pepsico and General Foods to Westchester, Latimer said.

The county does not plan to increase from four gates or exceed the current limit of 240 passengers per half-hour, he said.

“We are going to do a professional Master Plan that will hold up to the scrutiny of the FAA, potentially to the scrutiny of a lawsuit if any aggrieved party believes somehow we have inappropriately structured this Master Plan,” Latimer said. “We have to be able to explain in business terms as well as in community terms what it is that we see this airport (to) be.”

Westchester County Airport has more than 1,400 full-time employees and is credited with driving about $735 million in economic activity, according to the county.

The May 24 public session at Pace Law School, located at 78 N. Broadway in White Plains, and each of the first three sessions will begin at 6 p.m. 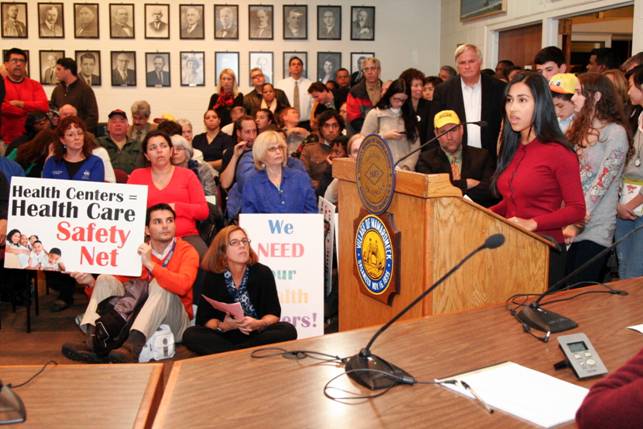 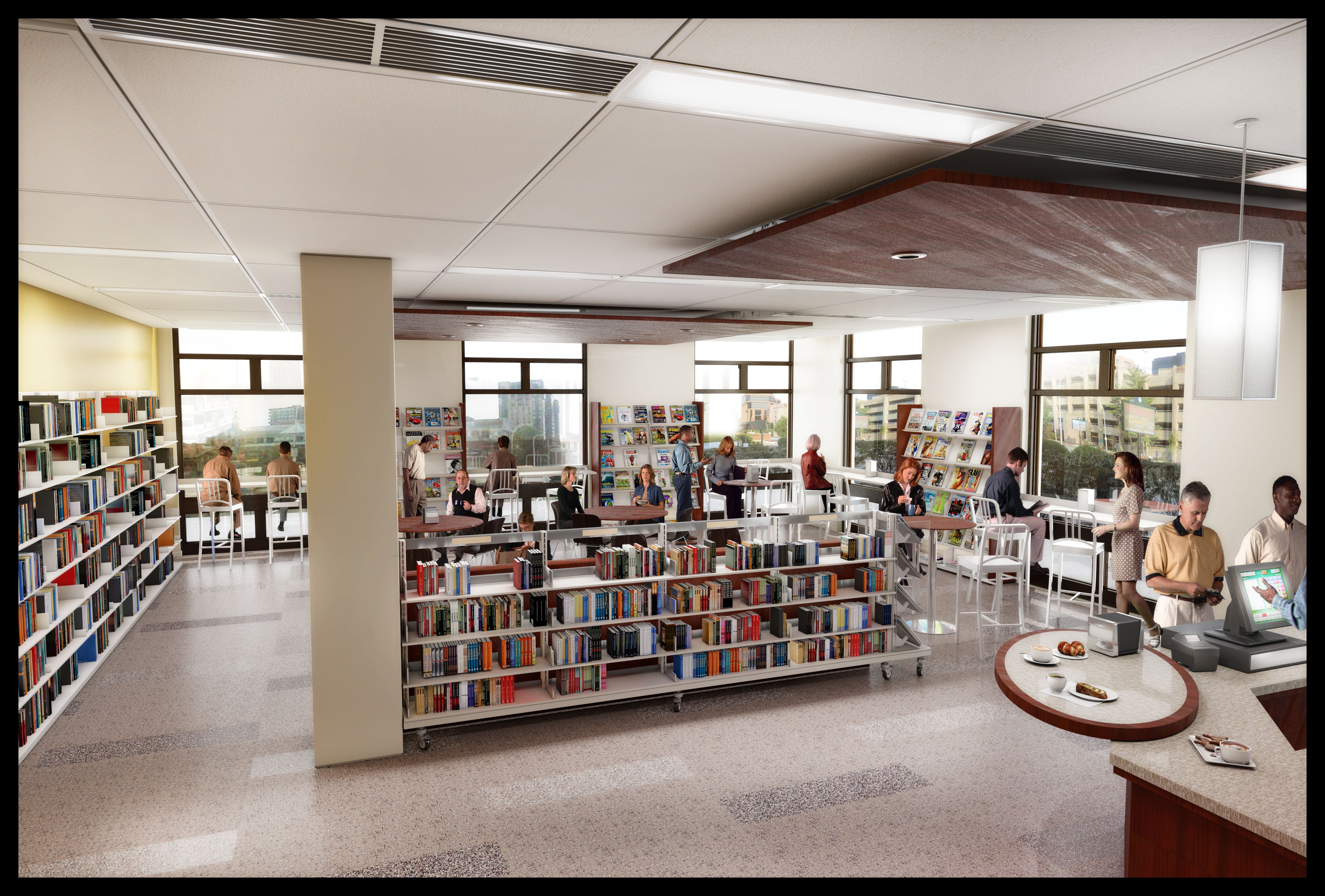