Skip to content
The Examiner
May 20, 2020May 21, 2020 Martin Wilbur Westchester County
We are part of The Trust Project

Repaving of Westchester County Airport’s main runway has been completed in just over three weeks and will reopen to air traffic on Thursday morning.

County Executive George Latimer said Wednesday that the $21 million project to repave Runway 16/34, which was to have been finished in the fall, was pushed up because much of the commercial aviation at the airport has ground to a halt during the coronavirus crisis.

“We knew that we were going to have a major drop in air travel as this coronavirus outbreak continued,” Latimer said. “And the ability to move the capital project up and get it completed in a directed period of time, because the airport was closed, has saved us some money and it saved us having to work into the evenings and things that would have stretched this project out and have more disruption to the people who live in the area than getting it done in the three-week period and getting it done more precisely.”

The project was originally scheduled to be done in the evening over three months, with a completion date sometime in October.

Latimer stressed that the repaving, which needs to be done about every 20 years, is not a strengthening or elongating of the runway, which would have signaled a planned increase in air traffic and larger aircraft landing at the airport.

In the last three years, there has been outcry from several surrounding communities in the path of landing planes, arguing there has been a noticeable increase in noise.

But Latimer and airport manager Peter Scherrer said this project was to make sure the main runway is in optimum condition.

“The runway is the number one asset at any airport,” Scherrer said. “It’s the lifeblood of the airport. Without this runway and maintaining the airport and keeping it open and keeping it fit for use, we’re not going to make any money. This community will not benefit from this airport being closed.”

He said commercial operators are looking forward to returning to Westchester once air travel picks up. About 20 percent of the air traffic at Westchester Airport is commercial with the remaining portion from fixed-based operators and private aviation.

The latter is fund by airport user fees, Grecian said.

Slain P’ville Firefighter to Be Remembered at Vigil 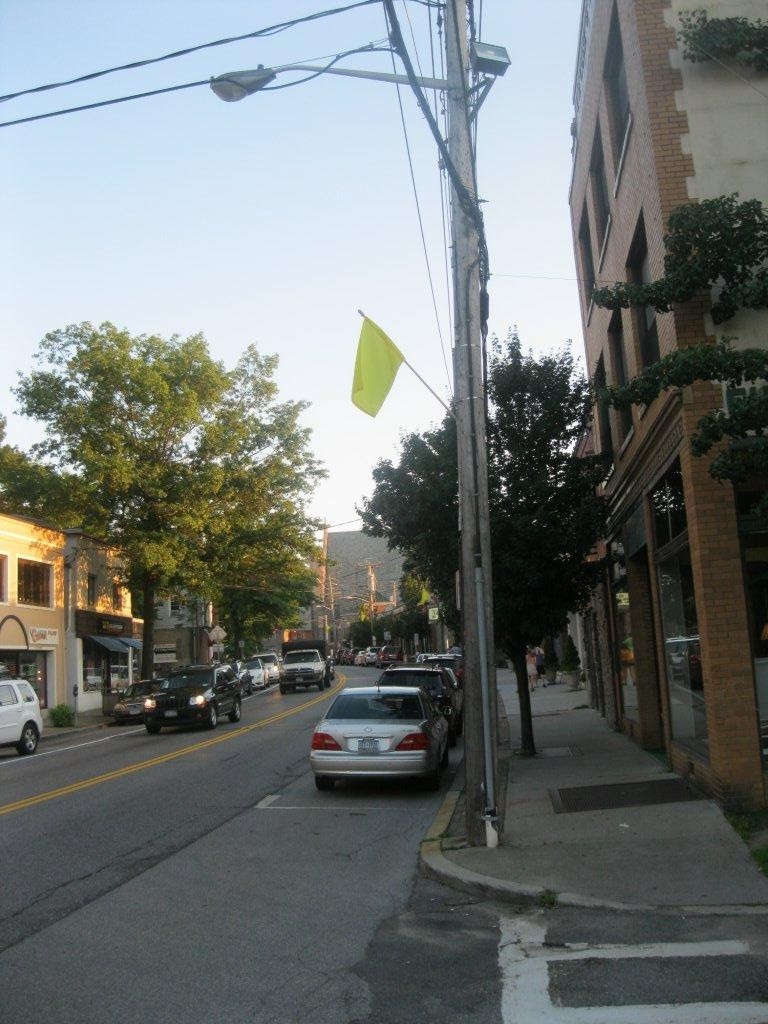