Arts & Entertainment The White Plains Examiner
March 11, 2022May 4, 2022 Rick Pezzullo Westchester Broadway Theatre
We are part of The Trust Project

The Westchester Broadway Theatre (WBT) has agreed to refund more than $1 million in tickets and gift certificates purchased prior to the start of the COVID-19 pandemic.

New York Attorney General Letitia James said her office opened an investigation into WBT in October 2020, after receiving complaints from ticketholders that the former Elmsford-based dinner theater had refused to issue refunds for canceled shows when it permanently shut down.

The theater had announced that month it was shuttering after 45 years because it could no longer afford to wait to resume operations.

As of March 2020, WBT had sold more than 30,000 tickets to upcoming performances that were canceled following the shutdown.

“After the Westchester Broadway Theatre took its final bow, thousands of theatergoers were unable to get refunds for tickets they had already purchased,” James said in a statement. “For months, theatergoers were stuck in the wings, but my office helped put more than $1 million back into New Yorkers’ pockets. While the curtains are finally closed on this saga, we will continue to go after companies that refuse to reimburse consumers.”

WBT has agreed to refund $1,127,258.84 to thousands of customers, even the ones who participated in the ticket exchange with WPPAC. Holders of gift certificates who show a receipt may also be eligible for a refund or may use the gift card when the entity Evening Out is expected to begin operations at the Chappaqua Performing Arts Center later this year.

“The pandemic caused widespread economic despair to many businesses statewide, but in the case of the Westchester Broadway Theatre, that is no excuse to withhold ticket refunds from customers for canceled performances,” said state Sen. Peter Harckham (D-Lewisboro). “Attorney General James deserves thanks for making sure these customers finally got their money back.”

“I applaud the attorney general’s persistence on behalf of our residents,” added Assemblyman Tom Abinanti (D-Pleasantville). The attorney general has demonstrated that consumer protection is an important part of what we do as elected officials. The pandemic is no excuse for businesses to take advantage of their customers.”

Anyone who is having a problem receiving a refund on a deposit for an event canceled because of COVID-19 regulations are encouraged to call the attorney general’s hotline at 800-771-7755.

Police Make One Arrest, Search for Second Person of Interest in Shooting 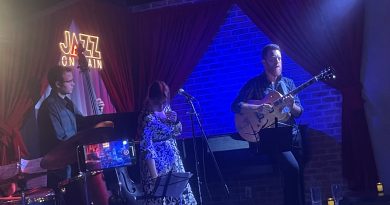 Jazz on Main Brings Smorgasbord of Sound, Sight and Taste to Mt. Kisco 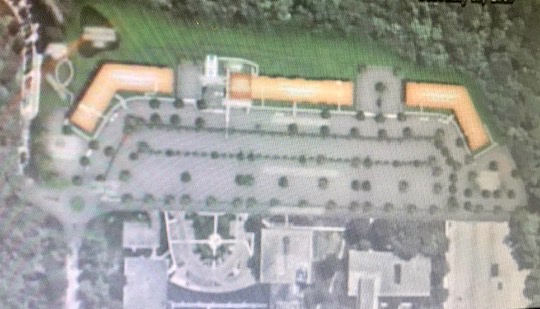