Sebastian Pacheco crouched in the corner of the court, near the Valhalla Vikings’ bench, with his head bowed in disappointment and tears in his eyes. Just moments earlier, he had slipped to the floor, and lost possession of the ball, during a mad dash up the right sideline in a desperate attempt to get close enough for a game-tying shot.

With the ball knocked away just out of reach as the final buzzer sounded, Pacheco never got the chance to shoot, preserving a two-point lead for top-seeded Hastings. Liam Hopwood’s layup with four seconds remaining provided the winning margin as the Yellow Jackets prevailed 56-54 in a dramatic Section 1, Class B championship game Saturday night at the Westchester County Center.

“They’re a great team,” said Valhalla head coach Richard Clinchy about victorious Hastings afterwards. “They’ve been the best team in B all year and we would’ve been very proud if we could’ve beaten them. It’s a cliché, but it comes down to one play. Well, they made the play and this one, here, we just didn’t get.”

It was Pacheco, the Vikings’ outstanding senior point guard, who had provided six straight clutch points in a 50-second burst as second-seeded Valhalla somehow rallied from a 54-48 deficit after a basket by Alex Grossman with just 1:24 remaining in the game. Pacheco’s old-fashioned 3-point play with 18 seconds left tied the score before the Yellow Jackets’ Chris Rotiroti drove into the late and dished to Hopwood for the decisive basket.

The Vikings were left with just 3.4 seconds to navigate the length of the court and got the ball to Pacheco, who had already erupted for 12 of his team-high 18 points in the fourth quarter. He caught the ball in the backcourt and began to accelerate up the right sideline. But as he crossed the midcourt line, he tumbled head first to the floor. As he was about to regain possession of the ball, Hastings freshman Robert Kennedy slapped it away and the buzzer went off, sealing the Vikings’ unfortunate fate.

“Yeah, I thought there was contact,” said Clinchy about the last play of the Valhalla season. “He went down because of it. But you know I’m biased. He’s my player.”

For Clinchy and the Vikings, the final moments were eerily similar to last year’s 58-57 loss to Blind Brook in the semifinals, also at the County Center. A one-point Valhalla lead disappeared that day with a pair of Trojan free throws with 4.3 seconds remaining.

“I’m not saying it was a bad call, it’s just ironic that last year it was the same play on the other side,” said Clinchy. “Well, we’ve never forgotten it.”

For a while, it hardly seemed likely the Vikings’ hopes for a Gold Ball would come down to the last couple of possessions. They stormed out of the gate, scoring the game’s first 11 points. Pacheco put them on the board first, spinning his way toward the lane and tossing up a shot that rattled in 40 seconds after the opening tip.

Marco Mazza followed with a 3-point shot from the left corner, then Drew Drayton-Bey provided a basket in the lane on a feed from Marlin Wise, prompting an early timeout from Hastings. But the Vikings’ run continued, with Pacheco making two free throws and then a pullup jumper 18 seconds later that gave Valhalla a double-digit lead with 4:20 left in the first quarter.

But then the Yellow Jackets showed why they were able to beat then-unbeaten Valhalla on the road during the regular season, answering with their own 9-0 burst. The first quarter ended with an old-fashion 3-point play by Mazza and the Vikings held a 15-10 advantage.

A minute into the second quarter, Pacheco was whistled for his second foul. Hastings began with an 8-0 spurt, taking the lead for the first time two minutes into the period on a 3-ball from Josh Thigpen, the game’s high scorer with 20 points and tourney MVP. The Vikings fell behind by four points before reserve players Sean Kelly and Mahari Davis Jr. provided late 3-pointers. A fast-break layup by another reserve, James McAndrew, with 45 seconds left gave Valhalla a 28-27 halftime edge.

“I thought the second quarter was crucial,” Clinchy said. “I had all sorts of guys with foul trouble. We played a defense we don’t ever play. That held them at bay.”

According to Clinchy, having to battle Hastings with Pacheco sitting on the bench for most of the second quarter was quite a challenge.

“It’s huge when your best player is in trouble like that,” he said. “He’s such a valuable player in so many ways, but mostly defensively. So when he gets those fouls early, that really hurt.”

The lead changed hands three times in the first two and a half minutes of the second half. Kennedy’s 3-point shot broke a 30-30 deadlock and gave the Yellow Jackets a lead they never relinquished again. The Vikings, trailing 38-33 midway through the third quarter, responded with a fast-break layup by Wise and then Francesco Falco, while sprawled on the floor, found Mazza for a layup that cut the deficit to one point.

Valhalla, behind 42-39 to start the fourth quarter, closed to within 46-45 on a Kelly layup with 4:05 remaining. An 8-3 run by Hastings, capped by the Grossman layup with 1:24 on the clock, left the Vikings’ title hopes seriously in peril before the late heroics from Pacheco nearly changed the outcome.

“I’ll probably cry first,” said Clinchy about what he would soon be telling his team in the locker room. They had capped a spectacular 19-win season by defeating Dobbs Ferry 65-54 in Wednesday afternoon’s semifinal game behind 23 points from Wise and 22 from Pacheco.

“I’ll tell ‘em how much I’m gonna miss ‘em,” said Clinchy. “Talk to the juniors about next year. Mostly tell ‘em just about the last two years and what they’ve done. 51 wins over the last three years. County Center three times, state ranking the entire year. There’s a lot of things they’ve done that haven’t been done here in years.” 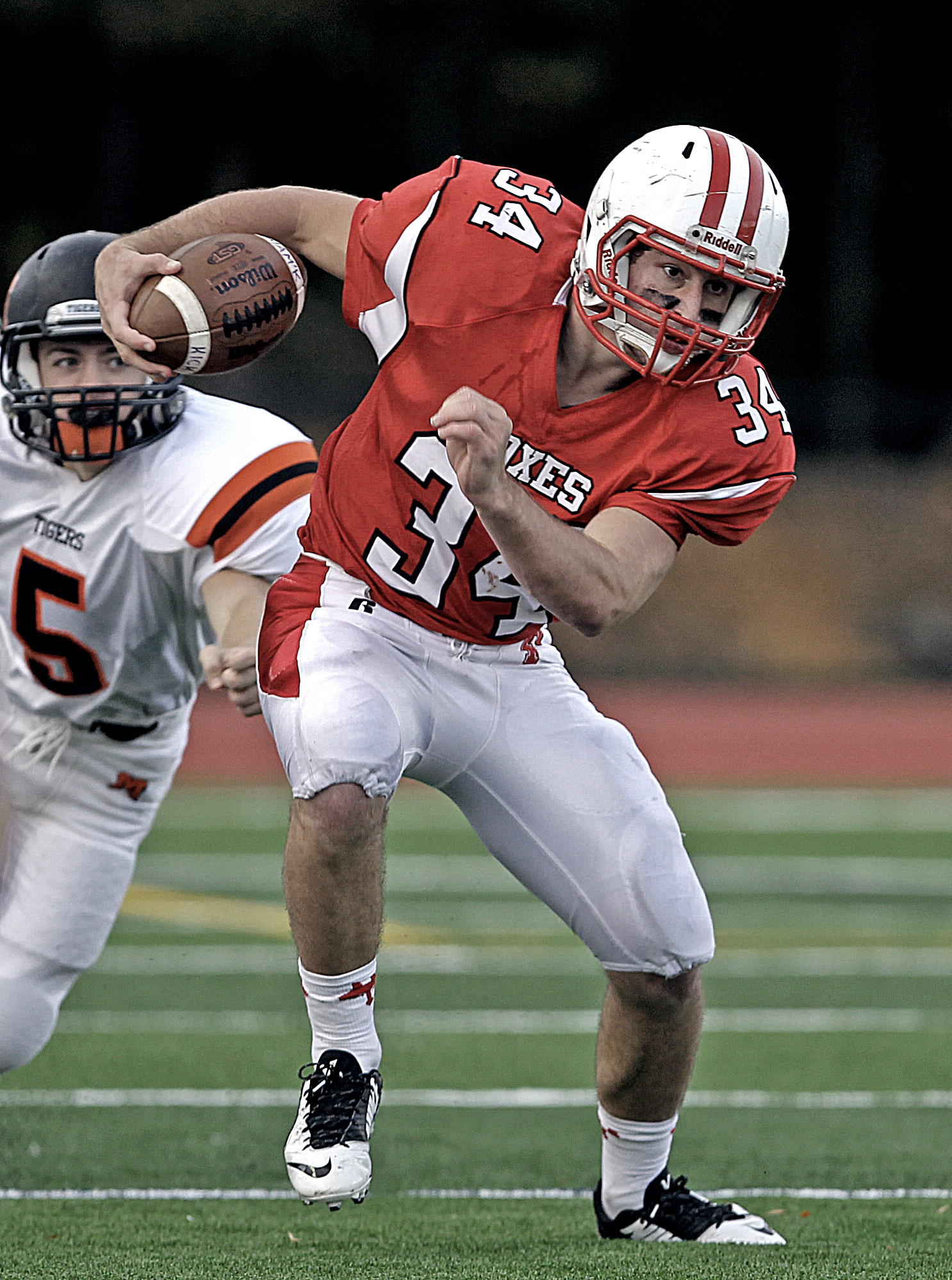 Foxes’ Early Lead Disappears as Mamaroneck Rolls to a Win

First-Quarter Blitz Paves the Way to a Panther Victory