Two North Castle councilmembers became embroiled in a spat over masks at last Wednesday’s Town Board meeting, when one board member called out his colleague for initially failing to wear a face covering.

During the board and town administrator reports portion of the meeting, Councilman Jose Berra pressed Councilwoman Barbara DiGiacinto to put on a face mask.

Berra and DiGiacinto sit next to one another at one end of the dais in the Town Hall meeting room.

He also asked Town Clerk Alison Simon, who sits to Berra’s left and was also not wearing a mask during the work session and for roughly the first 40 minutes of the regular meeting, to put one on as well.

Berra said the emergence of the Delta variant this summer and the fact that he is often around children less than 12 years old who cannot yet receive the vaccine has made him extra vigilant.

“My goal is not to embarrass anyone or make them feel bad,” said Berra, who is vaccinated and wore two masks while spending the work session sitting in the seating reserved for the audience. “Last time people who watched saw I expressed my appreciation for the whole Town Board for wearing the masks. To me, it’s a public safety issue, a public health issue and an etiquette issue.”

He said the town requires visitors in attendance at Town Board meetings to wear masks and that government should be held to a higher standard. Furthermore, the town’s guidelines, based on guidance from the county and state health departments and the Centers for Disease Control and Prevention, recommends social distancing, avoiding in-person meetings, and when they do occur, they should be short.

Berra said he now must consider whether to isolate because people are refusing to wear masks.

“Barbara, I’ve asked you. Last time you wore it. Last year at budget meetings, you refused, belligerently refusing for no reason I can understand,” he said.

At that point, DiGiacinto said she felt personally attacked.

She explained that about 20 years ago she was diagnosed with a rare form of breast cancer requiring numerous surgeries. As a result, there have been side effects that have persisted.

“One of the side effects that I still live with today is that my body thermostat can really be out of whack, and I go from being very comfortable to like 150 degrees,” DiGiacinto said.

When that occurs, she said she takes off her mask to avoid extreme discomfort.

DiGiacinto said she lives alone and exercises great caution because she is “petrified” of contracting COVID-19. However, the town policy for employees is if they provide proof of vaccination, they do not have to wear masks, she said. Town Board members are considered employees.

“So I take great offense at what Mr. Berra has said and to single me out, and I will put a mask on now because I don’t want to waste any more time, and as you said we have a lot of work to do,” DiGiacinto said. “But from time to time I’m going to take it off. It’s not being disrespectful, it’s because I have to.”

When Berra tried to respond, DiGiacinto cut him off by saying, “Oh, please, stop getting the last word in.”

Both DiGiacinto and Simon wore masks for the remaining three hours of the meeting.

But Berra was irked that he had to bring up the issue publicly.

“This is me being pretty angry and I really resent it, and I really hate trying to call people to task and to be responsible instead of selfish and irresponsible in my view,” he said. “So I really would appreciate people doing what I think they should be doing.” 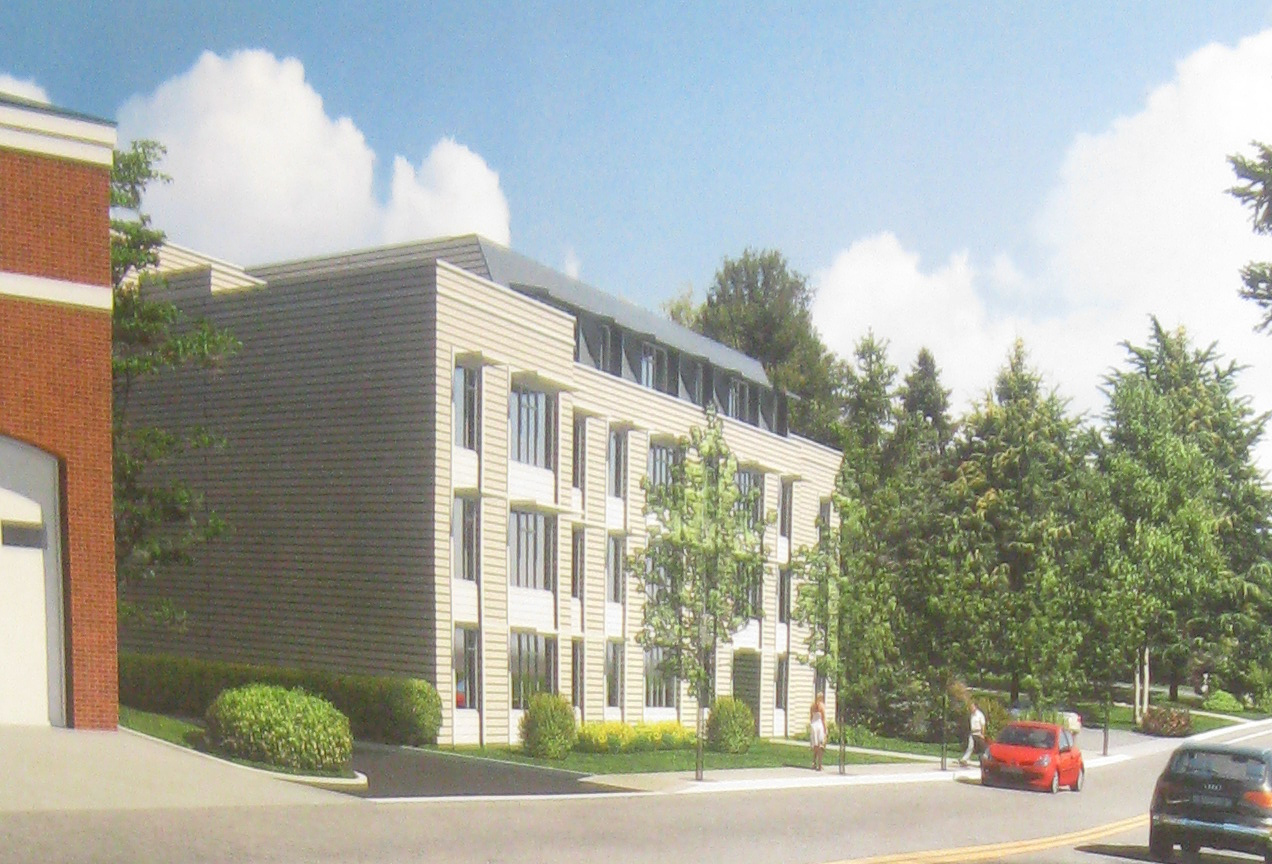 No Small Feat as Girl Weightlifters Prepare for Strong Competition