Skip to content
The Examiner
July 6, 2019 Martin Wilbur Mount Pleasant, New Castle, Yorktown
We are part of The Trust Project

County police arrested two Brooklyn men late Wednesday night after they fled from officers in a van with stolen license plates before crashing it into trees as they exited the Taconic State Parkway in Yorktown.

One of the trees struck by the van then toppled onto a county police patrol car as the officer pulled up to the scene, shattering the windshield with the officer still behind the wheel, said county police. The tree did not enter the police vehicle and the officer was not injured.

The two suspects climbed from the van in an attempt to flee but were taken into custody at the scene, police said.

Francisco Torres, 47, was arrested and charged with two felonies, fleeing an officer in a motor vehicle and first-degree aggravated unlicensed operation of a motor vehicle. Torres was also hit with three misdemeanors, fifth-degree criminal possession of stolen property, second-degree reckless endangerment and seventh-degree criminal possession of a controlled substance. The drug charge stems from a small amount of heroin found in the vehicle, police said.

The passenger, Luis Ramos, 47, was arrested and charged with seventh-degree criminal possession of a controlled substance and false personation, both misdemeanors. He initially gave officers a false name following his arrest, police said.

The incident began about 11 p.m. when the Real Time Crime Center at county police headquarters in Hawthorne alerted patrol officers that a Honda Odyssey with stolen license plates was traveling on the Taconic State Parkway in Mount Pleasant, according to police. An officer observed the vehicle traveling northbound at Pines Bridge Road in New Castle and attempted to stop it. Police said the van was traveling up to 100 miles per hour. The van’s driver also turned off the headlights in an effort to avoid capture, authorities said.

The van exited the parkway at Underhill Avenue at a high rate of speed, lost control near the bottom of the exit ramp and crashed into several trees, coming to a stop in dense underbrush. Police said as an officer pulled up, one of the trees toppled over on to his patrol car. That officer and other cops who arrived on the scene then took both suspects into custody.

Ramos complained of chest pain from injuries suffered in the crash. He was taken by the Yorktown Volunteer Ambulance Corps to Westchester Medical Center in Valhalla and admitted. He was released on Thursday, booked at county police headquarters and turned over to New York City police on an active arrest warrant.

Torres was held overnight at headquarters and was arraigned Thursday in Yorktown Town Court. He was remanded to the county jail in Valhalla without bail.

The Yorktown Heights Volunteer Fire Department also responded to the scene and assisted officers in removing the fallen tree from the patrol car. 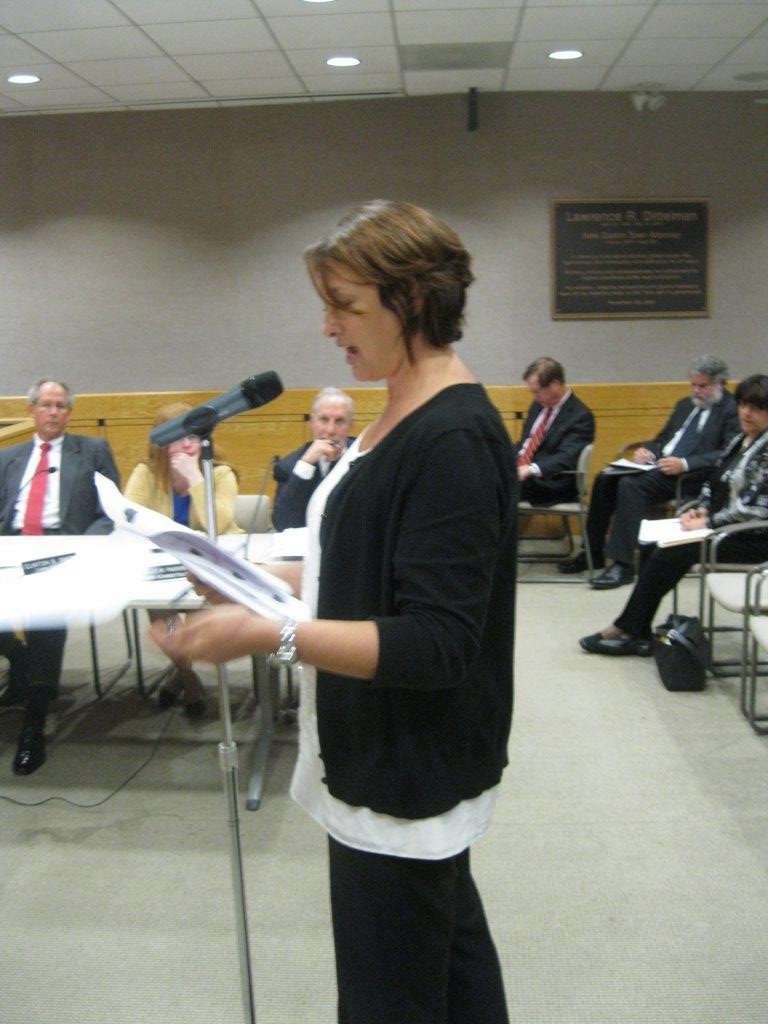 Sharp Increase in School Aid Centerpiece of $141.3B State Budget