A native of Westchester County who grew up in White Plains, Fields currently works for the Westchester County Board of Elections as a Program Manager and is a member of Westchester Young Democrats. Fields previously worked for New York State Senator Shelley Mayer (D-37), served as a board member at The LOFT: LGBTQ+ Center and sat on the county’s LGBTQ Advisory Board.

“I’ve known Vincent Fields for many years, and, as somebody who is chair of the Youth Bureau, I cannot wait to work with him in this capacity,” Council President Justin Brasch said. “He grew up in the White Plains Youth Bureau, and he’s a perfect example of the kind of young person we bring through the system who is a productive tremendous member of our society.”

Mayor Tom Roach said that Fields is someone they had in mind for the position for a long time, and when an opening became available, Fields’ appointment was a natural fit.

“This appointment means the world to me,” Fields said. “I grew up in the White Plains Youth Bureau, so I know firsthand how WPYB positively affects the lives of young people in our city. The good work of Mr. Frank Williams and his team have touched so many, and I’m excited to help continue that work.”

Having previously served on the White Plains Library Foundation Board as President, Tabakman developed and led community-wide efforts to advocate and raise funds for the library.

“She is very well qualified for this position having served on the Foundation Board and has a long-time interest in the libraries and their importance in the community,” Roach said.

While President of the Foundation Board, Tabakman completed a multi-year capital campaign for the Hub, a public-private partnership with the city, which resulted in a major renovation of the library’s first floor. Now retired, Tabakman held careers in social services, corporate human resources and nonprofit management.

“I’m excited to join the Library Board of Trustees having served for several years on the White Plains Library Foundation and having been a dedicated library patron since my childhood,” Tabakman said. “I believe our library is the most welcoming institution in our community — anyone can be a part of it.”

Tabakman highlighted that the library staff, led by Library Director Brian Kenney, has provided varied and creative programming to enhance library resources during the pandemic. As a member of the Board, Tabakman is looking forward to the implementation of the library’s recently developed strategic plan.

Kirkpatrick has a background as a city planner and attorney practicing land use and environmental law. He previously served with the Sustainability and Environmental Enhancements Committee, Cub Scouts, White Plains Beautification Foundation, Rotary, Downtown Business Improvement District and the Friendly Gathering.

“Having worked with John for many years on our Common Council, I certainly know his background in law and planning will be a major asset to our Planning Board and our city,” Councilman John Martin said. “I thank John for his continued service to our city.”

Councilwoman Victoria Presser expressed how fortunate the city is to have Kirkpatrick on the Planning Board, highlighting that she once saw him recite from memory every project that was underway or had fallen out after a quick glance at a map of White Plains.

“The depth of his knowledge on what has transpired and what is in the pipeline for our city in terms of projects is nothing short of amazing,” Presser said.

Kirkpatrick did not respond to a request for comment on his appointment in time for publication.

Roach thanked Fields, Tabakman and Kirkpatrick for their willingness to serve the White Plains community.

“We’re fortunate to have people like Diane, Vincent, John and all the people on our boards and commissions who are willing to step up because they love our city and want to make it better,” Roach said.

Westchester Immigrant Protection Act Approved by County Board of Legislators 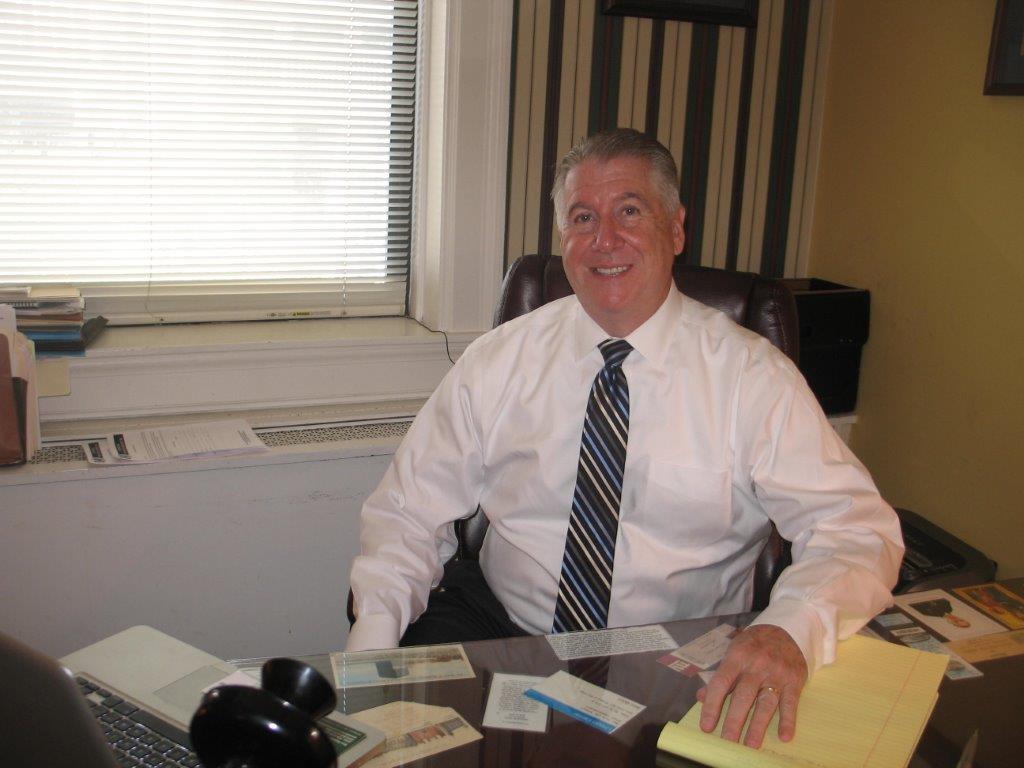