The Pleasantville School District reported last night that a swastika was discovered Thursday on the door of a bathroom stall at Pleasantville High School.

In a letter from Principal Joseph Palumbo distributed by the district to the community Thursday evening, a student reported that he discovered the swastika drawn with a pencil on the bathroom stall door after the school day had ended. The bathroom was locked after the report and police were notified.

Palumbo wrote that the district will work with the Pleasantville Police Department to investigate “this unacceptable act of hate.”

“The Pleasantville Union Free School District rejects this anti-Semitic act and the use of all symbols/language of hate in our schools,” he stated.

The incident occurred two days after the Garden of Remembrance Memorial in White Plains was vandalized with anti-Semitic stickers and posters shortly before the start of Yom Kippur, the holiest day on the Jewish calendar.

Palumbo said the school is partnering with the Anti-Defamation League (ADL) and the Holocaust and Human Rights Education Center (HHREC) to work with members of the school community to combat hate. The ADL is scheduled to hold leadership training for students later this month while faculty and staff members will receive anti-bias training in November.

He said he will be addressing students about the incident Friday morning during homeroom and pledged to continue efforts to put a halt to these incidents on school grounds.

“We are doing a great deal to engage our students in work that fosters a culture of acceptance and it is critical that we continue these efforts,” Palumbo’s letter stated. “We remain focused on educating and empowering students to embrace our common humanity.”

He encouraged parents to talk with their children about the incident and to stand with the school community in the fight against hate.

School officials have asked anyone with information about the incident to contact the Pleasantville Police Department at 914-769-1500. 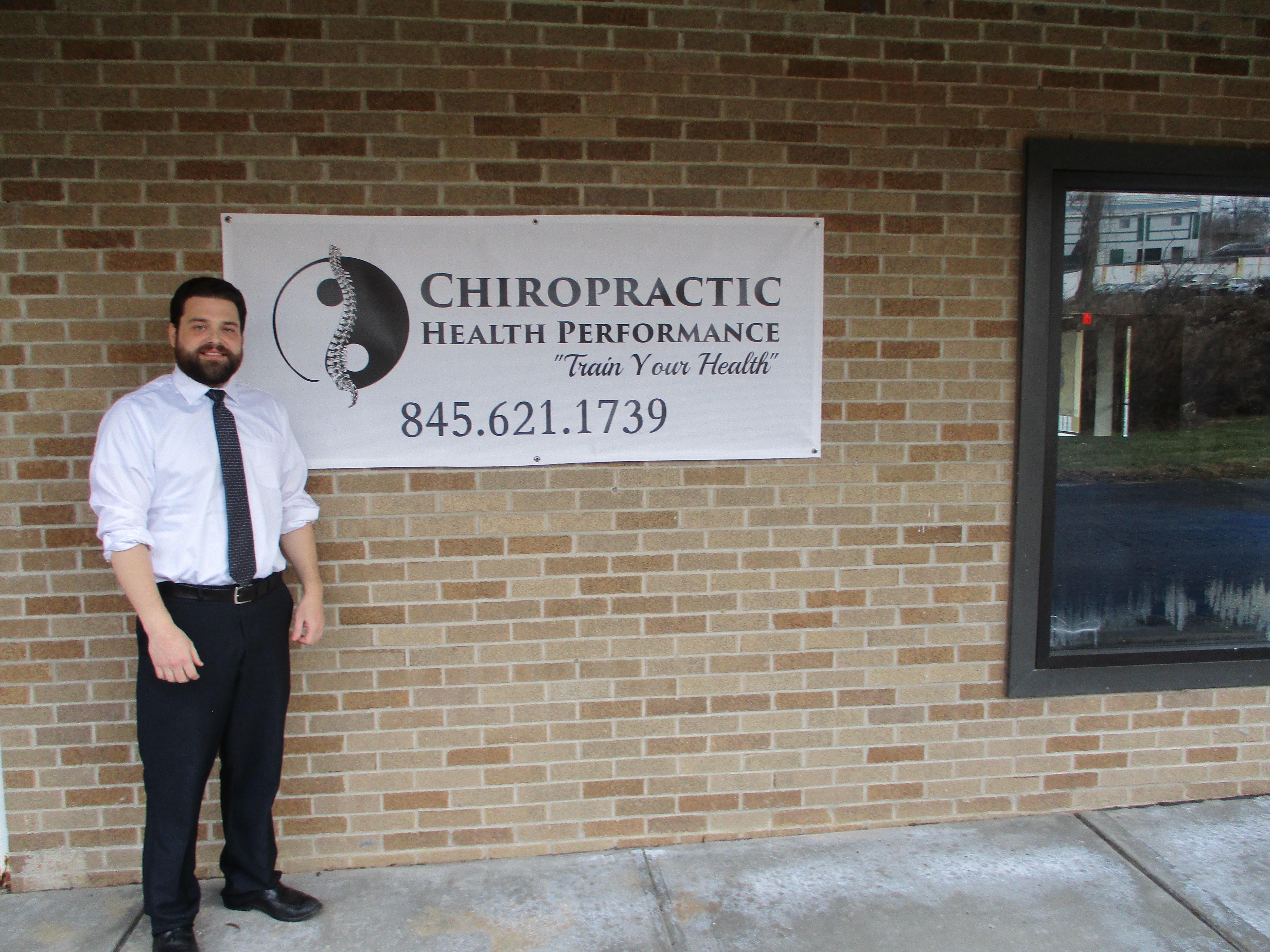 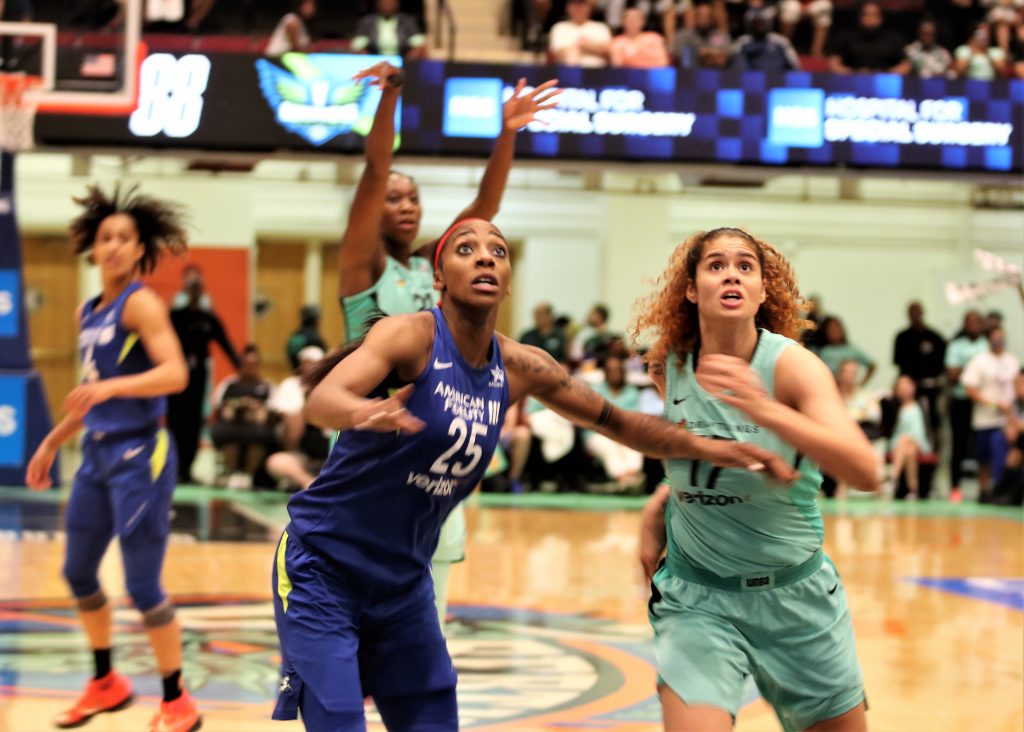