Skip to content
The White Plains Examiner
September 12, 2022 Rick Pezzullo
We are part of The Trust Project

Thirty students read the names of the six White Plains residents who perished at the World Trade Center on Sept. 11, 2001 and 69 other victims of that tragic day and the years that have followed with 9/11-related illnesses.

“We want our young people to know their history,” said Frank Williams, Executive Director of the White Plains Youth Bureau, noting the youth in attendance were not born yet when 2,977 individuals were killed in New York City and Pennsylvania after 19 al-Qaeda terrorists hijacked four commercial passenger planes.

The six White Plains residents who were killed at the World Trade Center were Marissa DiNardo Schorpp, 38, Joseph Riverso, 34, and Gregory Rodriguez, 31, all employees of Cantor Fitzgerald, Sharon Balkom, 43, and Hemanth Kumar Puttur, 27, both employees of Marsh & McLennan, and Linda June Sheehan, 40, who worked for Sandler O’Neil & Partners.

“What happened on that day some very good people lost their lives and it was senseless,” White Plains Mayor Thomas Roach said. “You can never replace those people. I know the families can never heal. 9/11 was not something people expected to see. We all have to work to make life better. Life is a gift that is bestowed on all of us.”

For the second consecutive year, the White Plains Community Youth Court was selected as one of 75 organizations in the nation to recognize 75 victims from 9/11.

“We need to keep it alive and beyond,” said State Senator Shelley Mayer, who urged students to research what occurred on 9/11.

“What happened on that day shook us to our core. To our young people, it was just a story in a book,” Jenkins said. “On Sept. 11, 2001, we all came together. There was no division. We are all Americans. Today is the kind of remembrance for many of us that lived through that day to continue that we are still healing.” 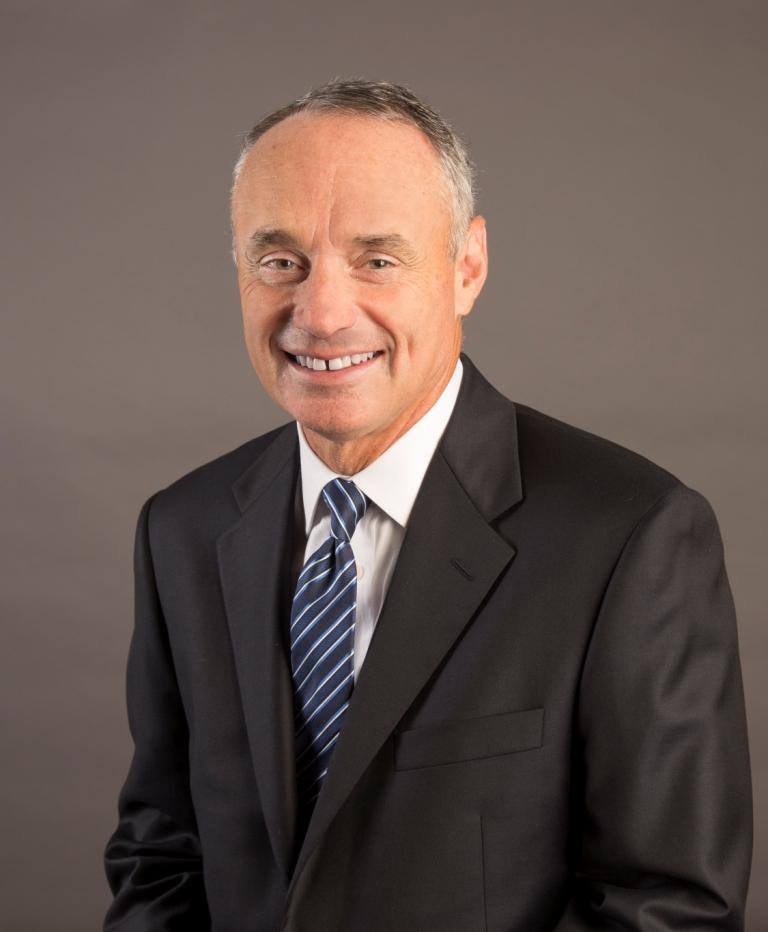 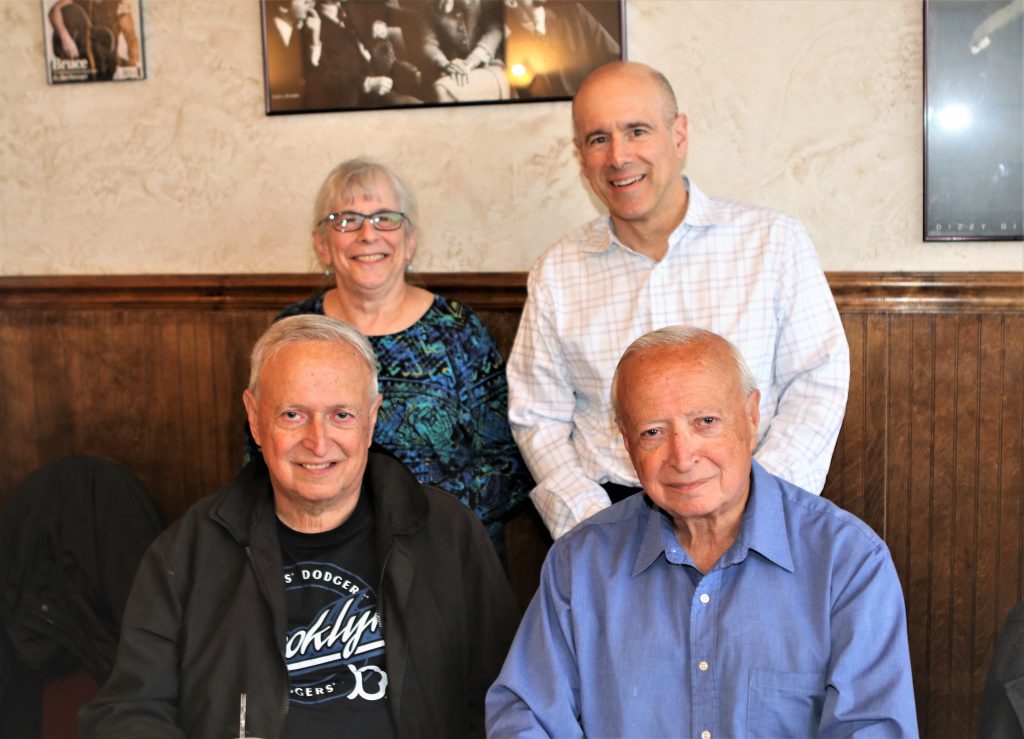 A “Tuesday at Dorry’s” for Jackie Robinson