After sitting on the sidelines for six months, area high school athletes rallied outside the County Center in White Plains Sunday morning to try to convince state officials to reconsider their decision to postpone their seasons until spring.

Chanting “Let them play,” more than 100 football and volleyball players along with members of local cheer squads – sports that are still deemed too risky because of COVID-19 – were joined by coaches, parents, classmates and other advocates urging Gov. Andrew Cuomo and the state legislature to revise their guidelines to allow their seasons to proceed.

Jenna Halpin, a senior field hockey player from Locust Valley High School in Nassau County who created the Let Them Play social media campaign, attended the rally. She said that with New York State maintaining a daily transmission rate of 1 percent or less for more than a month, the state’s student athletes are being denied the chance to compete, enjoy their teammates’ camaraderie, improve their social, emotional and physical health and in some cases compete for coveted college scholarships.

There also seems to be no consistency demonstrated by policymakers in determining which sports are being allowed to have a season. Field hockey and soccer, two contact sports, are on the low to moderate risk list while volleyball and cheer are considered high risk.

Cuomo first announced on Aug. 24 the resumption of low-risk sports on Sept. 21 and that football and the other high-risk sports would be delayed until at least Oct. 19. A week later, the New York State Public High School Athletic Association (NYSPHSAA) concluded that the high-risk fall sports will start on Mar. 1 for a spring season.

Although field hockey is allowed, Halpin said her team’s season was postponed until spring because school superintendents in Nassau County canceled all sports for the remainder of 2020.

Others in attendance argued that a spring season for football and the other postponed sports is woefully inadequate. John McKillop, a parent of a football player at Fordham Prep, said in addition to having scholarships jeopardized for students being recruited, the revised schedule of winter and spring sports will overlap, forcing multisport athletes to have to choose one sport.

McKillop said teams and schools will have the same safety protocols that are being followed for the sports permitted to be played.

“They’re going to test them, probably weekly, or maybe even more often, they’re going to check temperatures,” he said. “Anyone who’s showing signs are going to be sent home immediately. It’s the same as all the other sports, even some of them in the Northeast, but everywhere down south the leagues are all playing football.”

Former Westchester County executive Rob Astorino, now the Republican candidate for the 40th state Senate District who helped lead the rally, said most states are allowing high school football to move forward. He cited a recent published report that more than 1,000 high school footballs games have been played this season nationwide without any evidence of COVID-19 spread in those communities.

Furthermore, New York leaders should decide to allow all sports or no sports to be played, Astorino said. He pointed to soccer, which is the second leading cause of sports-related concussions, being allowed to play.

“That doesn’t make sense and it’s not fair,” Astorino said. “All we’re asking for are the same metrics to be applied across the board. That’s it, science and data. Look at it.”

If there are parents who want their children to opt out of high school sports, that should be permitted, and districts could have those who participate sign a waiver, he added.

Local athletes said they were looking forward to having a fall season, with New York’s COVID-19 transmission rate the lowest in the nation. Lakeland High School senior Mark Cummins said he was hoping for a football season after a difficult spring and summer.

“We really haven’t been able to get out of the house and everybody has been working so hard, to push it back it’s just another thing we have to deal with, and online learning is tough,” Cummins said. “We just want to get out and bring some sports back to Section 1.”

Another football player, Sleepy Hollow High School senior Harrison Halesworth, said he was hoping to have a successful final season.

“There’s obviously a level of concern but everyone here is very serious about being very safe and cautious about everything we do,” Halesworth said. “We want to take the right steps and do what we can do correctly.”

County, Local Pools Given the Go-Ahead to Open This Summer

The Best and The Worst 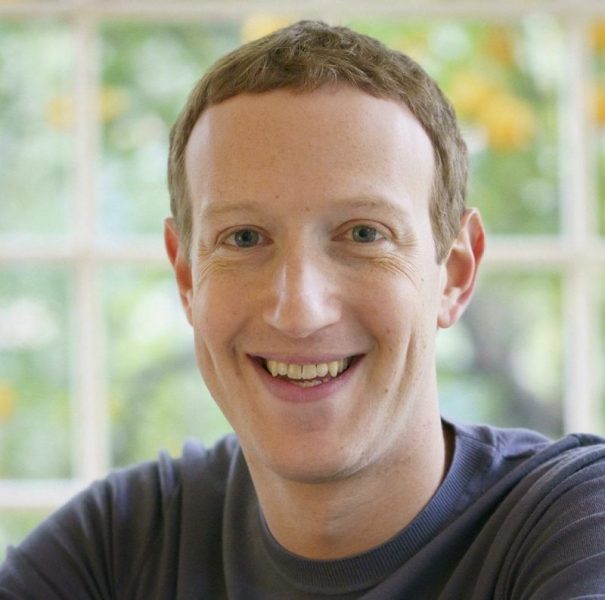