Stewart-Cousins ended what had been largely silence on the issue with a mid-afternoon statement, which came after most Westchester Democratic state legislators spent last week fending off questions about whether Cuomo’s behavior should lead to his departure from office.

The general consensus had been to let Attorney General Letitia James’ investigation run its course.

But with a direct two-paragraph statement issued on Sunday, the majority leader possibly delivered a devastating blow to Cuomo’s political career despite continued insistence throughout last week and into Sunday that he will not resign.

“Everyday there is another account that is drawing away from the business of government,” Stewart-Cousins’ statement read. “We have allegations about sexual harassment, a toxic work environment, the loss of credibility surrounding the COVID-19 nursing home data and questions about the construction of a major infrastructure project.

“New York is still in the midst of this pandemic and is still facing the societal, health and economic impacts of it. We need to govern without daily distraction. For the good of the state Governor Cuomo must resign.”

Over the weekend two more women come forward to join former staffers Lindsey Boylan and Charlotte Bennett along with Anna Ruch in detailing inappropriate behavior and interactions on Cuomo’s part.

The latest revelations include claims by Ana Liss, who worked in the governor’s office from 2013 to 2015. She said Cuomo called her “sweetheart,” once kissed her hand and asked whether she had a boyfriend, The Wall Street Journal reported.

On Saturday, the Washington Post reported that Karen Hinton, who worked for Cuomo when he was housing secretary, was called to his hotel room and detailed physical contact on the governor’s part.

During a news conference last Wednesday, the governor said he was “embarrassed” by the allegations but that much of his interaction was friendly banter.

“I never treated anyone inappropriately. I never knew at the time I was making anyone feel uncomfortable,” Cuomo said. “And I certainly never meant to offend anyone or hurt anyone or cause anyone any pain.”

On Sunday afternoon, after allegations from Liss and Hinton had been reported from the day before, he insisted that he would not resign.

Before Stewart-Cousins, the only local Democratic state lawmaker to unequivocally call for Cuomo to step down was Assemblyman Tom Abinanti (D-Pleasantville), a frequent critic of the governor over the years.

Last Wednesday, Abinanti tweeted that Cuomo should resign and “spare NY the shame of having a gov. whose actions evidence disrespect for women. He no longer commands the respect necessary to lead, is distracted from giving full attention to the ongoing deadly pandemic & is a distraction to completing a good budget.”

On Saturday, in one of his additional tweets, the assemblyman said “this is not who we want as the face of New York.”

“The Democrats are trying to change the attitude of our communities across the country to be one of respect for all, no matter gender, race, religion, sexual orientation,” Abinanti said. “The governor’s rhetoric matches the goal but his personal conduct does not. He has long been known as a bully. By definition, that’s a lack of respect for other people.”

He said some of his colleagues who may have been hesitant to call for his resignation had likely not wanted to incur Cuomo’s wrath. In the past, anyone who crossed him often received a call, including himself, Abinanti said.

Prior to the sexual harassment allegations, Queens Democratic Assemblyman Ron Kim received a phone call from Cuomo after criticizing the governor on his handling of the nursing home deaths from COVID-19.

“I think there’s a fear of retribution and an uncertainty of how his constituents feel because the governor is still popular and we represent constituents,” Abinanti said.

“We have called for an independent, thorough and expeditious investigation,” Harckham said. “Then we should decide the disposition.”

Mayer said the allegations are “deeply troubling” but trusts the James’ inquiry.

“I have faith in the Attorney General’s investigation based on the information we currently have,” she said. “I am hopeful the process moves ahead expeditiously.” 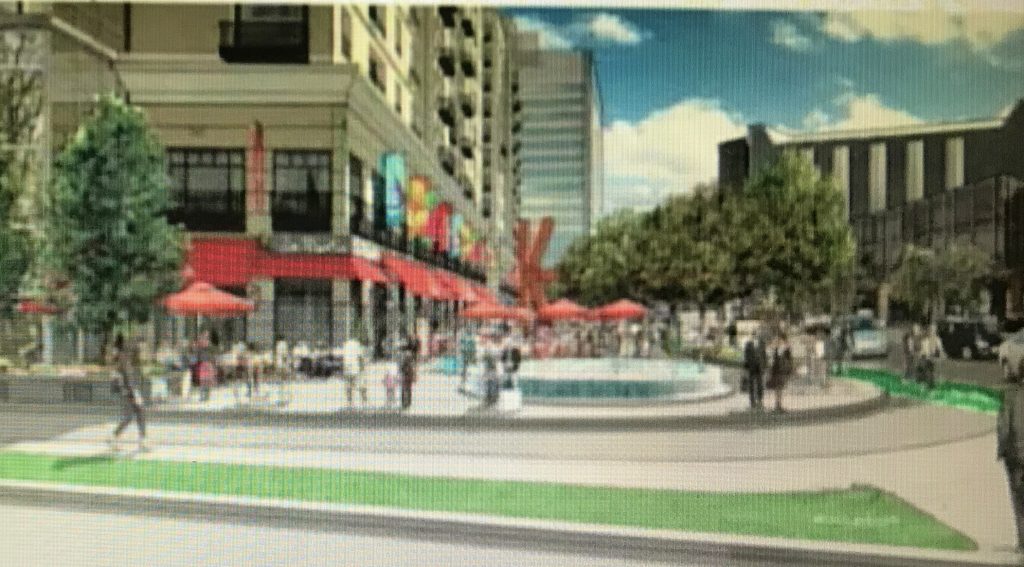