Skip to content
Generic Guest Columns
January 28, 2020 Abby Luby
We are part of The Trust Project

Audiences are guaranteed a spirited dose of hilarity when comedian Colin Quinn takes the stage at the Tarrytown Music Hall on January 31st in his one-man show “Wrong Side of History.”

Quinn is famous for his charged wit steeped in social and political commentary. His comedic roots go back to his days on Saturday Night Live hosting the “Weekend Update” (1998 to 2000) and his nightly Comedy Central show, “Tough Crowd with Colin Quinn” (2002 to 2004). Quinn’s many stints on and off Broadway include “Colin Quinn: An Irish Wake,” “Colin Quinn: Long Story Short” (also an HBO special) “Colin Quinn: Unconstitutional” and “Colin Quinn: The New York Story,” directed by Jerry Seinfeld.

Quinn said his new show, “Wrong Side of History,” focuses more on human nature. “This show is about where we are as human beings. It looks at how everyone has an opinion and how they feel they are on the right side of history. But feeling superior and arguing is not necessarily who we are.” Quinn frequently opines on the down side of on-line exchanges where the sense of anonymity shapes our discourse as opposed to squabbling face to face — especially from his favorite perch, the bar stool. “We think we are evolving the more we talk about things, but its technology that’s evolving.”

Quinn tackles some sobering national issues in the “Wrong Side of History” and is cautious about mentioning Trump. “Trump is a double-edged sword. On the one hand he is too prevalent to ignore. He’s the elephant in the room. On the other hand, he’s the low hanging fruit. What we don’t want to do is create Trump fatigue.”

The growing chill over free speech has not escaped Quinn’s critical eye. “At the moment we are stuck in an Orwellian world. You have to watch what you say. You can see it in places like the Academy Award Oscars where they are so worried what comedians might say, they no longer let them host. Says a lot about the culture.”

In 2015 Quinn wrote “The Coloring Book” (Grand Central Publishing) about the growing political correctness prompting Americans to tiptoe around topics of race and ethnicity. His next book, “Overstated,” (St. Martin’s due out in September, 2020) considers how United States is headed for civil war. “This country may be too big,” Quinn said describing the book’s premise. “Each state is like a small country with their own personality, their own way of living. It looks like they are all headed for divorce. It seems crazy but I can’t imagine what else is going on. The fact is people are not changing. That’s the way the world works.”

Inspiring Quinn are infamous stand-up comedians of the mid 20th century who broke comedy norms by taking jabs at societal conventions. They include Lenny Bruce (1925-1966), Richard Pryor (1940 – 2005) and George Carlin (1937- 2008). Bruce was notorious for his “sick humor,” Pryor for his race-based humor and Carlin for his dark humor on a wide range of social taboos. “All those guys were mavericks and people were ready for them, especially Lenny Bruce – he broke it all,” Quinn said.

The future of stand-up comedy is a question mark for Quinn who foresees a change by way of the Internet. “People may be getting sick of long form stand-up,” he said. “I imagine it could be more convenient to click on a certain subject and hear five comedians on that subject instead of listening to one comic on a bunch of topics.”

But for now, stimulating a live audience to laugh effectively offers a healthy respite from our daily routines. Quinn suggested that laughter is a much more cathartic reaction to comedy than applause. “In my opinion I feel laughter is clarifying while applause in comedy is bad. Applause is saying ‘yes’ while laughing is such an involuntary, physical reaction. It speaks to a real truth.” 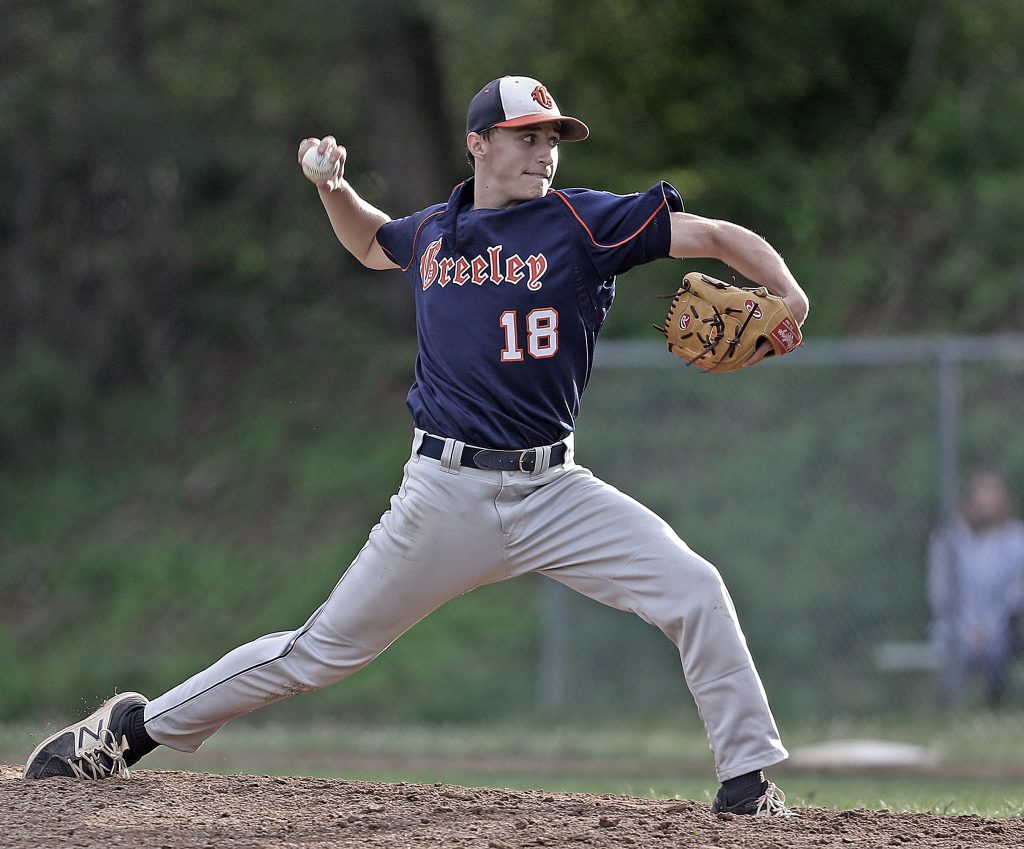 Quakers’ Season Ends With an Outbracket Loss to Mahopac

Prudent Portfolio: Spring Means SATs and Worries About How to Pay for College

My Adventures at a 14th Century Winery Deep in Campania