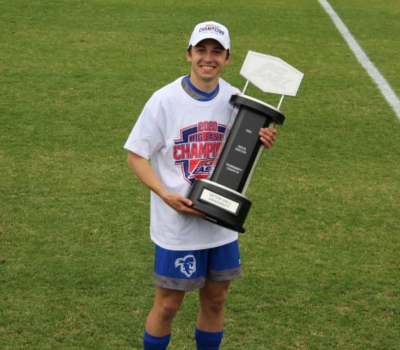 Fierro, 21, who lives in Katonah, played soccer for Somers High School, and was named a Westchester/Putnam All-Star as a senior. He is an alumnus of FC Westchester’s Everton team.

“We are immensely proud of Nolan and his accomplishments while at FC Westchester. We congratulate him and all members of the Seton Hall team for their victory,” said George Gjokaj, FC Westchester’s president. “As a founding member of Major League Soccer’s elite player development platform, our coaches are committed to the highest level of training and Nolan’s contributions to Seton Hall are a reflection of our passion.”

The win was Seton Hall’s first Big East Championship since November 1991, and it will be its first NCAA Tournament appearance since 2005.

FC Westchester is a not-for-profit organization that serves about 400 boys and girls annually. Former FC Westchester players who are now professionals include Taylor Washington of the Nashville SC, Brian “Cobi” Span of Vasteras SK,  and Tommy McNamara of the New England Revolution. 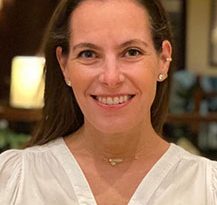