Throughout their youth, Dr. Nancy Millian and her sister, Melissa Millian Katz, were often the ones people sought out when they needed to confide in someone.

It should be no surprise that Millian has spent the past 35 years as a licensed clinical psychologist while Katz, who initially worked in finance in the corporate world, returned to school to become a licensed clinical social worker and psychotherapist once her own children reached high school.

A few months ago, after Katz no longer wanted to endure the daily commute to Poughkeepsie for her counseling position, she and her sister opened a practice together in Mount Kisco. Millian has counseled families, couples as well as teens while Katz enjoys helping the youngsters.

“We’ve always gotten along really well,” said Katz, an Armonk resident. “We have similar interests and Nancy was always a wonderful big sister to me and she continues to be. It’s really a joy for me to see her and to work with her and learn from her.”

Millian, who lives in Connecticut, said her interest in the field was sparked by their mother, a longtime practicing psychologist in New Jersey, where Millian and Katz lived with their parents and two other sisters after spending their early years in Queens. In their short time working professionally together, there has been a near seamless transition.

They each have their own clients and referrals, but on certain occasions there will be crossover when appropriate, they said. Millian receives clients from various health professionals while Katz has seen local schools and houses of worship and other organizations that send clients her way.

“We share a language,” Millian said. “We know each other very well and we can get to the heart of it pretty quickly and our clients appreciate that, too. I welcome it.”

While there has likely always been a need for professional counseling, today’s hectic world with increased stress placed on families has seemingly never been greater. Millian said that’s true in families where parents can be high-achieving professionals and either unwittingly or consciously believe that academic success alone will determine their child’s future success.

Cases of depression and anxiety are also common throughout the population.

“There’s a lot of perceived demands and real demands going on, especially high school kids, to perform well and to get into the Ivy League schools,” Millian said. “So we’re seeing kids with a lot of stress and anxiety and they feel over-scheduled.”

It’s also common for there to be poor communication, which can lead to larger problems between parents and their adolescent children, Katz said.

Millian explained that sometimes it’s their job to help families realize that children need to have balance in their lives while Katz said they help the parents to understand the adolescent’s perspective.

“It’s really appreciating what the child’s strengths are, what a child is geared toward,” Millian noted. “Maybe they’re more of an artistic sort who loves the arts, who loves playing trombone. That should be encouraged. They may not be the football player, the athlete or on the National Honors Society, but appreciating each child’s strengths and weaknesses are and working with them in a way that’s supportive.”

Katz said they employ different skills to enable parents to better understand. It helps that they each raised their own families and know the everyday pitfalls.

Then there are the pressures from social media, which makes everyone appear to be perpetually happy and successful. That alone can create additional stress. Also, adolescents’ lives become increasingly complicated once reaching middle school and high school, including questions regarding drugs and sex.

At one time summer may have brought a respite for youngsters, but Millian said that very often as soon as the school year concludes in June, there are students who are worried about September.

For Katz and Millian, speaking to as many people as they do they tell clients that they are not the only ones worried about school, their social life or their children’s well-being.

“You realize how common these things are; people feel so isolated,” Millian said. “I can tell people, ‘You’re not the only one who has said this, you’re not alone,’ and sometimes we’ll have support groups, therapy groups so people can come together and see.” 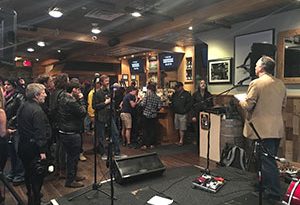 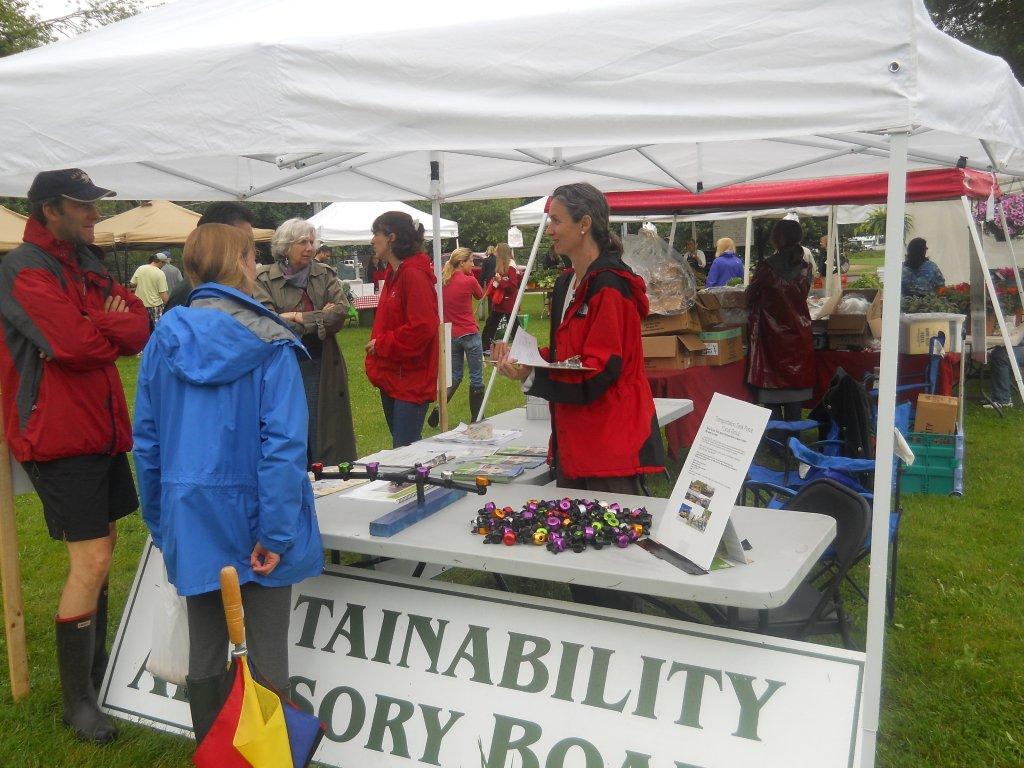