Skip to content
The Northern Westchester Examiner
February 28, 2017 Rick Pezzullo
We are part of The Trust Project

“There are two things you cannot live without: oxygen and water,” Murphy said. “But the reality is contamination and the quality of our drinking water is a major concern to residents in the Hudson Valley. We have an obligation as public servants to protect the long-term health of our residents.”

He also announced his support of the $5 billion Clean Water Bond Act of 2017 which, if approved by voters, would allow communities in the Hudson Valley access to funds to ensure critically needed infrastructure projects are financed.

“It is more important than ever that we are able to provide clean water to residents and to surrounding communities, including New York City,” Morrissey said.

“Contamination is something we have struggled with in Putnam County,” said Putnam County Executive MaryEllen Odell. “Many of our constituents’ wells have been contaminated by roadway salt. So this is a problem that is very important to all of us.” 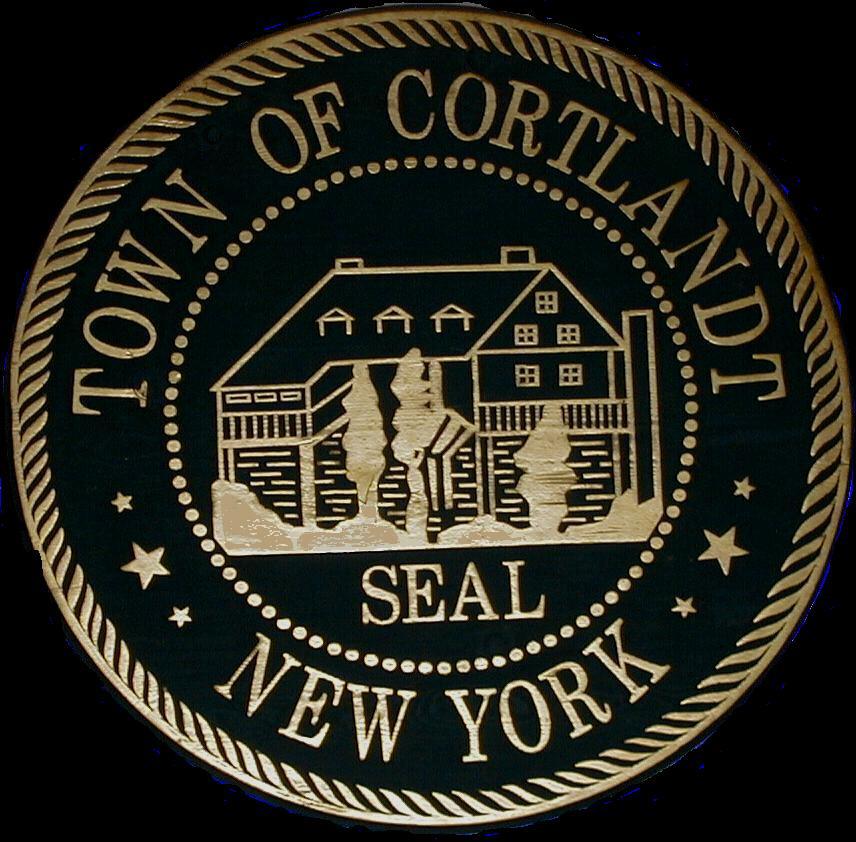