Skip to content
Business The White Plains Examiner
April 5, 2021February 23, 2022 Rick Pezzullo Yonkers
We are part of The Trust Project

Since its launch in early March, membership in the “A Sure Bet for New York’s Future” Alliance has increased more than twofold, with nearly 60 labor unions, businesses, faith-based and community organizations joining forces in support of a pathway for making 13,000 jobs, $75 million in additional wages, $400 million in private investment, and $1 billion in economic impact a reality for the region.

“Think of all of the additional union jobs this would create for the building and construction trades men and women,” said Thomas Carey, President of the Westchester-Putnam Central Labor Body. “A full-scale license means the transition would happen immediately, so we would start to see all of this impact for our unions, and our communities, very quickly.”

“With just days away from the state budget being finalized, we are calling on the Governor and the Legislature to support a full-scale casino license and mobile sports betting access for Empire City Casino by MGM Resorts,” said John Ravitz, Executive Vice President and Chief Operating Officer of the Business Council of Westchester. “The clearest path to provide significantly more revenue for the state, offer good jobs, and support the local community is for Empire City to become a full-scale casino complete with retail and mobile sports betting and live table games. This is a no-brainer for our communities.”

Empire City Casino will return to its regular 10 a.m. to 6 a.m. schedule of operations April 7, but only at 25 percent capacity. 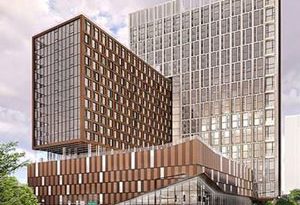 County IDA, LDC Approve Incentives for $1.2B in Private Investment 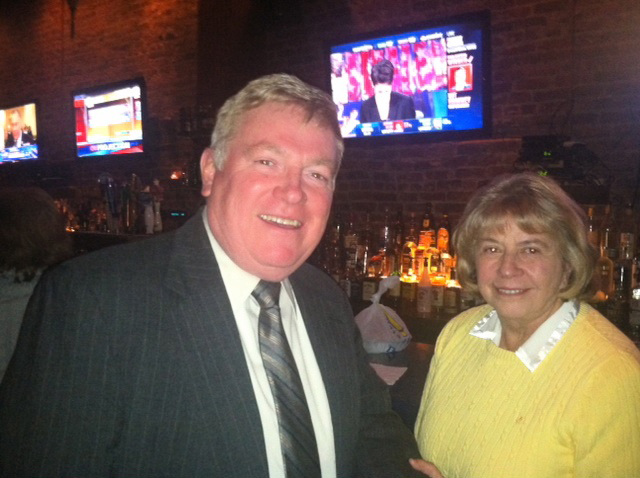