Skip to content
The Examiner
July 13, 2019 Martin Wilbur Pleasantville
We are part of The Trust Project

More than 200 people crowded at the gazebo on Pleasantville’s Memorial Plaza Friday evening protesting the United States’ treatment of migrants and conditions of the detention camps near the southern border and across the nation.

The event was one of more than 700 Lights for Liberty demonstrations around the world and four in Westchester that called for the end of the camps and reunification of migrant children with their parents or guardians. Similar local gatherings were held in Chappaqua, Katonah and White Plains also came about 36 hours before scheduled Immigration and Customs Enforcement (ICE) raids were to begin on Sunday.

Holding a variety of homemade signs and candles or lights, several of those in attendance talked about why it was important for them to participate in the vigil.  One sign during the event contained the names and ages of the six children who have died while in U.S. custody, all between seven and 16 years old. At one point a chant of “Close the Camps” went up.

The rally, which was hosted by the progressive Indivisible Pleasantville and Up2Us groups, also featured a list of demands from the U.S. government read by Francesca Hagadus-McHale, a Mount Pleasant councilwoman, who helped organize the event in her capacity with Up2Us. In addition to putting an end to the camps, several of the other demands included recognition that the migrants from mostly Central America are seeking personal safety and a brighter future for their families, that seeking asylum is a universal human right and that every migrant be treated humanely.

Hagadus-McHale said while much of the focus has been on the condition of the camps near the southern border, there are detention facilities in every state, including in Westchester, that are holding children. She urged those in attendance to reach out to members of Congress, vote in elections and lodge their objections through protests to what is happening.

“What would you do if your son was asked to join a gang and he said no and they said, ‘Well, we’re going to kill you and the rest of your family,’” Hagadus-McHale said. “You would leave. You would pick up your kids and leave, and that is why there are caravans and caravans of people making their way to the United States, which is a country that accepts asylum and has always accepted asylum, except for some very brief, shameful periods and we’re in one of those periods.”

Members of the Dominican Sisters of Hope were also in attendance. Sister Anne Marie said the more she had learned about the conditions that migrants face, the more motivated she was to join others in protest.

“This country was built on the backs of immigrants and I think we have to be open to all people,” she said.

“There’s no way for these long-term undocumented residents to get to citizenship under the laws that we have right now,” Bell said. “We need Congress to pass comprehensive immigration reform and approve a path to citizenship and full legalization for the Dreamers.”

Rep. Nita Lowey (D-Harrison) sent a statement that was read during the roughly half-hour rally. The statement mentioned that she would be in Homestead, Fla. on Monday with other members of Congress where 2,500 children are being held.

Lowey vowed that she and her congressional colleagues will ensure strong oversight over the Department of Homeland Security and hold it and the Trump Administration accountable for its actions. She also opposed last month’s supplemental funding bill because it lacked the proper oversight.

“We will speak truth to power,” Lowey said in her statement. “Thank you for standing up for those who need our voices.”

Merle Molofsky of Sleepy Hollow said her grandparents fled the pogroms of Eastern Europe in the early 20th century and she sympathizes with today’s migrants. In fact, her ancestors falsified documents to get into the United States because they feared death. 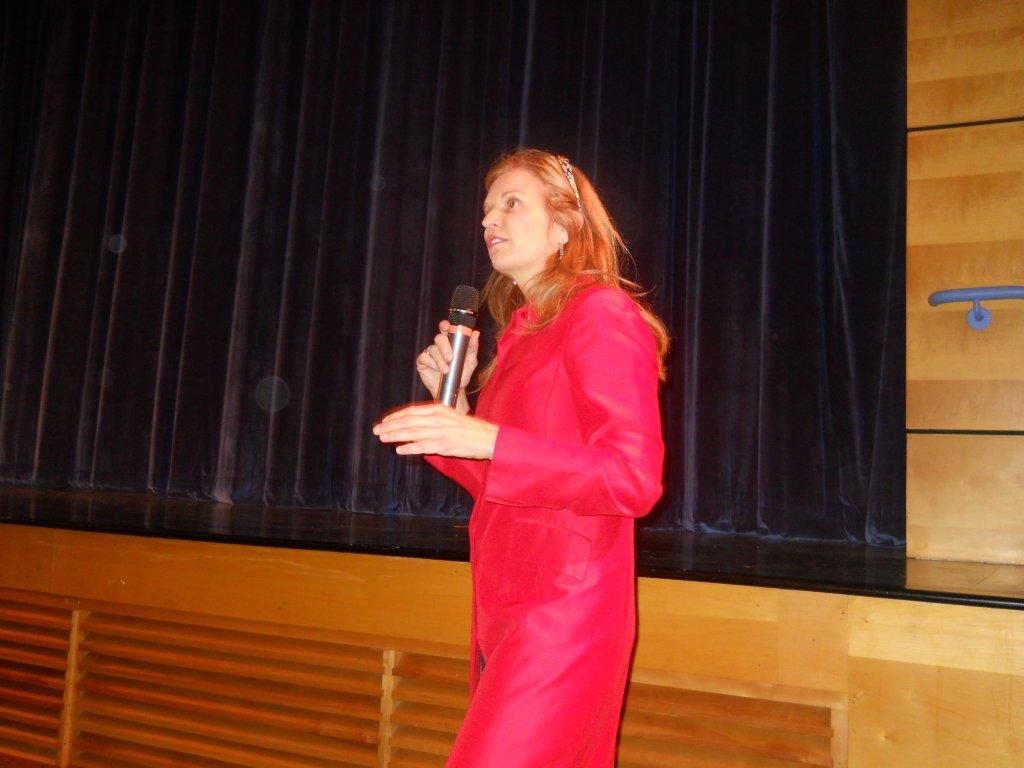 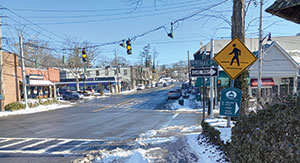