Skip to content
The Putnam Examiner
September 8, 2020September 9, 2020 Rick Pezzullo
We are part of The Trust Project

A criminal investigation initiated by the Putnam County Sheriff’s Department has resulted in the indictment of nine men involved in a bank fraud and identity theft scheme.

According to Sheriff Robert Langley, Jr., the probe stemmed from larcenies from vehicles and identity theft that targeted women throughout multiple states along the East Coast and affected hundreds of victims.

Each of the defendants was charged with conspiracy to commit bank fraud and aggravated identity theft. As alleged in the indictment, the defendants were involved together in a fraud scheme known as “Felony Lane Gang.” Such schemes are characterized by members of the conspiracy using stolen identification from one victim to conduct fraudulent transactions using checks and credit cards stolen from another victim.

The mobile identity theft ring traveled across the country breaking into cars, often targeting those parked by women at locations such as health and fitness centers, daycares, outdoor recreational parks, and dog parks. After committing these “smash-and-grab” vehicle thefts, members of the conspiracy stole debit cards, credit cards, check books, and photo identifications, which they later used to commit bank fraud, sometimes even years later. The leaders of the scheme recruited women, whom they often referred to as “faces,” to impersonate the smash-and-grab victims in drive-through bank lanes. The recruited check cashers were almost always suffering from an addiction to a controlled substance and were provided payment at least partially in narcotics.

The defendants were collectively involved in more than 700 smash-and-grab thefts and approximately 1,000 fraudulent bank transactions in the Northern District of New York and all over the country, with losses exceeding $1.5 million.

If convicted of the charges set forth in the indictment, the defendants each face up to 30 years in prison, and a mandatory minimum sentence of two years on each aggravated identity theft count. 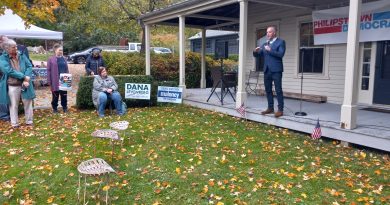 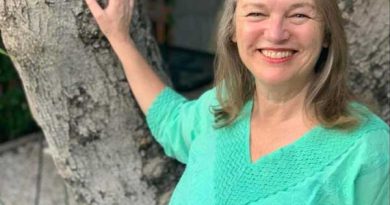