Health The Putnam Examiner
November 23, 2022 Rick Pezzullo Putnam County
We are part of The Trust Project

The Putnam County Department of Health has released the results of a Community Priority Poll (CPP) that gauged county residents’ views on health priorities and where resources should be directed to improve quality of life.

The CPP is one component of the 2022 Putnam County Community Health Assessment (CHA), a comprehensive review of determinants of health, resources, and health issues that informs the development of the county’s Community Health Improvement Plan.

The CPP was administered online via social media (Facebook and Instagram), and by paper ballot during community engagement activities between June 27- July 17, 2022. Engagement activity locations included a Putnam County Department of Health vaccine clinic, two food pantries, and an outdoor festival. The poll was available in English and Spanish and consisted of two questions, each with 10 potential answers.

When asked to choose the most important health issue, substance abuse and misuse and mental health problems and suicide were the top two choices. Mental and social support services during times of stress and crisis were also at the top of the list, followed by access to healthcare and preventive medicine and access to affordable housing.

Overall, respondents showed a preference for prioritization of health issues related to mental health and substance misuse, with the alignment of prioritization of resources for mental and social support services.

The Health Department stated a low response rate (135 respondents) and skewed response distribution was the main limitation of the CPP as an assessment of resident opinion. It also stated social media did not prove to be an effective means to collect responses. 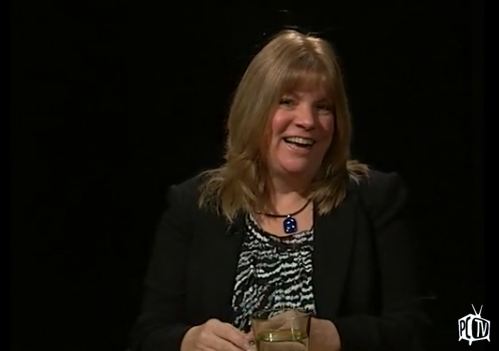