The state legislation, which passed in both the Senate and Assembly, was introduced by Senator Pete Harckham (D-Lewisboro) and Assemblyman Steve Englebright (D-Setauket).

Although not yet signed into law by Hochul, it would add 40,000 miles of Class C Streams to the State Department of Environmental Conservation’s Protection of Waters Program with resources to safeguard the streams at the same level of protection as  Class A streams used for drinking water, and Class B streams that are suitable for swimming and fishing.

The Putnam County Legislature vote was 6-1 with the “no” vote cast by Legislator Nancy Montgomery, (D-Philipstown), the board’s only Democrat. Arguing most for Hochul to veto the bill was Legislator Amy Sayegh (R- Mahopac), who said the legislation would require more permits for projects involving Class C streams, increase the wait times for those permits therefore delaying many conservation projects such as bridge and culvert replacements.

“The legislation would add to the DEC workload and is unsustainable,” Sayegh said. “How long will it take for soil and water districts to wait on DEC permitting to do the work necessary to protect our streams? It already takes several months to obtain necessary permits and this will set conservation back 50 years. This legislation may have unintended consequences that could have the opposite outcomes.”

Sayegh, who stressed how Putnam’s Soil and Water Conservation District already has effective procedures and engineering in place, referenced several letters from state organizations and departments she contacted known to oppose the legislation including the New York State Association of Counties, the New York State County Highway Superintendents Association and the Chemung County Soil and Water Conservation District in Horseheads, NY.

Before her one dissenting vote against the resolution, Montgomery remarked that there was no backup material in the minutes from the last meeting, including some 100 letters from constituents opposing the veto resolution.

Montgomery commented on Sayegh’s assertion that the Putnam County Soil and Water Conservation District (SWCD) was capable of managing the county waterways.

“I spoke to former soil and water experts of Putnam County who told me the Soil and Water District of Putnam County right now was a total s–t show,” she remarked. “We’ve got to do something about it.”

Legislators also voted to appoint three SWCD committee members: Chris Ruthven, the county director of parks, and farmers Brian Bergen and Ervin Raboy. Montgomery was the only one who voted against the appointees after she and Legislator Paul Jonke (R-Southeast) said the SWCD failed to provide material on the appointees’ level of expertise that qualified them to be on the committee. Currently, Philipstown resident and the county’s transportation manager Vinny Tamagna serves as SWCD’s interim manager. Tamagna is also the county’s Climate Smart coordinator.

Commenting publicly was former Kent Town Supervisor Maureen Fleming, who urged the board to at least be familiar with the proposed legislation. “You have to be able to dispute some of what the bill purports to do and be intimate with what is in the bill. I don’t know what the rush is for the governor to veto this bill without talking about it,” she said.

Carmel resident and Sustainable Putnam founder Joe Montuori criticized the board’s assertions that the bill would have negative impacts, saying the board’s claims were unsubstantiated, based on assumptions and not based on facts. He referred to Sayegh’s referencing information from many water and soil departments around the state and how she neglected to talk to any environmental organizations.

“All the environmental organizations support this bill, if you recall,” Montuori said. “That the Soil and Water Conservation District of Putnam County is going to protect our water and do a better job than the DEC is ludicrous. They can’t even meet their current responsibilities.”

Montuori suggested the legislators write an amendment to the current bill going to Hochul.

“Send a chapter amendment to the governor to amend the law that is more to your liking rather than just oppose it. Also, hire a credentialed manager and support staff for the soil and water district,” he said. 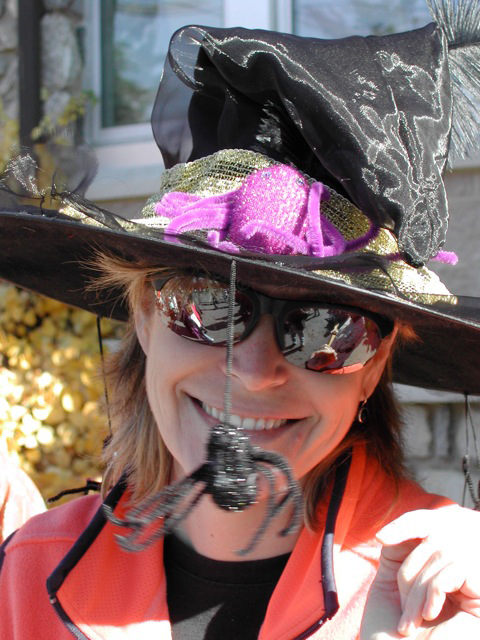