Former Cortlandt Supervisor Linda Puglisi has decided not to accept a paid consulting role that was approved by the Town Board following a rash of criticism posted on social media.

During its first voting meeting of 2022 on Jan. 11, the Cortlandt Town Board voted to enter into a consulting agreement for a maximum of 10 months with Puglisi, who just retired at the end of 2021, at a rate of $6,500 month.

Puglisi, who served 34 consecutive years on the Town Board, including 30 as supervisor, was slated to assist the current administration with background information and other expertise on various issues, including the decommissioning of the Indian Point nuclear power plants.

“It’s good governance,” Puglisi said last week when asked about her new responsibility. “I’m looking forward to it. I appreciate Richard (new Supervisor Dr. Richard Becker) and the Town Board wanting me to be in that capacity. I have a lot of knowledge to bring to the table.”

However, Becker said Wednesday a “significant number” of individuals criticized the action, prompting Becker and Puglisi to reconsider the arrangement.

“In light of the many concerns voiced over the last week, we both decided that it is in the best interest of the town government to move forward,” Becker said. “We are supposed to represent the people and if they are upset about something we will stop it.”

Becker said he took offense to some comments that he wasn’t ready for the job, and noted some critics were upset with taxpayers’ money being used to pay Puglisi, which he acknowledged, “I was very sensitive to that.”

He did mention that having a former executive help in a transition period was very common in the business world, adding he experienced that when he took on a managerial role at Phelps Hospital.

Puglisi, who earned an annual salary of $179,000 last year, said she had agreed to continue in a volunteer capacity on a few committees and organizations.

“I appreciate Supervisor Richard Becker and the Town Board’s opportunity to work with the new administration,” Puglisi stated. “Having had 30 years as Town Supervisor we thought it would continue the excellent transition we had in the two months after Election Day to bring my experience to the new administration. It’s difficult for me to not be involved so I will be available to assist only as a volunteer to Supervisor Becker and his administration when and where needed. I would NEVER do anything to negatively impact the community that I care for so deeply and have worked so hard to make it better over the years for our residents.”

Councilman Frank Farrell, who served 26 years with Puglisi on the Town Board, voted against the consulting agreement, expressing, according to Becker, “one era ends, and another era begins.” 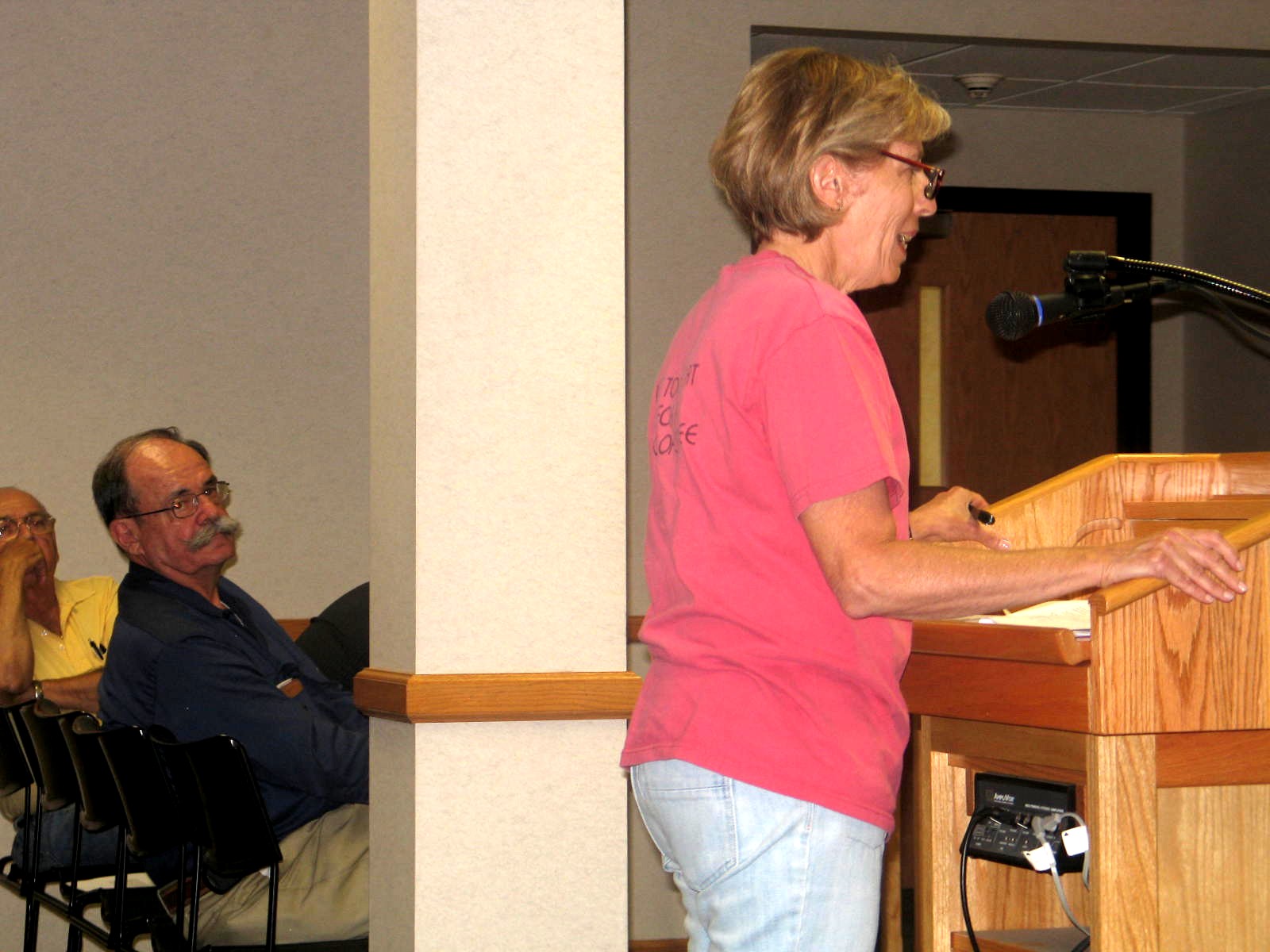