Skip to content
AREA NEWS The Examiner
August 15, 2012August 15, 2012 Neal Rentz Taconic Parkway
We are part of The Trust Project

After a nearly a year of lobbying state officials, an effort by a Yorktown resident to have a portion of the Taconic State Parkway named in honor of Korean War Veterans is about to come to fruition.

Breitbart, who served in Army in France during the Korean War, said the date and location for the dedication ceremony have not been finalized, but he believed it take place in Millwood in the near future.

Breitbart, who was state commander of the Korean War Veterans Association from 2008 to 2010, said it took a while to the get state legislation passed to dedicate a portion of the parkway to the veterans. “It took 11 months to get it done,” he said. “I went to a lot of people about this.”

Breitbart, who left military service as a staff sergeant, feels proud that a portion of the roadway will be dedicated to veterans.

The “justification” section of the Assembly bill that approved the dedication, stated, in part, “Thanks to the American veterans of the Korean War who fought with extraordinary honor, skill and courage, the attempt to establish communism was turned back. The military engagement of July 27, 1953, ended three bitter years of warfare.”

“For many years the Koran War and those decent American citizens of Westchester, Putnam and Dutchess counties who fought, died and bled together in what some have come to call ‘The Forgotten War’ have never been completely recognized for the remarkable achievements they made in that faraway land,” the legislation continued, “As it states on the National Korean War Veterans Memorial in Washington DC, “Freedom is not free.”

The designation of the Taconic State Parkway in Westchester recognizes the sacrifice and courage of the more than 1.7 million American troops who defended the people of South Korean after the invasion by North Korea in 1950 and the more than 54,000 people who lost their lives in the conflict. The Military Agreement of July 27, 1953, ended 3 bitter years of warfare. 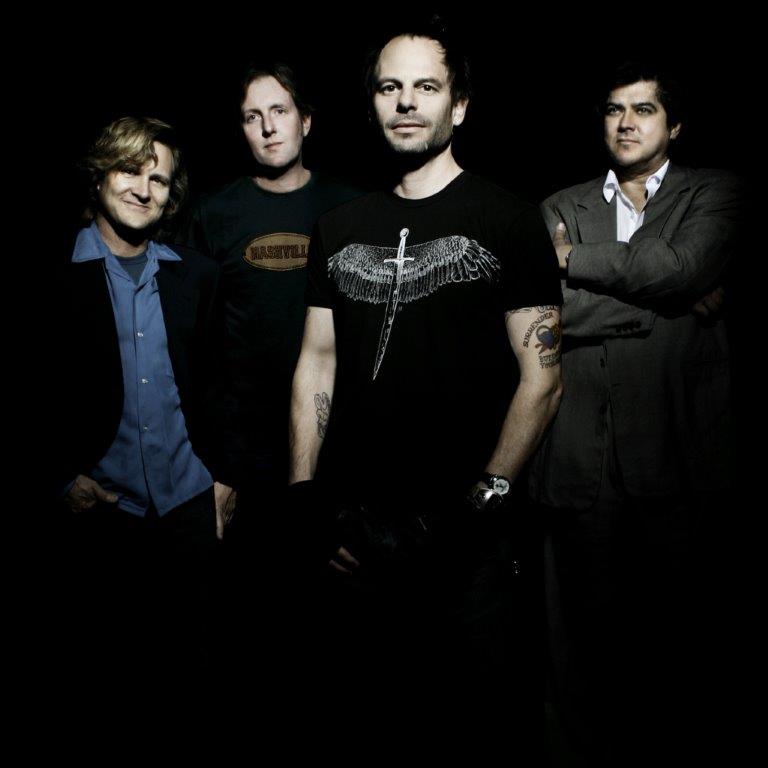