Environment Government The Examiner
August 10, 2022 Martin Wilbur Pleasantville
We are part of The Trust Project

State Sen. Peter Harckham (D-Lewisoboro) announced last week a $200,000 state grant to the Village of Pleasantville for road reconditioning on Hopper Street, which has long been plagued with flooding from the nearby Saw Mill River.

Located between Marble Avenue and the Saw Mill River Parkway, Hopper Street is a cul-de-sac prone to flooding because of its elevation and location.

In an effort to remediate flooding issues, the village will initiate a major project to mill, repave and regrade Hopper Street so that stormwater runoff in the area is diverted to drainage infrastructure that will be constructed at the end of the roadway.

Harckham said he was pleased to support Pleasantville and lend a hand toward helping to solve a persistent flooding problem.

“Alleviating a good portion of the project’s costs, which would otherwise be shouldered by local taxpayers, is a shared benefit, too, especially in tough economic times,” Harckham said.

Currently, Hopper Street does not have the appropriate drainage nor the proper pitch to prevent flooding or remove storm water from the area efficiently and quickly.

To help alleviate the flooding, stormwater will be sent to two new catch basins on the street. The work included in the project will require site prep, some utility demolition and tree removal, milling and paving, construction of a new curb and landscaping.

“Communities like Pleasantville are experiencing first-hand the problems brought on by climate change and related extreme weather events, including increased flooding, so making our infrastructure – roadways, bridges and drainage systems – more resilient makes perfect sense,” Scherer said. “This state grant will help ensure that we are better prepared for the flooding issues we face today, and will face in the future.

The awarded grant funding was secured within the State and Municipal Facilities Program (SAM), which is among the grant programs administered by the Dormitory Authority of the State of New York (DASNY) to support community and economic development.

Harckham has delivered more than $5 million in state grant funding to municipalities and nonprofits in his district over the past year, including $200,000 for a new civic space in Pleasantville and $50,000 for the Pleasantville Fire Department to purchase a utility task vehicle.

“A capital project like the repaving of Hopper Street in Pleasantville is not only important for maintaining the infrastructure of the village,” said County Legislator Margaret Cunzio (C-Mount Pleasant). “But in this case, it will also improve the quality of life for these residents and help with the constant flooding issues that have arisen. Senator Harckham has advocated for Pleasantville, and working with him on this issue, along with many others, is rewarding. This is an example of working together to make government more effective and responsive to our residents and small business owners.” 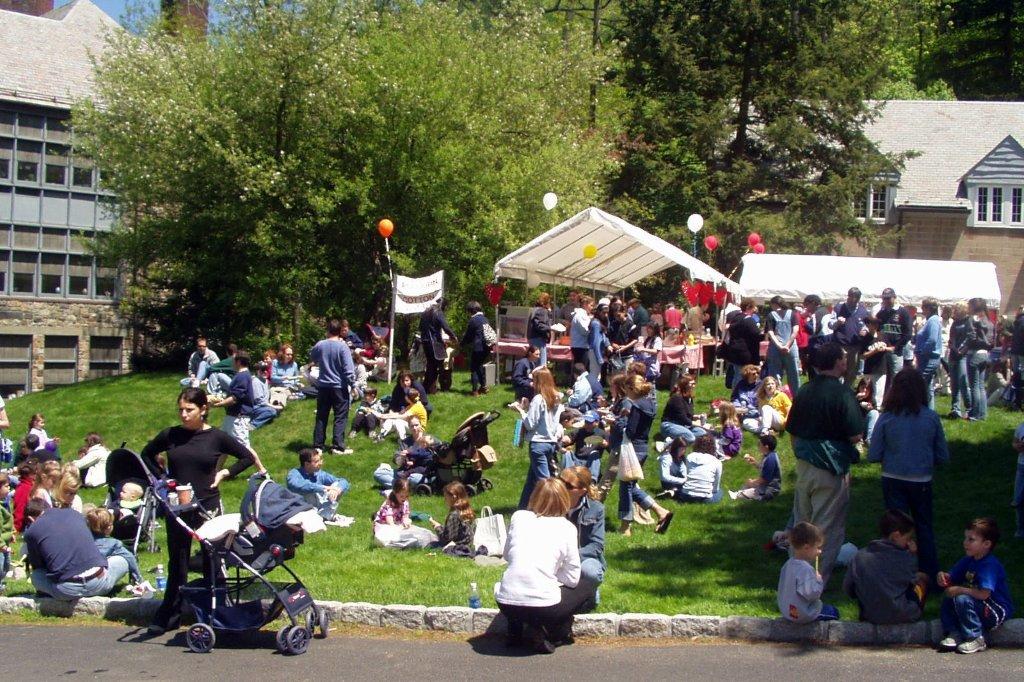