One of Todd Shapera’s favorite places to edit his photographs is the café at Chappaqua Station. If you stop by for a cup of coffee or a bite to eat for the next six weeks, you’ll see eight large, hauntingly beautiful photos of his on the available wall space.

Shapera titled the mini exhibit “Vanishing Landscapes,” culled from his vast selection of images of his travels to 56 countries, mainly to exotic places.

“Vanishing Landscapes means everything is either being changed by the human footprint or a few of the places are being preserved or otherwise they would vanish,” Shapera explained of the criteria he used to select the photographs on display.

Shapera, a Pocantico Hills resident, has been a longtime storyteller. He wrote for various publications such as the Financial Times of London and worked for a variety of organizations where he traveled extensively.

Today, Shapera, when he’s not shooting weddings and Bar Mitzvahs, which is how he earns his living, he’s planning or in the midst of a trip to an offbeat destination.

One photo in the exhibit is of the Wu Georg Yangtze River in 2005, near the Chinese town of Wushan. By design, the Chinese government wiped the town off the face of the planet a year later after it was submerged by the reservoir behind the new Three Gorges Dam. It is now the world’s largest hydroelectric project.

Another photo is of Misty Mountain in Uganda, which Shapera visited in 2013. It is home to about half of the world’s 340 endangered mountain gorillas.

Shapera uses his journalistic sensibilities to capture his subjects’ images. When he went to China, he stayed three days in the mainland where there were no Americans and he was unable to communicate because of the language barrier.

On a trip to Vinales, Cuba in 2017, he avoided Havana and photographed tobacco farmers.

“I spent a week in this one region riding a bicycle on back roads, Shapera said. “I wanted to discover Cuba by the back roads and found these farmers.”

Shapera often travels alone, although on his 2005 trip to the Blackstone River in the Yukon territories, he was with a guide as part of a group of six adventurists.

Although a world traveler, the exhibit also features two photos from Rockefeller State Park Preserve, where Shapera walks his dog. After David Rockefeller died several years ago, he said he read that a portion of the preserve near his house might change, so he began taking his camera for each walk for a year.

One is of a foggy, misty morning while the other is of a carriage trail.

“I thought, oh well, it’s in transition and I walk there every day anyway, let me for a year capture the life of the preserved from April to April, all seasons,” Shapera said.

While he has traveled to countries that many people would avoid, Shapera said he rarely feels unsafe. He doesn’t go to war zones and stays in mainly rural areas, avoiding the more dangerous urban areas.

“It’s so bizarre,” he explained. “I feel so in my element and I feel a part of the planet and a I feel very inspired.”

Shapera believes that alternating his photography between exotic travels and what others might view as the mundane helps him in both arenas.

“I think I look through all the glitz and the glitter and try to find the human connection,” he said of his wedding work.

For someone who loves the feel of an old-fashioned café, he was thrilled that Chappaqua Station co-owner Erin Chase asked him to be a featured artist.

“It’s an honor to have my art here and accessible for people to see and I’ve tried to write very thoughtful captions for each one that kind of tells the personal situation behind each story,” Shapera said. 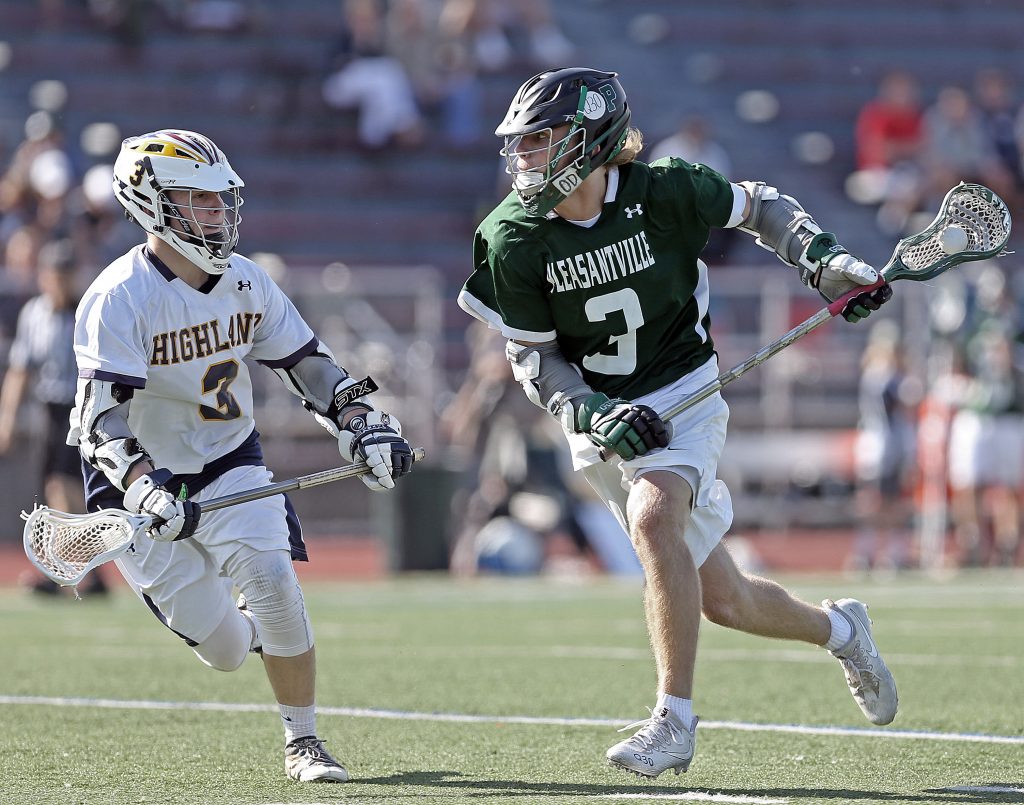 Panthers Start the State Playoffs With a Rout of Highland

Pair of Rockettes Spend Time With Children in Chappaqua