An 18-year-old Peekskill resident was charged last week in connection with a shooting incident near Oakside Elementary School and the Kiley Youth Center on Main St. in Peekskill.

On Wednesday, Jan. 5, at approximately 4:25 p.m., Peekskill Police responded to the area of Spring St. and Main St. on a report of shots fired. After an initial investigation, it was determined a female suspect fired at least one round at a targeted vehicle occupied by an adult woman and her two sons. At the time of the shooting, the vehicle was stopped in westbound traffic on the 900 block of Main St.

The vehicle was struck by the gunfire, but no injuries were reported. The incident took place within about 500 feet of Oakside and close to the Kiley Center, a city-operated facility for supervised after-school youth activities.

On Jan. 12, at approximately 9:15 p.m., Peekskill Police Officer Gary Jackman was on routine patrol on the 1000 block of Park St. when he observed the shooting suspect, Shaynna Session, enter a parked vehicle. Jackman approached the suspect and she was arrested.

Session was charged with two felonies, Criminal Possession of a Weapon 2nd degree (loaded firearm) and Reckless Endangerment 1st degree. She was arraigned in Peekskill City Court on Jan. 13, and released after posting bail of $1,000. 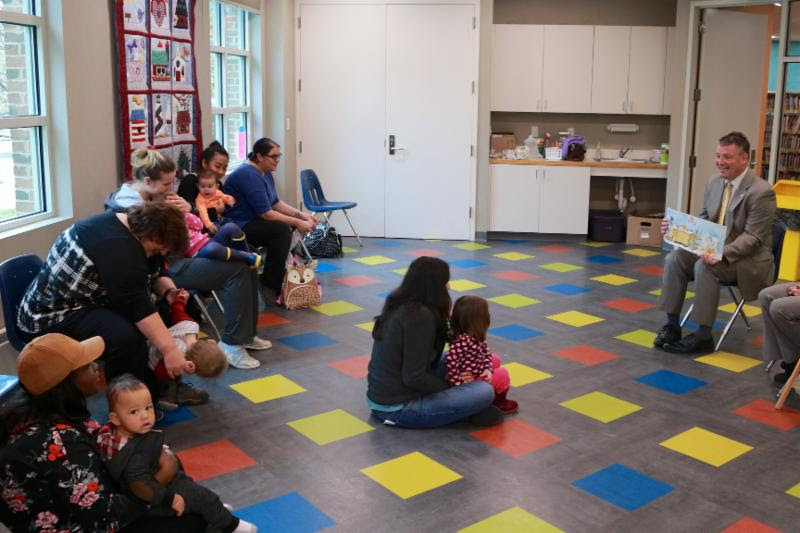 Acts of Vandalism Probed in Town of Yorktown 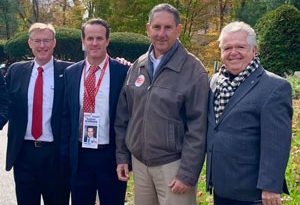