Police/Fire The Northern Westchester Examiner
March 28, 2022May 4, 2022 Rick Pezzullo Peekskill, Yonkers
We are part of The Trust Project

A Peekskill man was indicted last week on charges in connection with a shooting at a Yonkers bar in February that killed one man and injured another.

McGougain, who is being held without bail, is charged with fatally shooting 22-year-old New Jersey resident Antonio Antoine-Fils at a bar on Yonkers Avenue in Yonkers, on February 6, at approximately 2:08 a.m. The victim was transported to St. Joseph’s Hospital in Yonkers, where he was pronounced dead. A second victim, who McGougain is also charged with shooting and injuring, was transported to Jacobi Hospital where he was treated for his injuries.

The Yonkers Police Department investigated the incident and arrested McGougain. 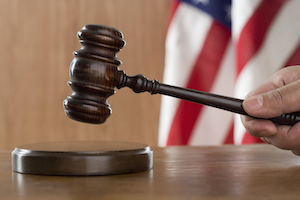