Skip to content
The Northern Westchester Examiner
October 22, 2013 Rick Pezzullo Peekskill
We are part of The Trust Project

Peekskill City Manager Anthony Ruggiero has submitted a proposed 2014 budget that calls for a 3% tax increase.

At the same time last year, the city was facing a $4.9 million deficit and the Common Council ended up eliminating nine full-time positions (three of the individuals have since returned to the city’s payroll) while raising taxes 3.8%. If the 3% tax hike holds for 2014, the average Peekskill resident would pay $75 more.

“It’s a lot better than last year. Last year was just a horrendous budget,” Councilman Darren Rigger said. “We took our medicine last year. This year should be a lot easier.”

“The budget is definitely in much better shape this year,” said Mayor Mary Foster. “Last year we had to make some hard choices.”

Rigger said no layoffs are proposed in the workforce, which has 203 full-time employees. In an effort to balance the budget, Ruggiero has suggested utilizing $106,000 from the city’s fund balance. This year, $1 million was designated from fund balance.

At the end of 2012, the council approved a fund balance policy that requires the city maintain a fund balance between 15 and 25% of operating expenses to ensure a favorable rating by the “Big Three” credit rating agencies—Moody’s, Standard & Poor’s and Fitch Group.

The council has started dissecting the spending plan and a formal public budget presentation is scheduled for October 28. 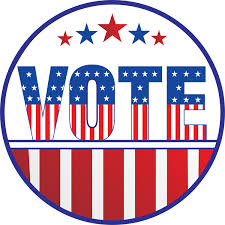 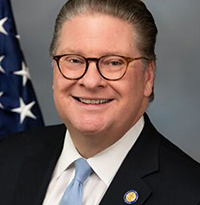 Concerns Raised over Safety of Swimming in Hudson