Skip to content
Generic SPORTS
January 30, 2018 Ray Gallagher
We are part of The Trust Project

The concept of Hockey Fights Cancer is indeed a noble one and the $2,000 return that Mahopac and Carmel High produced for Putnam County Community Cares was far more principled than the effort the Indians and Rams gave last Friday night at the Brewster Ice Arena.

The Rams took an 8-3 defeat on the chin after Mahopac junior TJ KcKee bagged the hat trick for the Indians, but both teams left with their heads held high on account of the cause they fought for. Their on-ice investment will go toward something far bigger than the competition as Community Cares — the non-profit helping moms and dads during cancer treatments by providing meals, laundry and cleaning service to families caring for school aged children – will make it worth their while.

McKee (17G, 16A on the season) finished with four points and fellow Indians Nick Bricker (2G, 1A), Brian O’Shea (1G, 1A), Michael Truschelli (1G), John Dundon (1st varsity goal) and Gianfranco Pulice (1G) each found the back of the net while Indian G Logan MacDougall (22 saves) shored up the back line. O’Shea (18G, 15A) is having a big year for the Indians (12-6), who own the No.5 seed currently and could be Final 4-bound if they continue on the current path of success, which hit a hiccup in Sunday’s 5-2 loss to Rivertowns.

Nick Smith (14G, 9A for the year) scored twice for the Rams, who weren’t there to support talented senior G Willow Barnes in either of the last two games, including Saturday’s 8-2 loss to Brewster/Yorktown.

Lakeland/Panas/Hen Hud’s 5-3 win over New Rochelle is a sign that the Rebels are on the up-and-up, as was Saturday’s 4-2 win over Pearl River.

Against New Ro’, Joe Fareed gave the Rebels a 4-2 lead with 12:47 to play, and Joseph Jimenez, the team’s premier playmaker with 25 assists, netted the insurance goal for LPHH with 1:18 to play. Michael Mackey earned the win with 33 saves between the pipes.

Brett Hanson picked up two goals and an assist for the Rebels, who also got a goal from Joe Orza. Hanson has been the big story all season, putting up career digits with 31G and 16 A for 47 points through last Wednesday.

“It’s all about the mindset,” the rugged senior forward said. “Going out there believing I can be the best one out there, going hard every shift and letting the puck do the work.”

The Division-I Rebels (8-4-1, 4-1-1 in League D), unofficially seeded 10th in the upcoming playoffs, have seen the unification of Lakeland, Panas and Hen Hud work to everyone’s benefit this season, according to Hanson.

“It’s worked out well so far,” he said. “We’ve won five of our last six games. Everyone seems to be working well together.”

Against Pearl River, the Rebels, winners of four-straight games, scored four unanswered goals for a 4-1 lead when Fareed, Hanson, Quinten Evangelou (13G, 10A on the year) and P.J. Kowal scored. Matt Piciocchi made 29 saves for the Rebels, who are currently seeded 10th for the upcoming playoffs.

The winning streak came to an abrupt end in Sunday’s one-sided 5-0 loss to Byram Hills.

BREW/TOWN is really starting to batten down the hatches defensively in the last few games, including Brewster/Yorktown’s 2-1 win over Clarkstown and Saturday’s 8-2 win over Carmel. These were two of the team’s finest defensive efforts of the season for a unit that may be the best team in the Putnam/NWE region.

Against Carmel, Ram Brendan Murphy and Corn-Cub Justin Groux exchanged tallies before Brew/Town went off on a five-goal surge. Connor Sullivan had two goals and one assist for Brewster/Yorktown, winners of six straight. Groux (1G, 2A), Thomas Mark, Colin Dineen and Thomas Mark each notched a goal and an assist.

The defense is really shutting teams down as the unit’s two-way play has intensified, according to Dineen.

“We know that if we want to make it far in the playoffs, we have to be able to play solid defense. The offense will come eventually because it always does, but playing from the net out is really important,” said Dineen, who has 10G and 15A on the year for Brew/Town, the current No.3 seed in Division I.

Rory McLaughlin had a hand in both goals for BrewTown (9-2, 1-0 in League B), putting his team on the board first off an assist just eight minutes from Colin Dineen, who has 10G, 15 A on the year. McLaughlin then set up Kevin Moroney (5G, 9A on the year) on the game-winner in the closing minutes of the second period. G Dylan Tolbert (18 saves) held the lead for BrewTown (10-2), who has seen Sullivan lead the way with 18G, 9A this season. 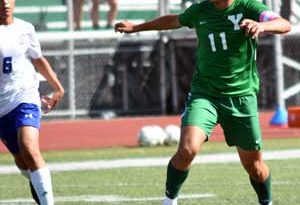 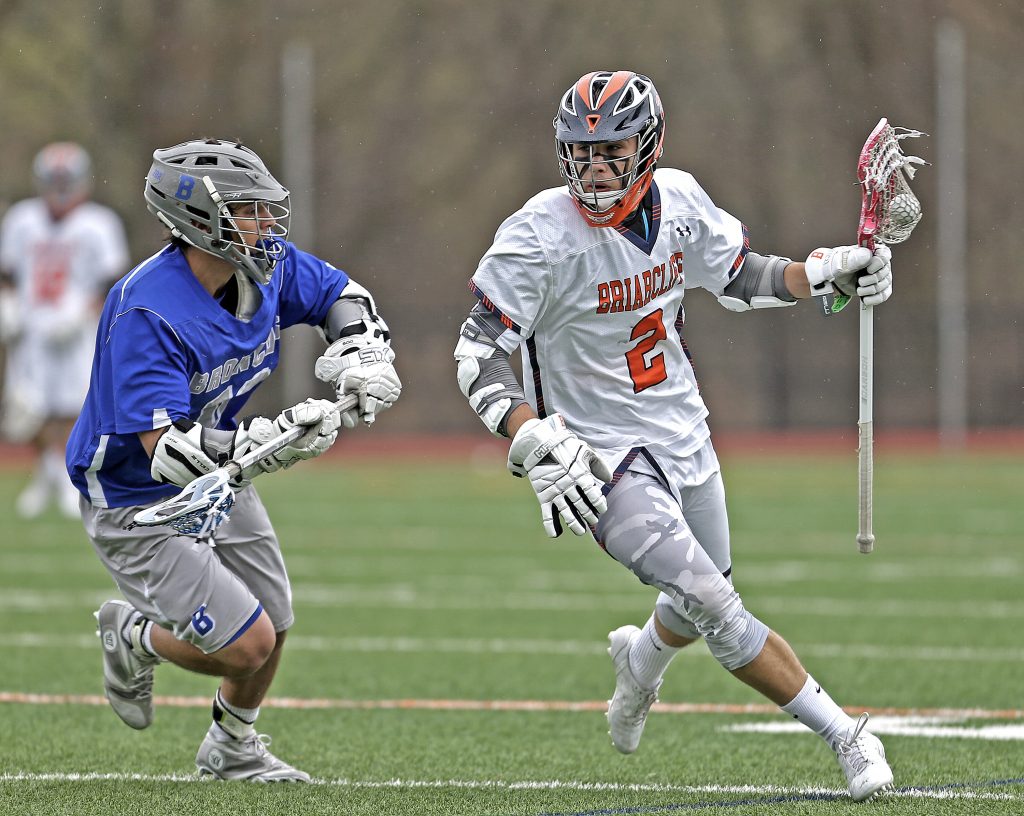 Overtime Goal Sinks Briarcliff in a Clash With the Broncos

Could it Be? Yes, My 500th Column as The Home Guru