When Dan Herzner was a child, he remembers being in the car with his mom and how she couldn’t pass up a church rummage sale, a flea market or a tag sale without stopping.

“My mom was always into memorabilia and antiques and I would browse along with her,” Herzner said. “The passion came from her.”

Herzner, who grew up on Bear Ridge Road in Pleasantville, pursued his interest in unique, collectible items as a livelihood, and for the last 25 years has owned Tri-State Treasure Hunt, a state liquidation company located in White Plains, where he now lives.

Known as an avid collector, Herzner is always ready to check for potential rare finds hidden in attics or basements or to view estate sales. Word-of-mouth advertising keeps him busy as does buying and selling on eBay, Craig’s List and at auctions.

Last month, Herzner was approached by the History Channel, which proposed featuring him in the premiere episode of the new reality series “Secret Restoration” that began earlier this month. The show is based on secretly repairing precious items and special family heirlooms to surprise friends or family with the finished product. Restoration and repairs are done in the show’s old tool factory in New England by specialists and craftsmen who are filmed in action.

Herzner told the show’s restoration expert he had an idea he was sure would interest them.

“I remembered that my younger brother Mark had a 1980 Honda Dual Sport Motorcycle that hadn’t been run in years and was in the corner of his garage covered by moving blankets,” he said.

History Channel producers loved the story and helped Herzner sneak the cycle out of his brother’s garage.

“They took care of everything. They bought new parts, including blinkers and headlights,” Herzner recalled. “The value of the bike before it was restored was $525. After restoration it was worth $4,000.”

The show’s lively host is automotive expert PJ Burchett, known to build one-of-a-kind custom cars at his shop in Knoxville, Tenn. Herzner’s story was shown as bookends of the premiere episode, which included other surprise renovation projects. The opening documented retrieving, repairing and renovating the motorcycle. On a false premise, Herzner asked his brother to come with him to the old tool factory.

“I told Mark I wanted him to help me decide if I should purchase a three-wheeler and asked him to bring his pick-up truck in case I needed help getting the vehicle home,” Herzner said.

Once Herzner and his brother arrived at the factory, they were met by Burchett who invited them to come inside where he revealed the motorcycle.

“When Mark saw the restored bike, he was totally surprised and I was as excited,” said Herzner. “Until I watched the premiere, I didn’t know how the show would end but the conclusion was the big reveal part.”

Herzner said it was an honor to work with the show’s crew.

“The entire process was quite a whirlwind but a great deal of fun. I plan to reach out to the show again with items that are of interest,” he said.

Finding special items is as much treasure hunt for Herzner as it is business.

“I’ve been at it for 25 years and I’ve come across just about everything you can think of over the past quarter-century,” Herzner said. “I believe restoration is a very interesting topic to an aging population eager to retain youthful connections.”
The first season of “Secret Restoration,” including the episode that features Herzner, can be streamed online at 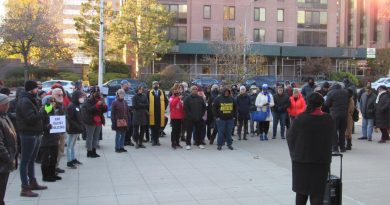 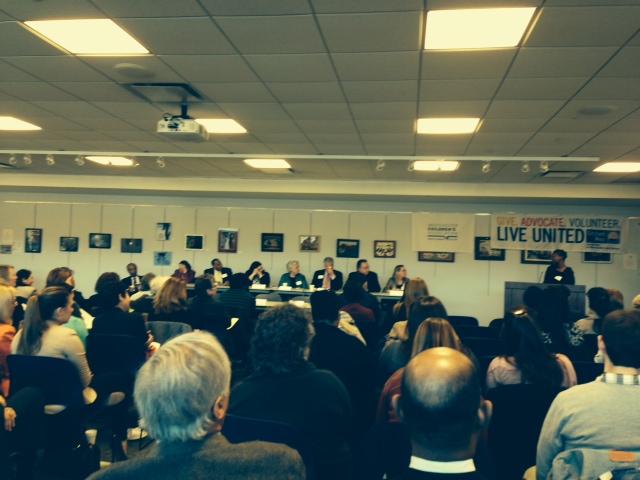